Explore the shadow industry of “content moderators,” hired by Silicon Valley leaders to control what we see online.

Someone is out there censoring your social media feed.

Do their decisions distort your understanding of the world as much as clever hoaxes and “fake news”? They’re hired by Silicon Valley leaders like Facebook and Google to do “digital cleaning,” content moderators who are paid to sift through and remove what they deem as inappropriate content on the internet, thereby influencing what people around the world see and think. Told in the sinister style of a neon, cyberpunk thriller, The Cleaners charts social media’s evolution from a shared vision of a global village to a dangerous web of fake news, extremism and radicalization.

Moritz Riesewieck is a German essayist, scriptwriter, theater and film director. He studied theater directing at Ernst Busch Academy of Dramatic Arts in Berlin. He previously studied economics as a fellow of the German Academic Scholarship Foundation and worked as assistant director at Schaubuehne am Lehniner Platz in Berlin. In 2014, he staged “Woyzeck” by Georg Buechner in Mexico City. His Spanish/German graduation production was invited to the renowned Heidelberg Play Market. In 2016, Riesewieck was granted the state of Berlin’s Elsa Neumann Scholarship for his innovative theater works, which were shown at festivals in Berlin and Hamburg and most recently at Theater Dortmund. In the same year, Riesewieck presented a lecture/performance about digital cleansing at re:publica Berlin and at Berliner Theatertreffen. His essay, “Digital Dirt Work,” was published by German publishing house dtv in September 2017.

Hans Block is a German theater director, filmmaker, and musician. He studied music (drums) at the University of Arts in Berlin and theater directing at Ernst Busch Academy of Dramatic Arts in Berlin. In 2014, Block became resident director and member of the Artistic Direction of the Box at Schauspiel Frankfurt. Productions there included “Mysterien – Unberechenbar werden” by Knut Hamsun, “Aufzeichnungen aus dem Kellerloch” by Fjodor Dostojewski and “Flankufuroto” by Bonn Park. In 2014, he was invited to the festival “Radikal Jung” at the Münchner Volkstheater with his production “Austrian Psycho,” which was awarded the Best Production Prize. His radio drama production “Don Don Don Quijote – Attackéee” was awarded best production of Prix Marulić 2015. Hans Block and Moritz Riesewieck work collaboratively under the label “Laokoon,” named after the legendary Trojan seer Laocoön who revealed the Trojan Horse as a dangerous fraud. In their works, Riesewieck and Block aim to reveal the Trojan horses of our time. 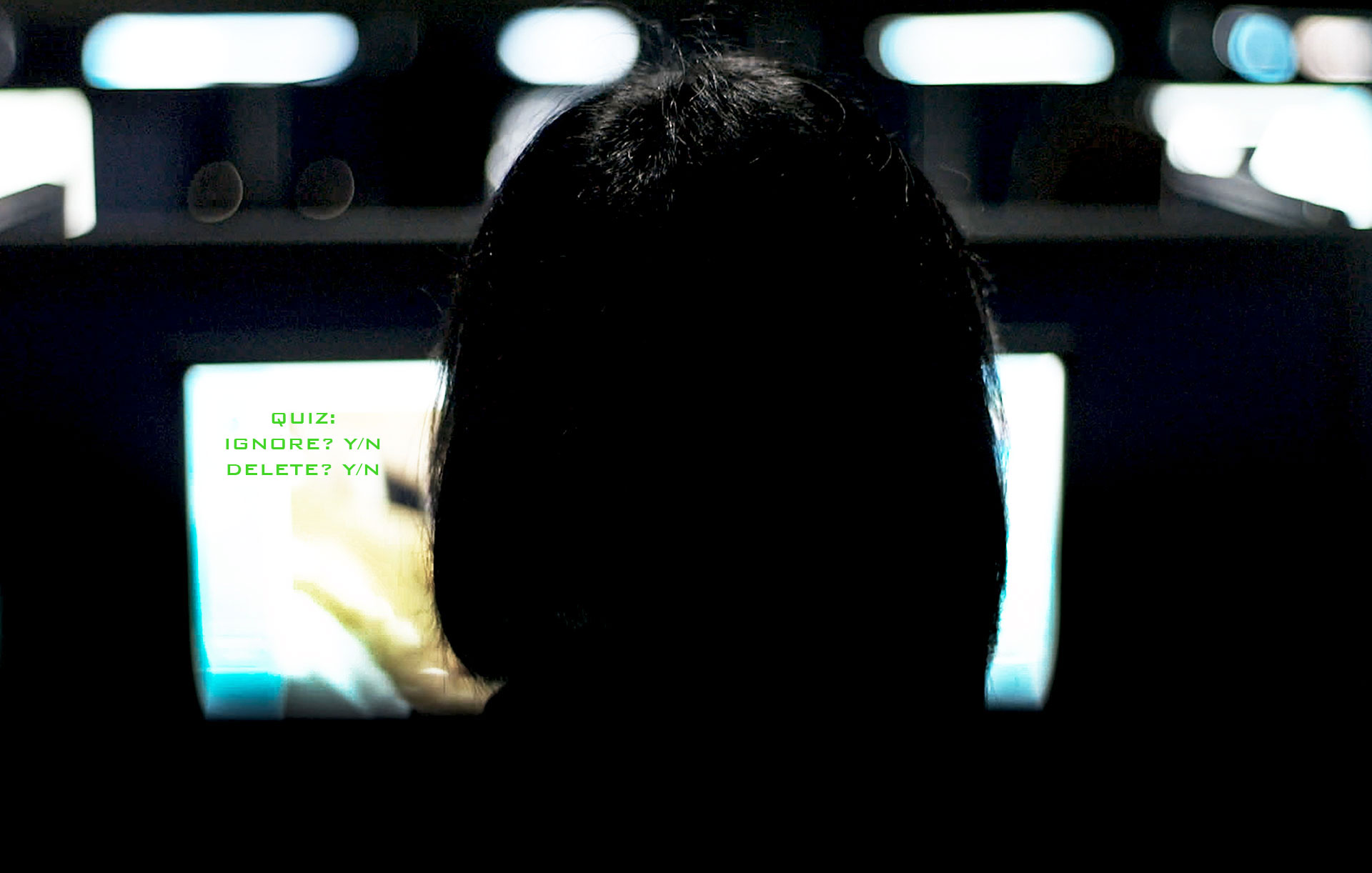 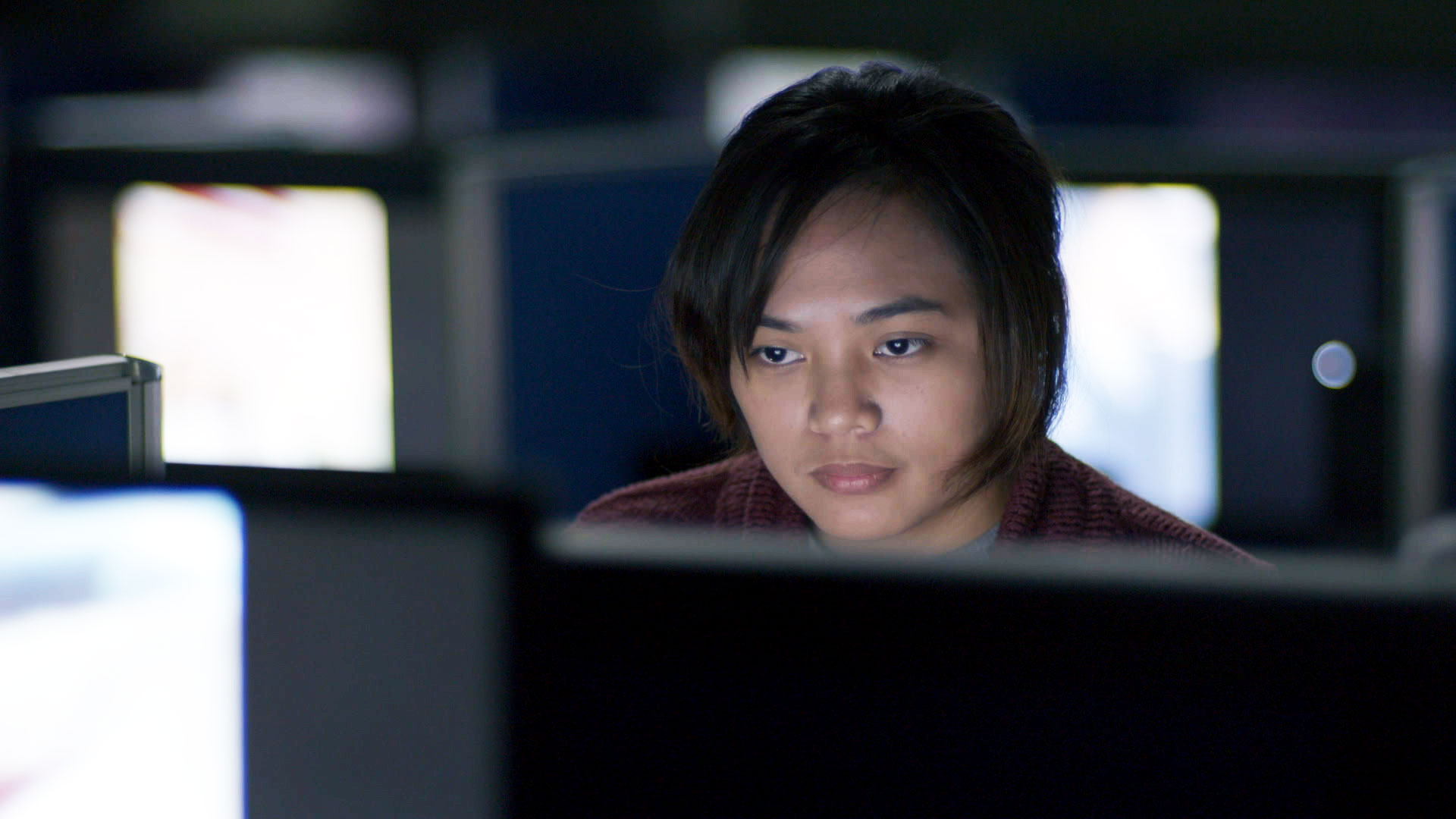 Who should control expression? By what criteria should they use to edit what we’re exposed to? What other solutions do you see for keeping the most disturbing things off the internet, without censoring? Would you know what to delete and what to ignore?