Account of the groundbreaking 1960’s Chicago alliance between the Black Panthers, Young Lords, and Young Patriots.

In 1969, the Chicago Black Panther Party, notably led by the charismatic Fred Hampton, began to form alliances across lines of race and ethnicity with other community-based movements in the city, including the Latino group the Young Lords Organization and the working-class young southern whites of the Young Patriots. Finding common ground, these disparate groups banded together in one of the most segregated cities in postwar America to collectively confront issues such as police brutality and substandard housing, calling themselves the Rainbow Coalition. The First Rainbow Coalition tells the movement’s little-known story through rare archival footage and interviews with former coalition members in the present-day.

While the coalition eventually collapsed under duress from constant harassment by local and federal law enforcement, including the murder of Fred Hampton, it had a long term impact, breaking down barriers between communities, and creating a model for future activists and diverse politicians across America. 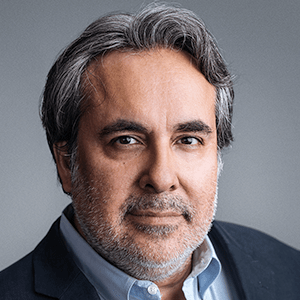 Ray Santisteban has worked for the past 26 years as a documentary filmmaker, teacher, and film curator.  His work consistently gravitates toward political subjects and artist profiles, addressing the themes of justice, memory, and political transformation.  A graduate of NYU’s Film and TV production program, he has explored a variety of subjects including New York Black Panther leader Dhoruba Bin Wahad (Passin' It On, co-producer), the roots of Puerto Rican poetry (Nuyorican Poets Cafe, 1994, director, producer, editor), and Chicano poetry (Voices from Texas, director/producer). He was senior producer of Visiones: Latino Art and Culture in the U.S. a three hour PBS series nationally broadcast in 2004.  His awards garnered include a 1992 Student Academy Award, a New York Foundation for the Arts Media Fellowship, 1993, a 1996 “Ideas In Action” Award from the National Tele-Media Alliance, a 1996 “Faculty of the Year” Award from the Chicano Studies Program, UW Madison, a 2005 Rockefeller Film and Video Fellowship, and a 2008 and 2016 San Antonio Artists Foundation Filmmaker Award, and a 2016 Tobin Award for Artistic Excellence. He is based in San Antonio, Texas. 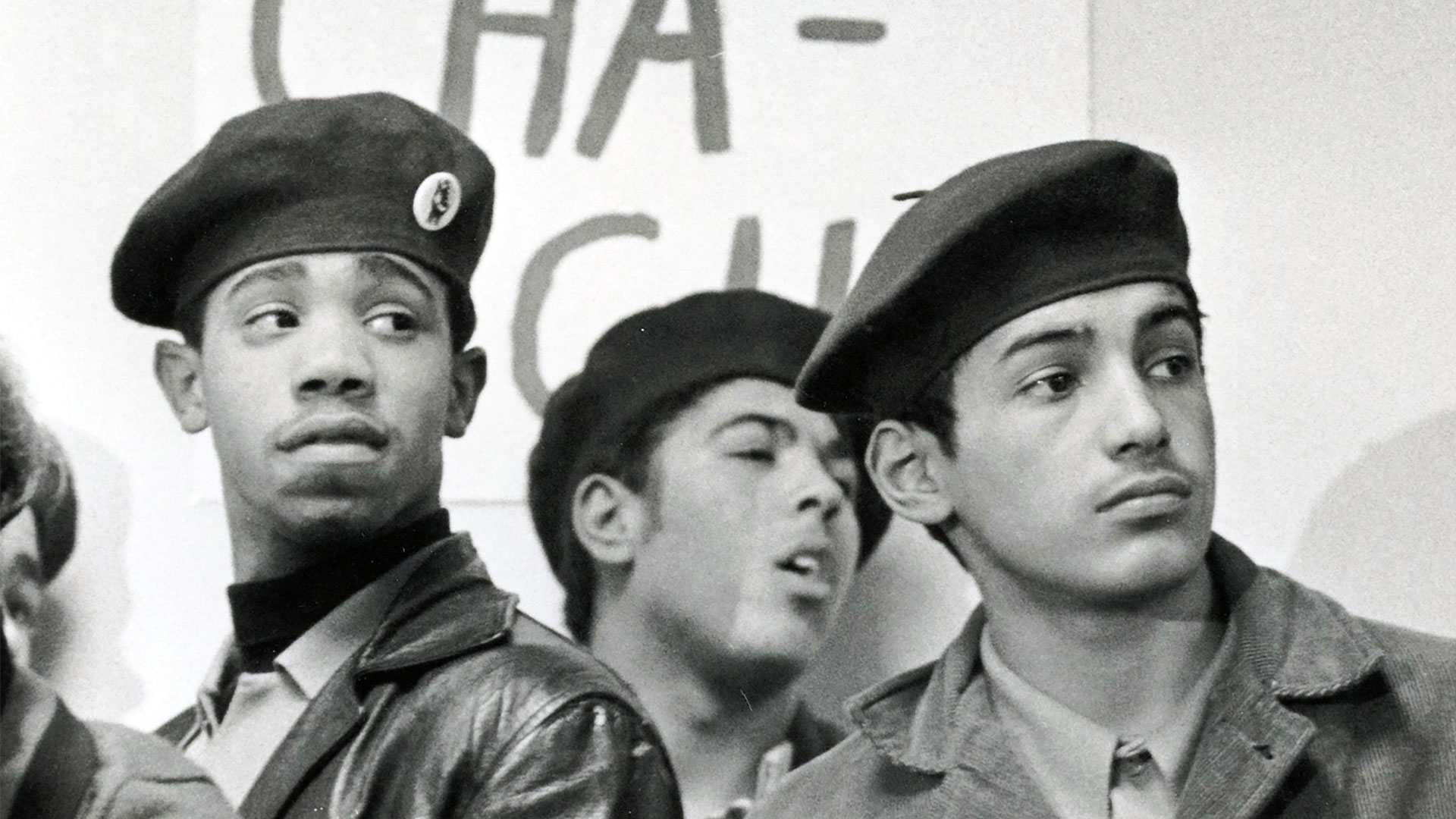 From Race Riots to Rainbow Coalitions and Heatwaves: Chicago Activism on Racial and Economic Justice 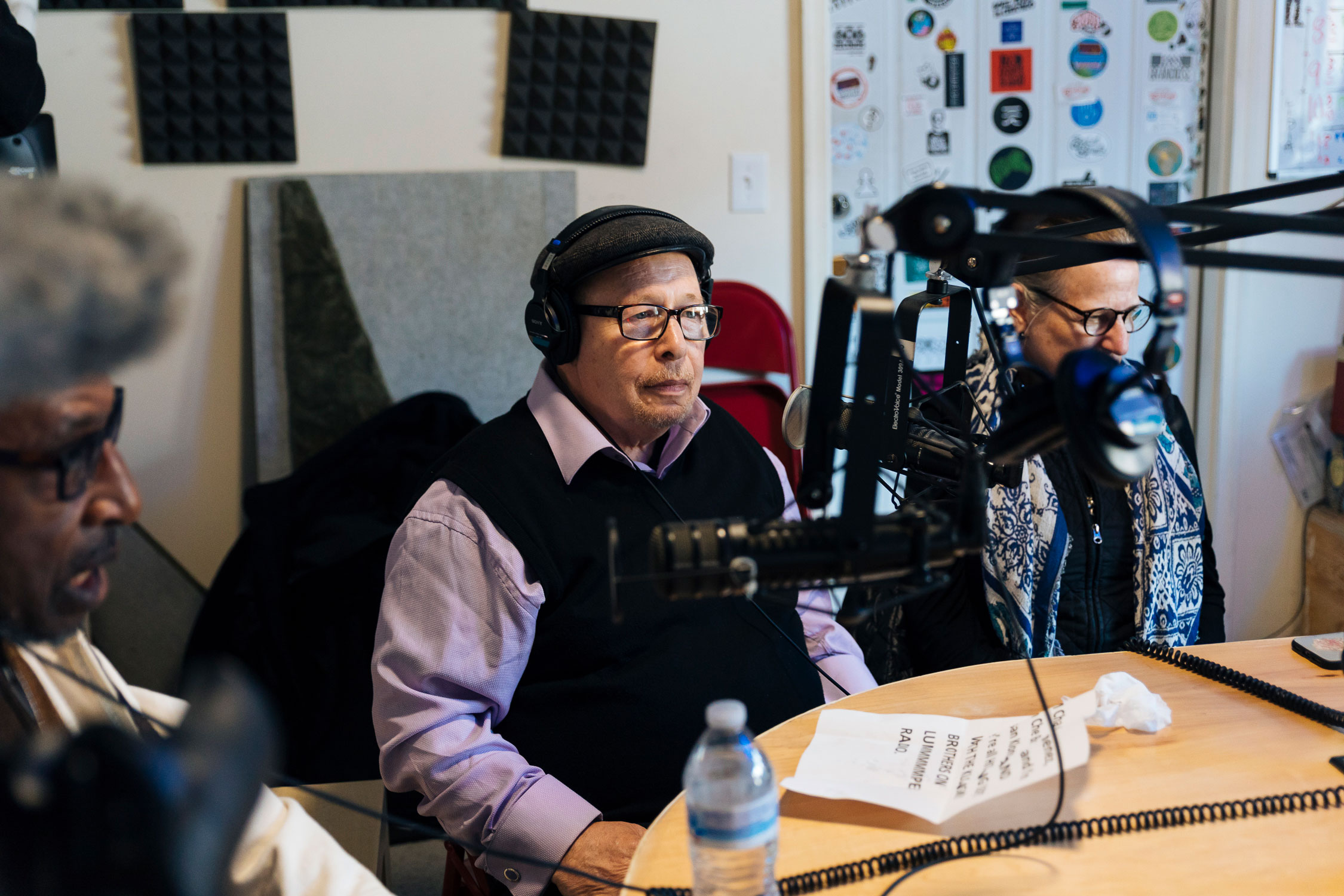 Finding Common Ground: The Story of an Unlikely Chicago Alliance

Have you been able to find common ground politically with those of different backgrounds or beliefs? What did "Rainbow Coalition" used to mean to you and did that impression change after watching this film? Do you think these kinds of alliances can happen again?