Welcome to Leith chronicles the attempted takeover of a small town in North Dakota by notorious white supremacist Craig Cobb. As his behavior becomes more threatening, tensions soar and residents desperately look for ways to expel their unwanted neighbor. An unsettling exploration of what happens to democratic principles when they’re pushed to the limit, the film asks us to consider how in a free society we confront people whose views we find abhorrent.

Leith, a 90 minute drive from the nearest city (Bismarck) is home to around 20 people, mostly farmers and ranchers living on a prairie backdrop of sky and wheat. In 2012, an outsider moved in and started buying up property. Residents initially welcomed him, figuring he’d moved to be closer to the oil fields, but Craig Cobb had other motives. Posting on white nationalist forums that he’d found the perfect place to start an all-white enclave, Cobb implored other white supremacists to move to Leith and help take over the town’s government.

Meanwhile, far from the prairies of North Dakota, Ryan Lenz, an investigator from Montgomery, Alabama’s Southern Poverty Law Center, discovers Cobb’s posts and informs Leith’s mayor, Ryan Schock. Schock, a young rancher and family man who has lived in Leith all his life, is stunned by the news — and the ensuing media firestorm as tensions in Leith threaten to boil over into violence.

As the community rallies to save their town from strangers intent on taking it over, Welcome to Leith details the clash between the locals and Craig Cobb’s band of white supremacists as they challenge his vision for the future of the place they call home.

Michael Beach Nichols is an award-winning filmmaker and the recipient of Jerome Foundation and Rooftop Filmmaker grants. His critically-acclaimed second feature film, Welcome to Leith, debuted at the 2015 Sundance Film Festival, before going on to screen at SXSW, Hot Docs, IDFA, and many others. His 2013 feature debut Flex Is Kings premiered at the Tribeca Film Festival and was hailed as an “awesome documentary” by rapper Pusha T. Previously, he directed The New York Times Op-Doc Separatist, the Vimeo Staff Pick Delivery, the street dance web series BKLYN FLEX, and was part of the Peabody Award-winning producing team behind Sundance Channel’s 11-hour docuseries Brick City.

Christopher K. Walker is an award-winning filmmaker whose directorial debut Welcome to Leith premiered at the 2015 Sundance Film Festival, going on to screen at SXSW, Hot Docs, AFI Docs, and many others. He also edited and produced Flex Is Kings, edited the Columbia duPont Award-winning film Triangle: Remembering the Fire, and edited the Emmy-nominated Hard Times: Lost on Long Island for HBO. He recently directed The New York Times Op-Doc Separatist and edited Freeway: Crack in the System for acclaimed filmmaker Marc Levin. He is the recipient of 2015 Jerome Foundation and Rooftop Filmmaker grants and the Karen Schmeer Award for Documentary Editing from the 2015 Independent Film Festival Boston. 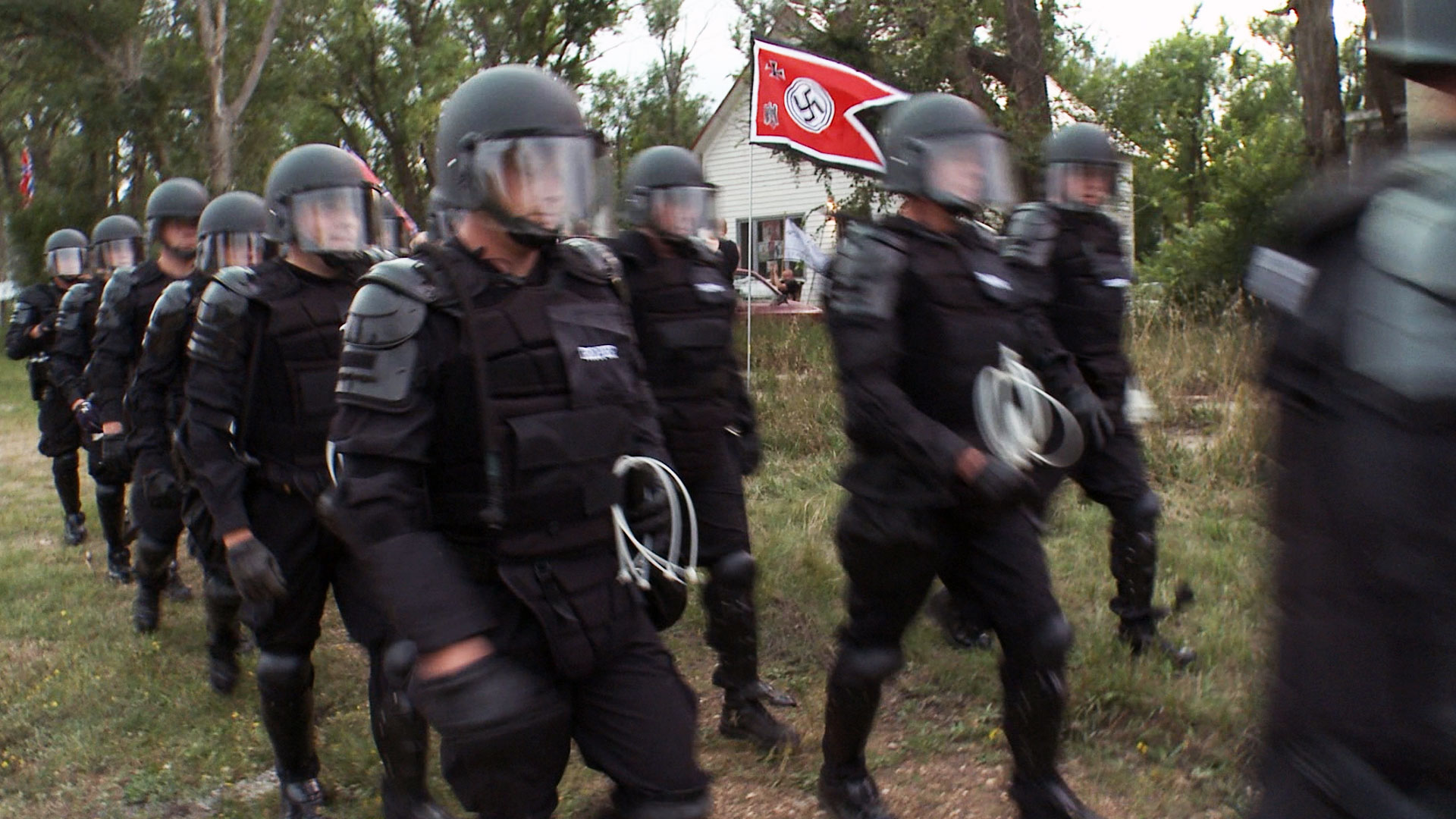 Who Is Watching the Hate? Tracking Hate Groups Online and Beyond 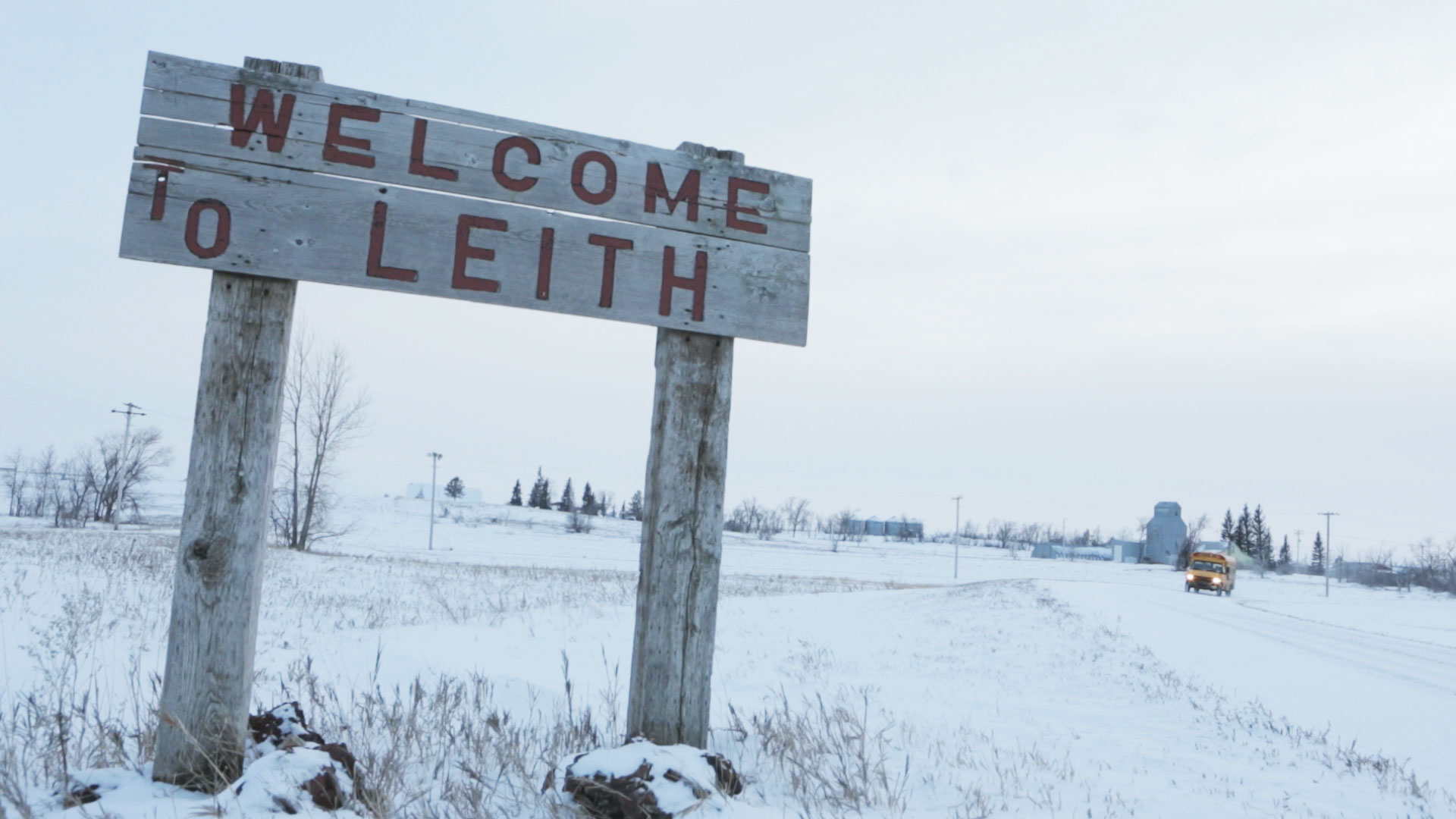 How much do you think First Amendment rights should cover perspectives like Craig Cobb's? What would you do if your town were threatened in a similar way?