A woman struggles to help her granddaughter survive the health risks and stigma of living with HIV in the South.

In much of America, progress in HIV/AIDS treatment and improvement in education may suggest the worst is behind us, but every year 50,000 Americans are still diagnosed with the virus that causes AIDS. Astonishingly, nearly half of them live in the South, where the AIDS epidemic has taken root in rural communities, and is one of the leading causes of death among black women.

Wilhemina’s War is the story of Wilhemina Dixon, an uneducated daughter of sharecroppers who becomes a force in her family’s fight for survival from HIV and AIDS. Shot over the course of five years, the film bears witness to the resilience and determination of the human spirit in the face of tremendous adversity.

Wilhemina, or “Mina,” as everyone calls her, knows little about public policy, but a great deal about caring for the sick. Five of her family members are living with HIV, and she is the caregiver for her daughter, Toni, a drug addict, and her teenage granddaughter, Dayshal, born with HIV and now the victim of online bullying.

While Wilhemina struggles to save her family, South Carolina politics only increase her burden as Governor Nikki Haley rejects billions of federal dollars available through the Affordable Care Act, a decision with devastating implications for those in need. Undaunted, Wilhemina soldiers on, taking a cue from her state’s motto: While I Breathe, I Hope. 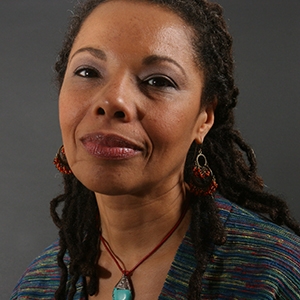 June Cross (Producer/Director) explores complex issues through the lens of family and public health. She has won two national Emmys and two duPont-Columbia Journalism Awards. Her previous work includes The Old Man and the Storm, which followed the travails of an extended New Orleans family for three years after Hurricane Katrina, and which premiered on the PBS series FRONTLINE in early 2009 on PBS. She was an executive producer for This Far by Faith, a six-part PBS series on the African American religious experience broadcasted in 2003. During her career, she completed eight documentaries for FRONTLINE. She has also worked at CBS News, and PBS’s MacNeil/Lehrer NewsHour. She is the author of Secret Daughter, published by Viking in 2006, and based on an earlier documentary she produced that aired on FRONTLINE. She is the founder of the Documentary Program at Columbia University’s Graduate School of Journalism in New York City. 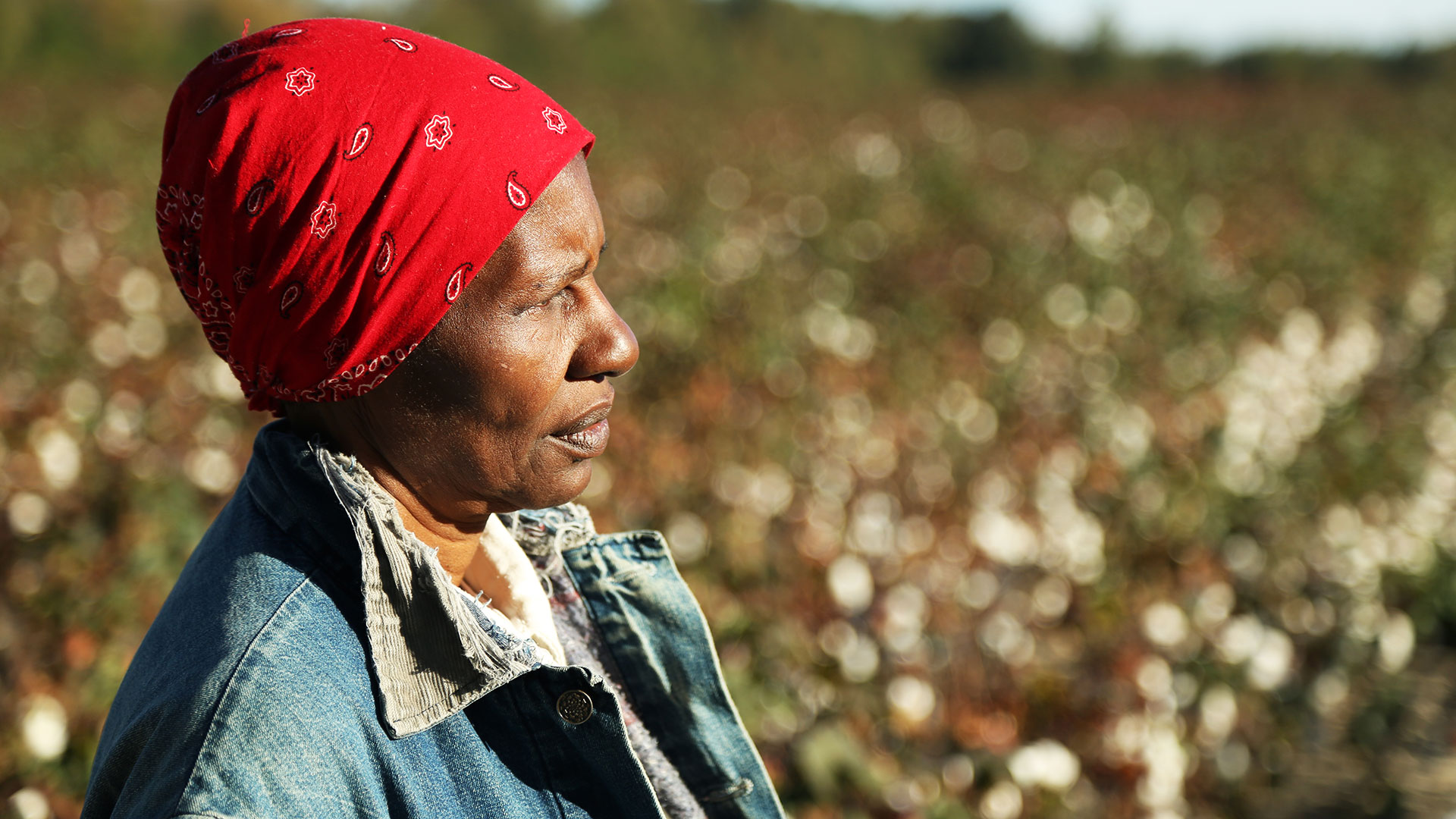 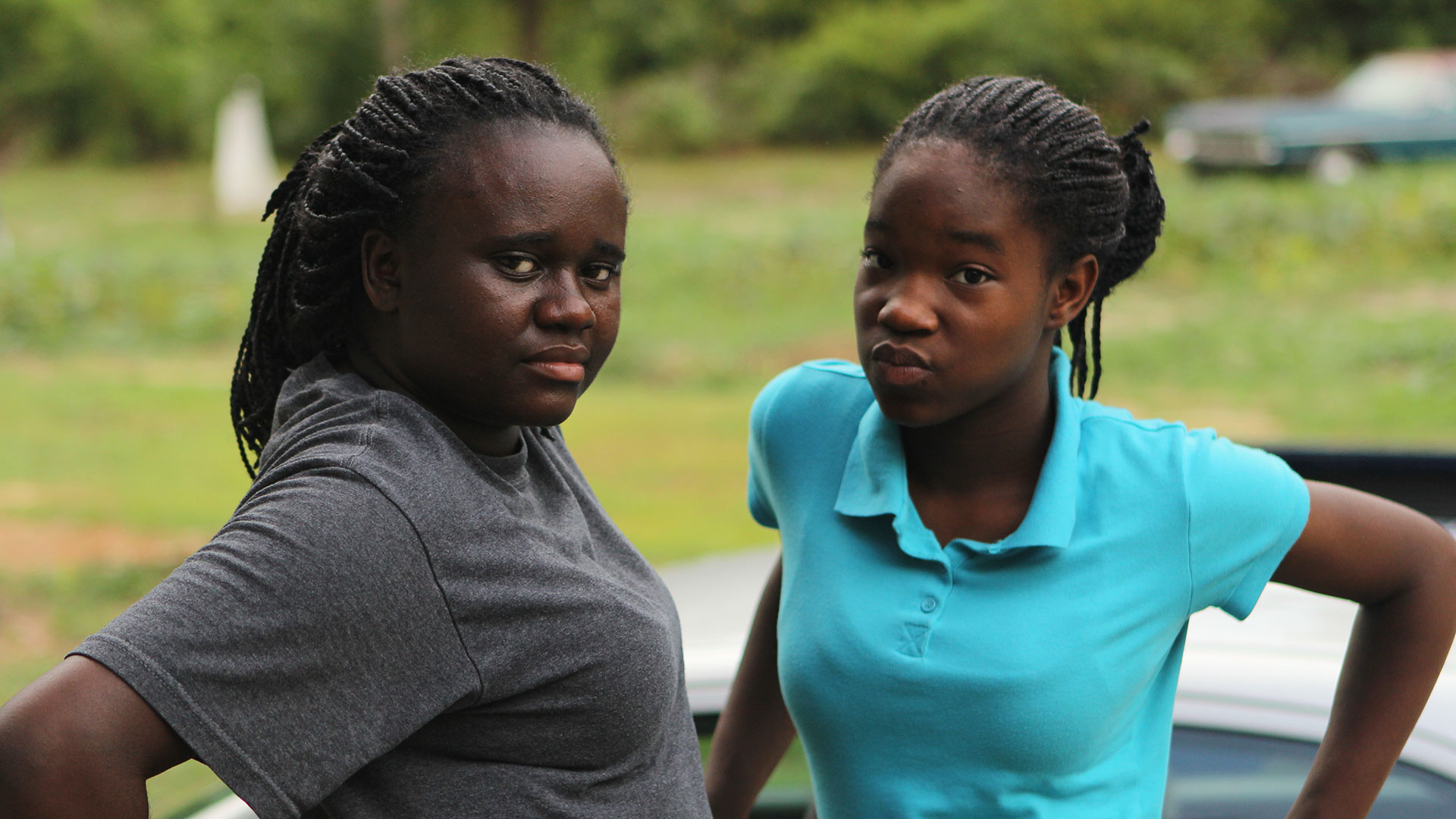 African Americans Hit Hardest by HIV in the South

What more can we do as a society to help underprivileged areas fight HIV? Have you ever had to be the caretaker for your family?