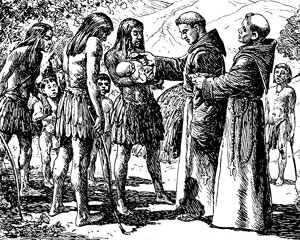 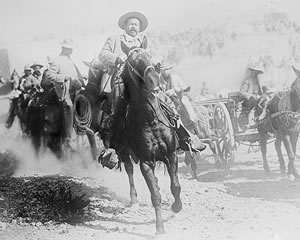 LATINO AMERICANS is a landmark three-part, six-hour documentary series that is set to air nationally on PBS in the fall of 2013.

It is the first major documentary series for television to chronicle the rich and varied history and experiences of Latinos, who have helped shape the United States over the last 500-plus years and have become, with more than 50 million people, the largest minority group in the U.S.

Immigration is at the heart of the American experience, and a central part of the long-running democratic experiment that is the United States. So it is that our series intersects much that is central to the history of the United States. The story includes expansionism, Manifest Destiny, the Wild West, multiple wars (Mexican-American, Spanish-American, World War II), the rise of organized labor, the Great Depression, the post WWII boom, the Cold War, the Civil Rights movement, globalization, and the effects of multiple kinds of technologies – from the railroad and barbed wire to the internet and satellite television.

Despite such familiar landmarks, our history will go to places where standard U.S. histories do not tend to tread. The series will be driven by the human dramas of our characters' struggles and triumphs, successes and disappointments, both historical personages and living ones. They are people whose stories tell us much about their times. 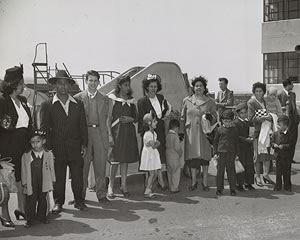 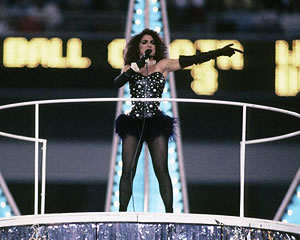 The films will chronicle Latinos in the United States from the sixteenth century to present day. It is a story of people, politics, and culture, large in scale and deep in its reach. The changing and yet repeating context of American history provides a backdrop for the drama of individual lives. It is a story of immigration and redemption, of anguish and celebration, of the gradual construction of a new American identity that connects and empowers millions of people today.

LATINO AMERICANS features interviews with an array of individuals, including entertainer Rita Moreno, the Puerto Rican star of West Side Story and a winner of Academy, Tony, Grammy and Emmy Awards; labor leader and 2012 Presidential Medal of Freedom recipient Dolores Huerta, who in the 1960s co-founded with César Chávez the National Farm Workers Association, which later became United Farm Workers of America; Mexican-American author and commentator Linda Chávez, who became the highest-ranking woman in the Reagan White House; and Cuban singer and entrepreneur Gloria Estefan, who has sold more than 100 million solo and Miami Sound Machine albums globally.

Send Us Your Videos! 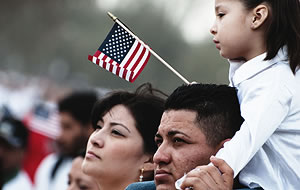 Become a part of the LATINO AMERICANS project. Make a video describing what being Latino means to you, share your family traditions, tell us how you celebrate your heritage and culture or let us know about your role models. Share your story and become part of ours. 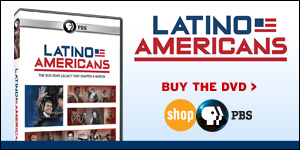