Join Ann Curry for dramatic reunions between two people who as children in 1964 survived the biggest earthquake in North American history and the second largest ever in the world. Michele searches for her neighborhood friend Gretchen Young who shielded her through the traumatic earthquake, while Dan wants to find fellow Little League baseball player Bucky who also survived the earthquake that destroyed their childhoods.

Alaskans track down fellow survivors of a catastrophic 1964 earthquake.

On the afternoon of March 27, 1964, the small communities around Anchorage, Alaska, were torn apart by the 9.2 magnitude earthquake. Entire streets of homes slid into the sea, and vast fissures erupted in the streets. But for two young children who survived, the disaster had a deeper, lasting impact. Their idyllic childhoods were destroyed, leaving wounds they now want to heal. 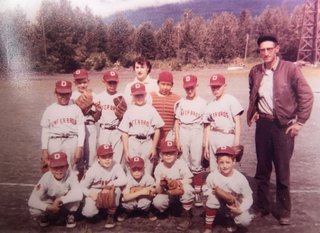 Dan and Bucky's Little League team.Courtesy Photo In those days in Valdez, Alaska everyone had nicknames. It was: “Jumpy,” “Spike,” “Fuzzy,” “Cricket,” “Rudy,” “Four Eyes,” “Gig” and everything else you could think of. “Gig,” with a soft g, because his little brother Johnny couldn’t say George. Dan Kendall viewed the world through thick, Coke-bottom-bottle glasses, with his beautiful hazel eyes.

Dan Kendall has fond memories of his childhood in the small Alaskan town, growing up as a backyard neighbor to his buddy Rudy, known to his friends as “Bucky,” the eldest boy in the McCoy family.

Like most boys in Valdez, Dan and Bucky lived lives of adventure, from building snow caves and riding bikes out to the glacier, to Little League tournaments and snagging salmon. Bucky’s mother, Jean, was a Little League coach, and his stepfather, Ross, was a fisherman who also worked on the docks, where the weekly steamship came to town.

Twelve-year-old Dan’s whole world was turned upside down on March 27, 1964, when Valdez was decimated by the largest earthquake ever recorded in North American history. 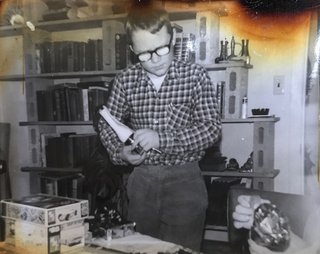 The earth shook violently, giant waves crushed the steamship into the dock killing everyone there. The fuel storage tanks ruptured, and streets by the waterfront caught fire. In the end, 32 townspeople — including two of Dan’s friends — were lost that day.

Dan, his four siblings, and parents were forced to evacuate the next day, without having the chance to say goodbye to anyone. But Dan never forgot Bucky and always wanted to find him.

Dan went on to live his teenage years in Spenard, near Anchorage, and the rest of his life in Eagle River, Alaska, with his wife Melinda. Together they have raised five children and now have seven grandchildren. Dan has played an active role in his community and his church in Eagle River. Dan is now retired, after working a 35-year-career with the local gas utility.

Since the earthquake, with the many difficulties in our world, Dan has tried to be part of the solution, not part of the problems. 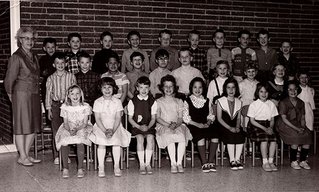 Michele Wiley was born and raised in Anchorage, Alaska. She grew up as an only child, living with her mother and father in the area of Turnagain-By-The-Sea. Michele has fond memories of playing as a little girl on the ice rinks with her friends in the neighborhood and cycling down to the bluff.

In 1964, Michele was seven years old, and she remembers March 27 vividly. It was Good Friday and she spent the day with her friend and neighbor, Gretchen Young. Michele remembers going to the local ice rink with Gretchen as they often did. When the girls got too cold they returned to Gretchen’s house to get warm. 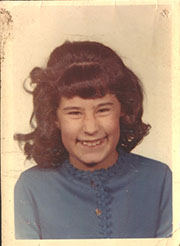 Photograph of Michele as a young girl.Courtesy Photo

At 5:36 p.m., the largest earthquake ever to strike North America hit Alaska. Gretchen’s mother, Dorothy Young, gathered the girls in her arms and made sure they stayed safe while the home shook violently around them.

After the earthquake, police went door-to-door telling families they had to leave immediately for their own safety. Michele’s family went to an emergency evacuation center in Anchorage, while Gretchen’s family moved; they never saw each other again. But Michele never forgot the kindness of her childhood friend and her mother during the earthquake.

Michele went on to become a mother and a grandmother, and still lives in Anchorage. 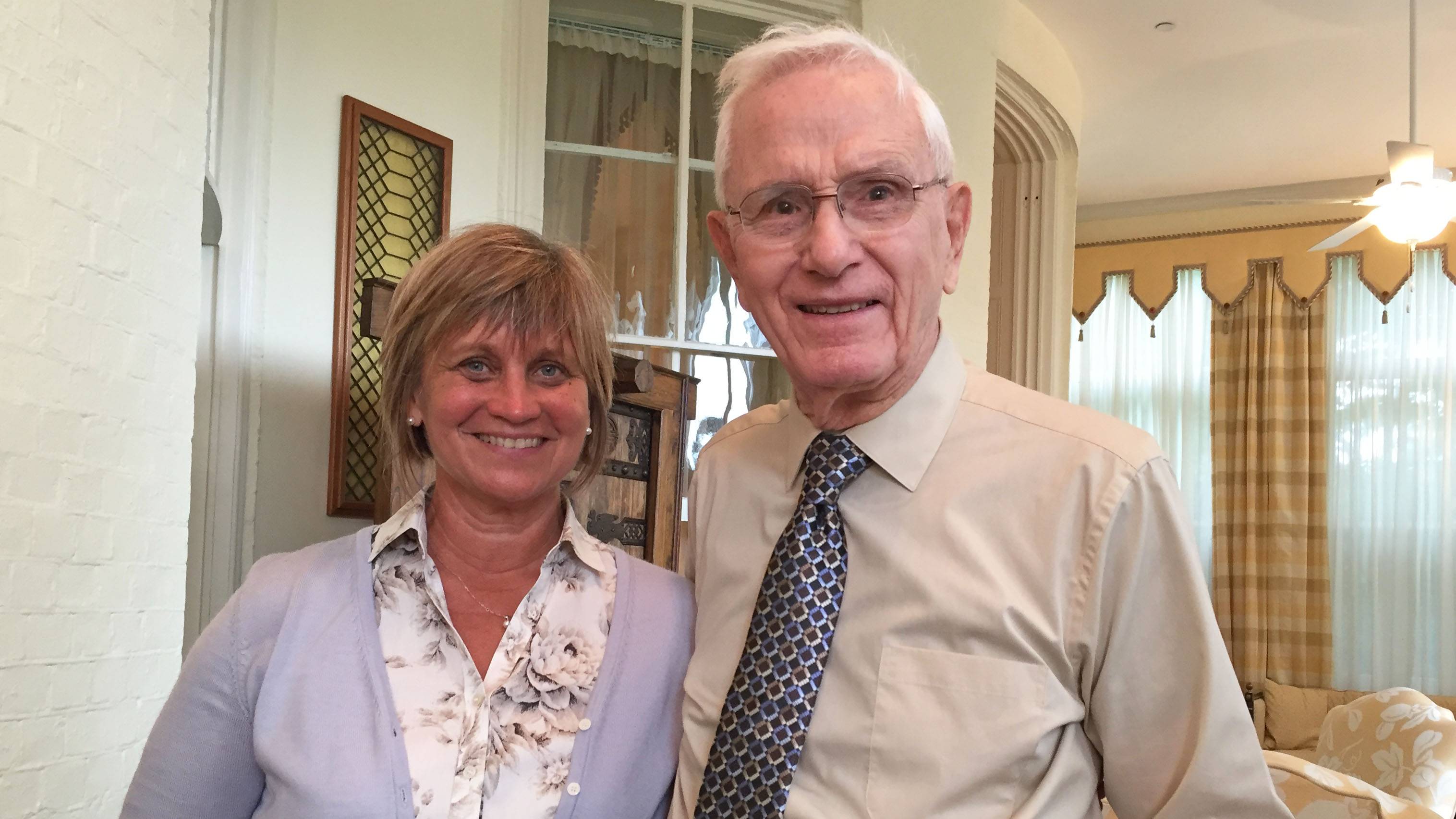 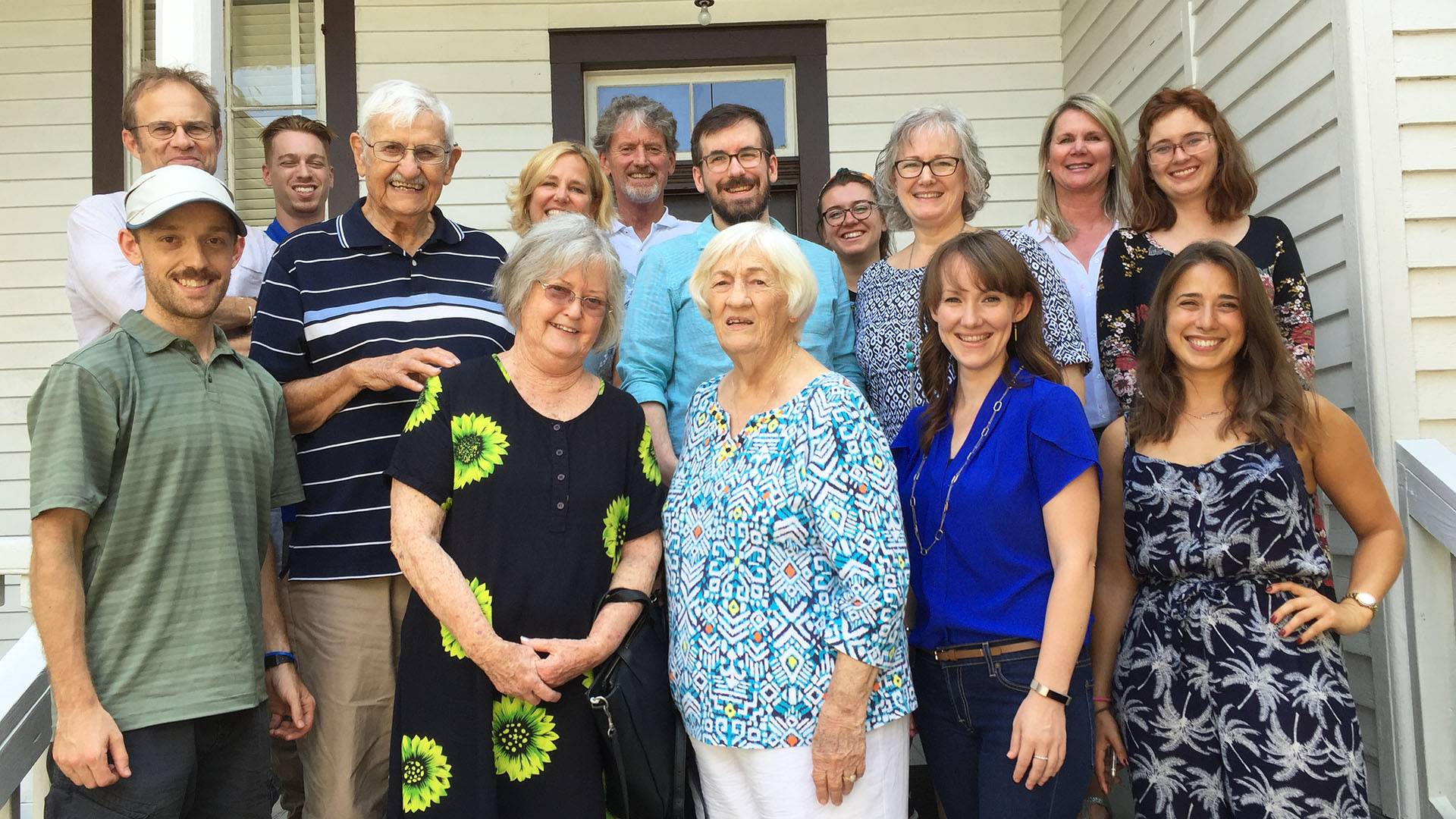 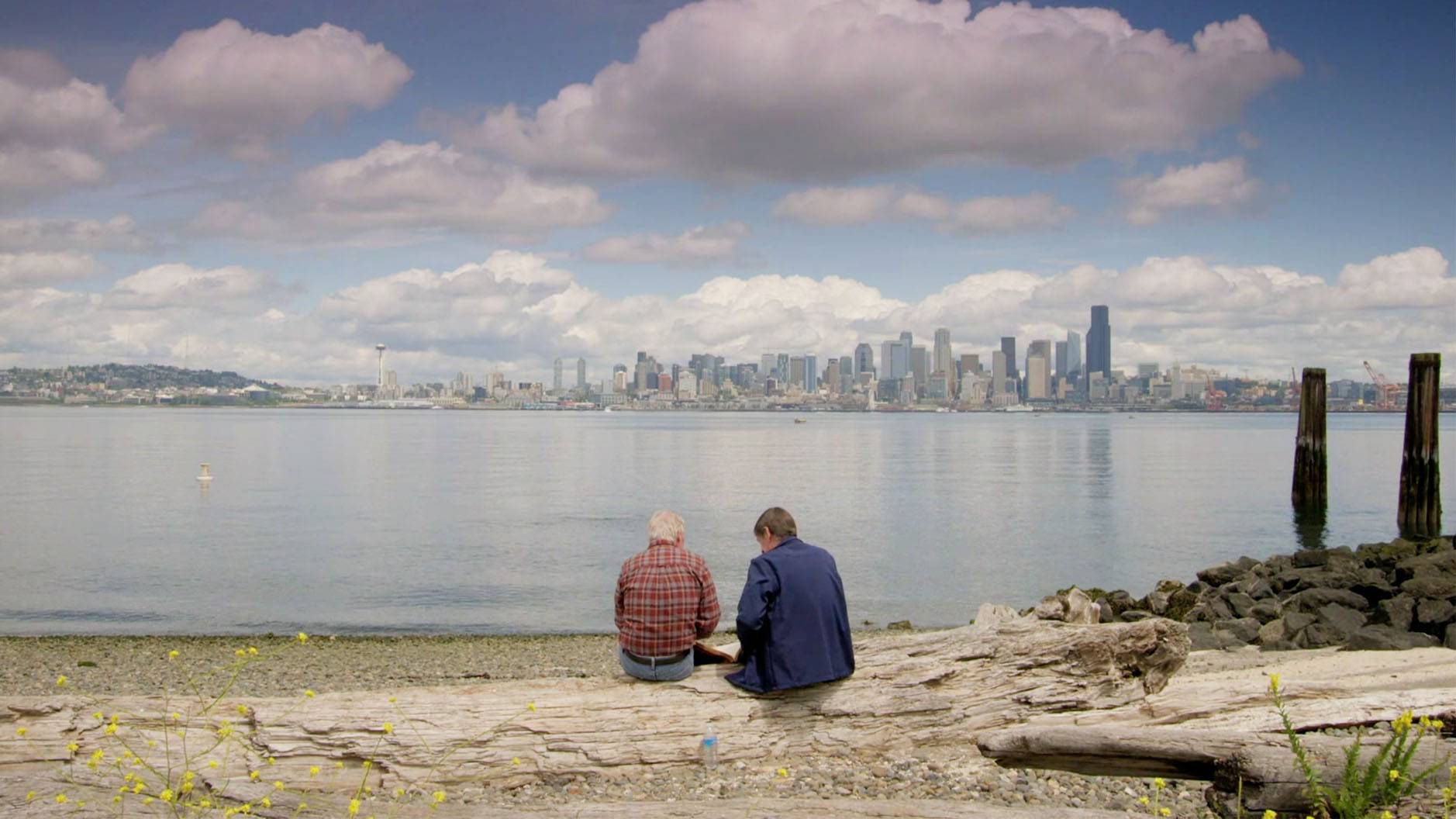 Michele Wiley: 'Pure Adrenaline Was Running Through My Body' 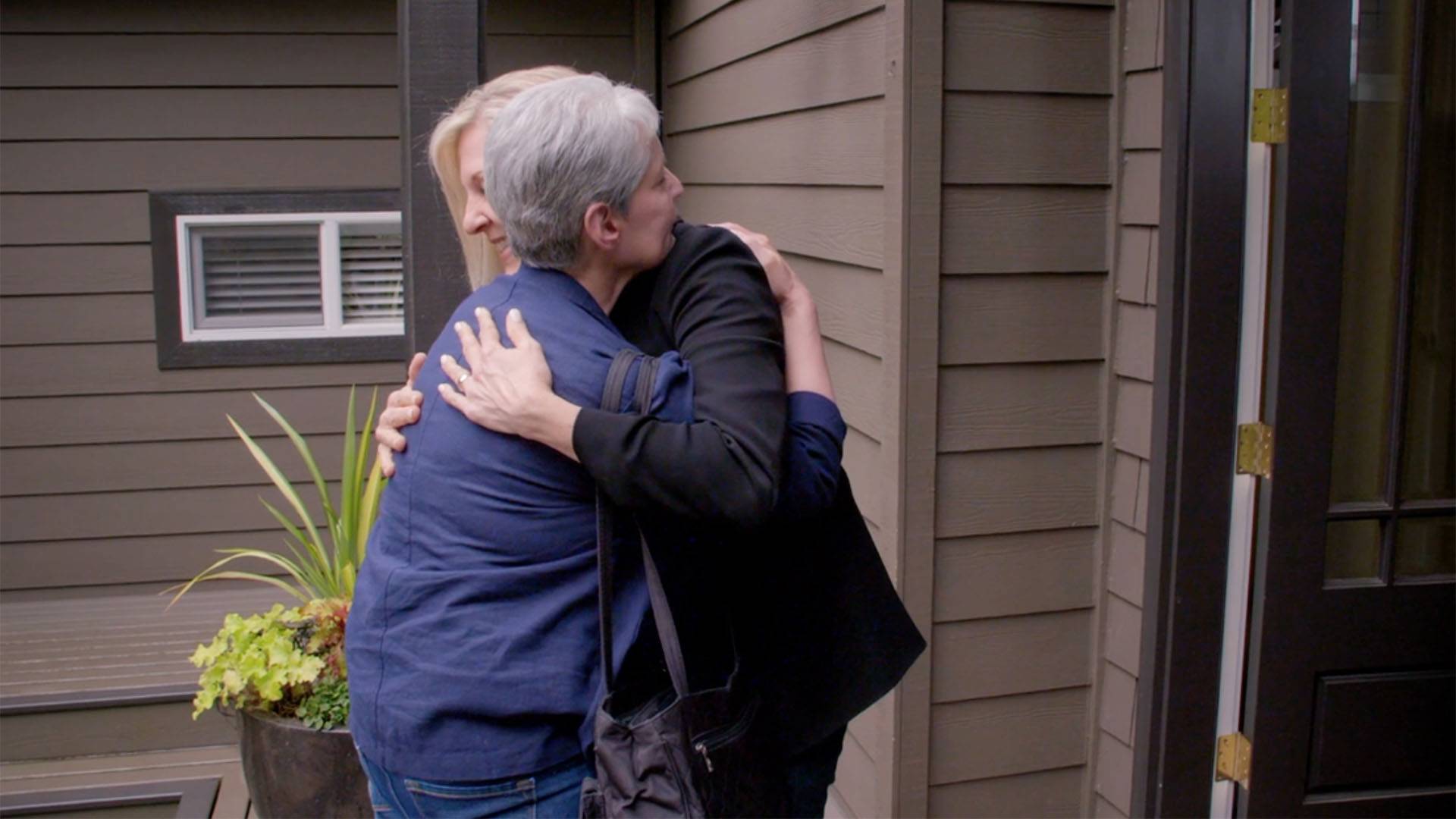