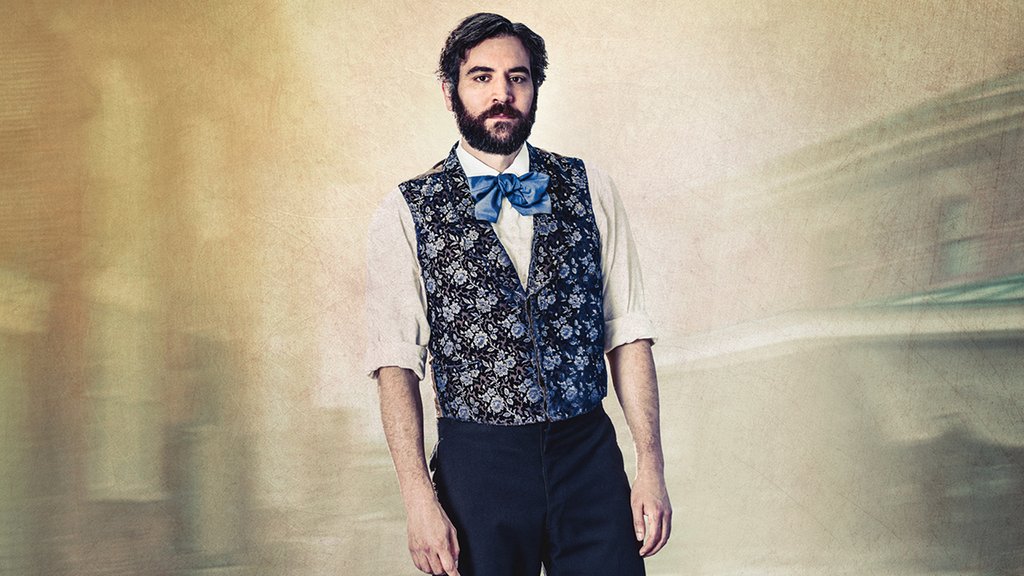 Jedediah Foster, now an Army surgeon and captain, is an innovative and progressive surgeon trained in Europe by the best minds in medicine. The son of a wealthy Maryland landowner, he grew up in a privileged slave-owning household. (Maryland was a “border state” during the war and did not secede from the Union.)

In Season 1, Foster was focused on the welfare of his patients, the advancement of medical science and reforming the worst abuses of the army’s medical department. 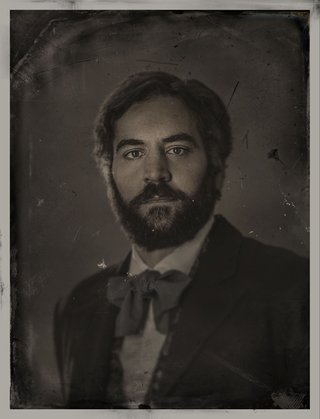 As Season 2 begins, Foster is feeling the influence of staunch abolitionist Mary Phinney, who has caught his attention in more ways than one. She has not only captured his heart, she has made him question his political and moral beliefs. Foster is in many ways like the country itself: slowly awakening to the fact that slavery (a system that provided him a comfortable life) cannot continue and learning to accept the idea of emancipation and all that it entails.

Meanwhile, Foster’s resolve is tested in a variety of ways. A new hospital chief arrives on the scene, bringing unexpected challenges for the entire staff. A health care crisis involving the contraband population in Alexandria puts him in a difficult position and forces him to deal with his own racial prejudices. And his feelings for Mary are put to the test as he deals with the dissolution of his marriage and an unexpected visitor from his romantic past.

Josh on Jedediah in Season 1:

I think he has a legitimate passion for research and for helping people. He feels like he is on the brink of breakthroughs, like he can smell a medical revolution coming and he wants to be at the forefront of it.

He has a kind of stereotypical surgeon’s coldness, but there is this warmth that starts to come through him. I think the war humanizes him and softens him up a bit. His counterpart, Dr. Hale, doesn’t want us to be treating Confederate soldiers, and Foster is of the opinion that everyone should be treated equally. As he says, “Blood is not gray or blue.” He believes there is only one kind of patient — a sick patient. So beneath the bluster, there is a great humanist and someone who really does take his oath very seriously.

Josh on Jedediah in Season 2:

I always think that Foster is a man of great feeling. But he’s got a lot of armor up around it. You see that he’s got a rough home life in many ways, and I also think it is a function of being a doctor. I think he really believes he has to keep his emotions out of it. But I think he has fallen quite hard for Miss Mary Phinney, but there are these complications, and some confusion about what they should be.

Josh Radnor starred on CBS's Emmy-nominated comedy "How I Met Your Mother" which ended its nine-season run in March 2014. He has written, directed and starred in two feature films, "Liberal Arts" and "Happythankyoumoreplease," both of which premiered at the Sundance Film Festival, the latter winning the 2010 Audience Award for Favorite U.S. Drama.

He was last seen on Broadway in "Disgraced," the Pulitzer Prize-winning play by Ayad Akhtar which received a 2015 Tony nomination for Best Play. 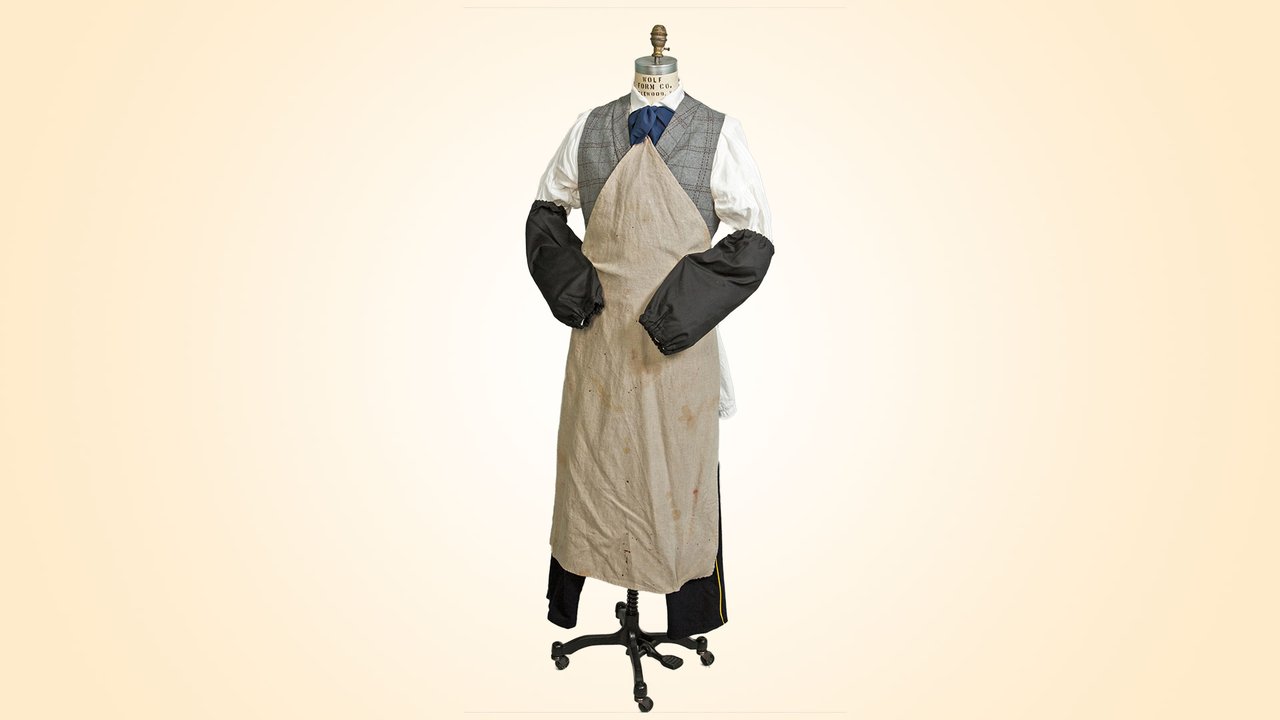 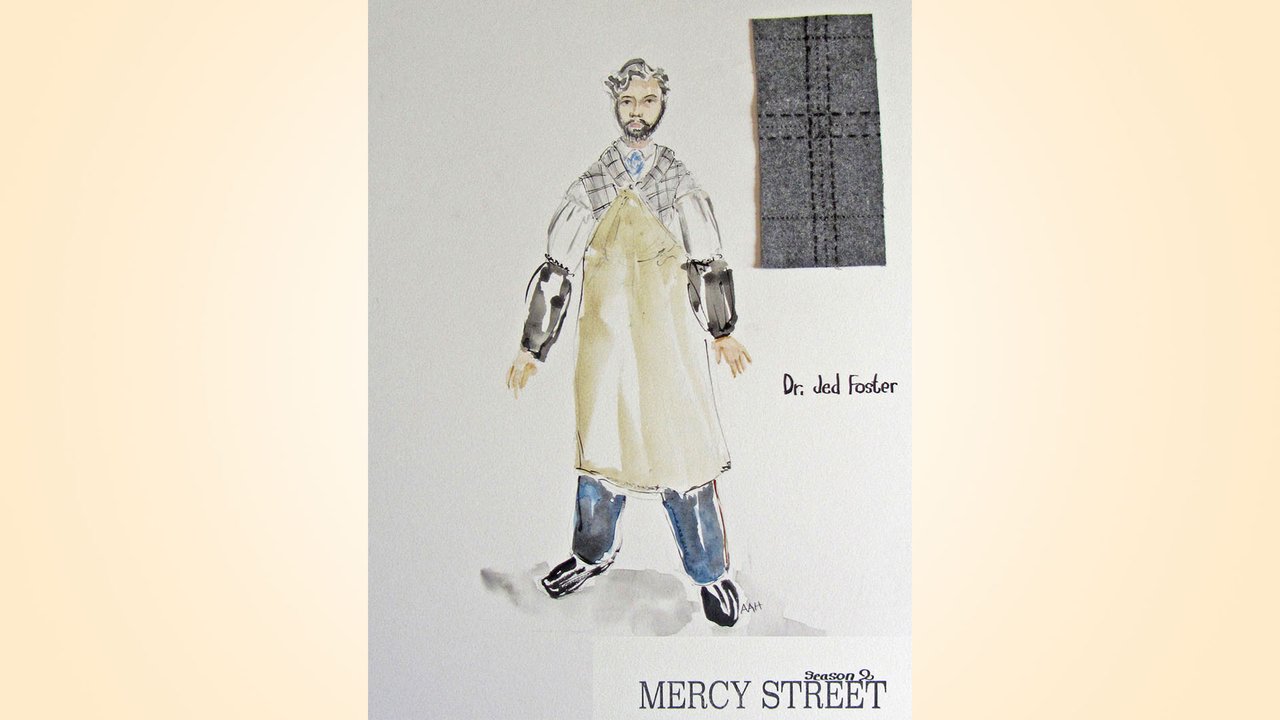 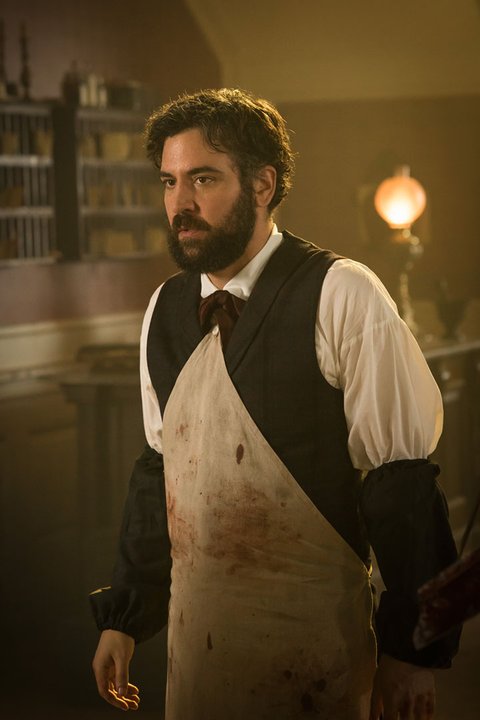 Mary arrives at Mansion House Hospital as the new head nurse (despite having very little nursing experience) and the directive of creating order out of chaos.