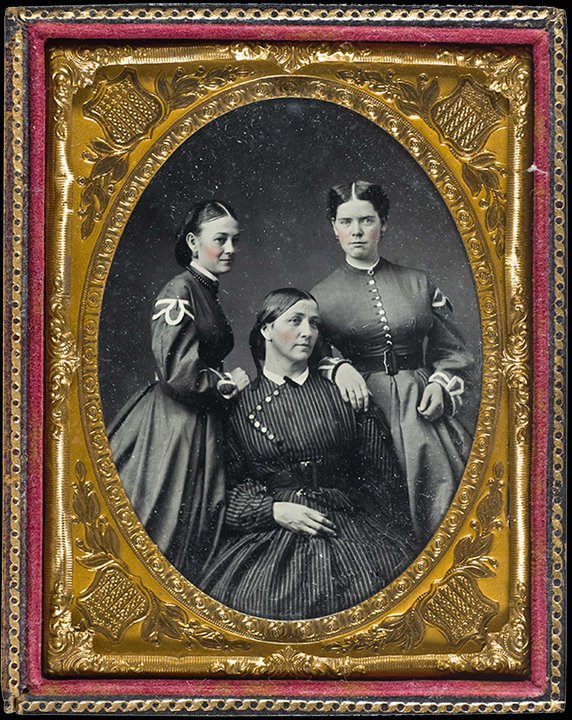 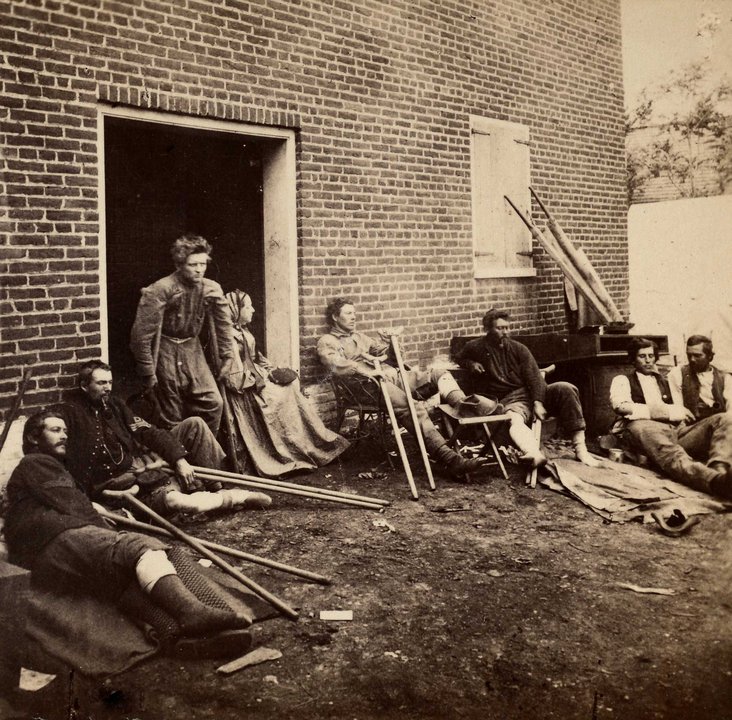 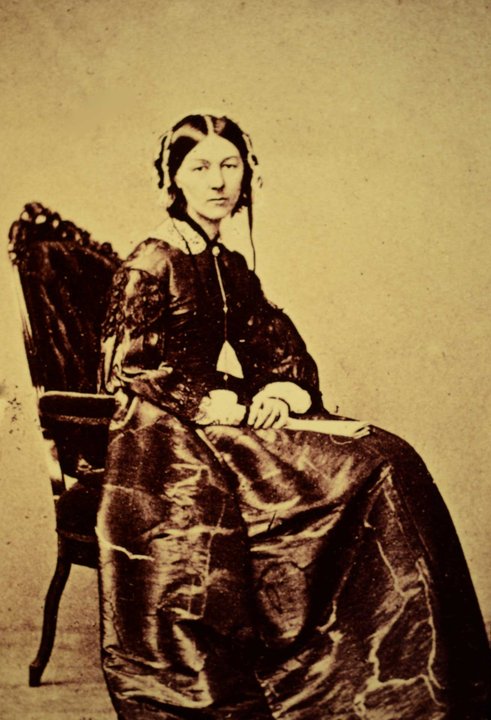 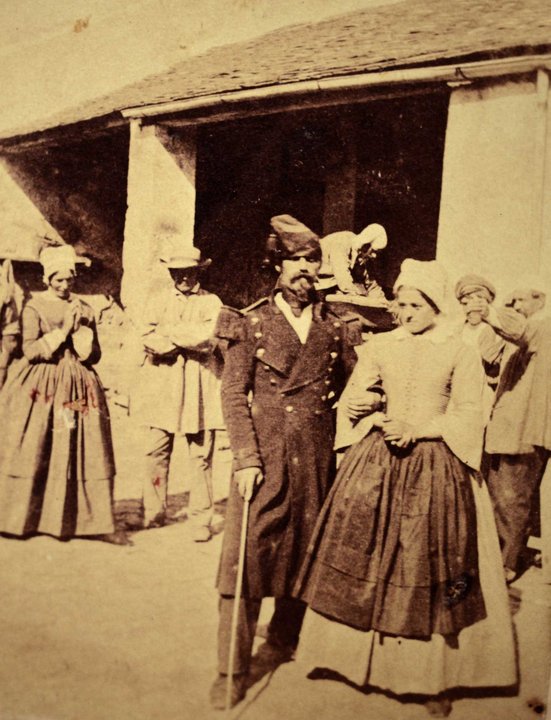 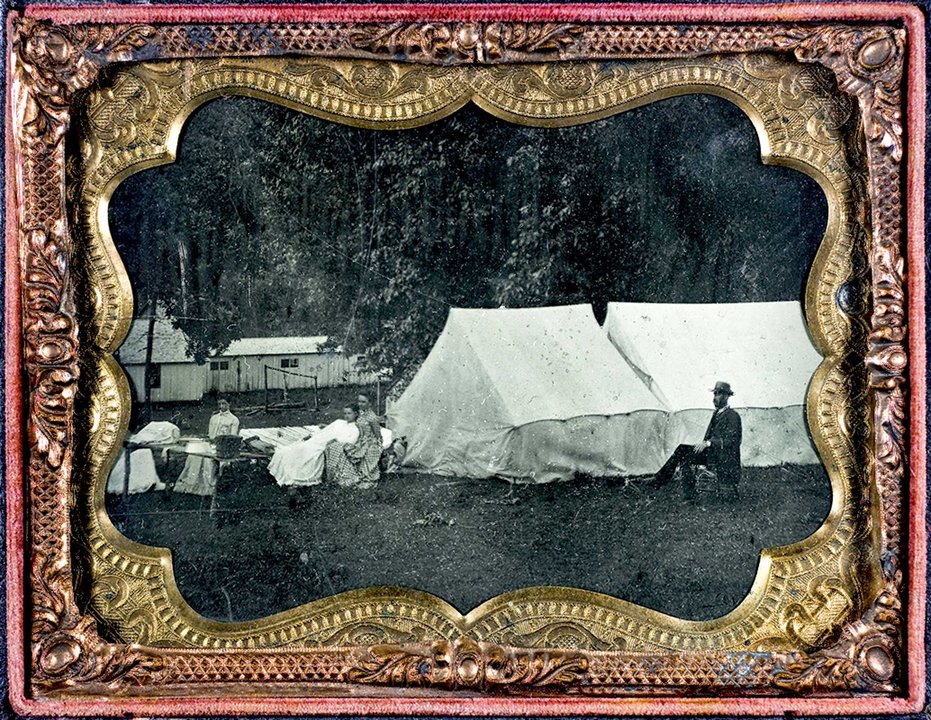 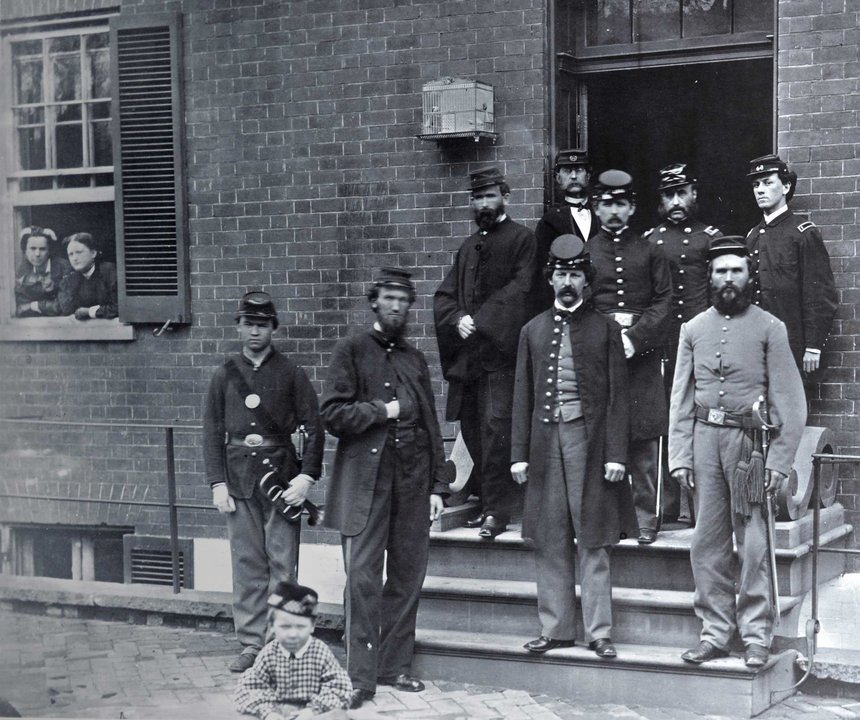 Nursing in the Civil War

At the start of the Civil War, there were no organizations of trained nurses in the United States. It took the devastation of the Crimean War (1854), seven years prior, and the appointment of England’s Florence Nightingale (1820-1910) in an official capacity to lay the foundation for modern nursing concepts and trained nursing care. While at Selimiye (Scutari) Barracks Hospital in Turkey, she clearly demonstrated the need for trained nursing care to support not only physicians’ and surgeons’ work, but, most importantly, to help with the sanitary, social and psychological needs of servicemen. Nightingale’s work cleared the path for middle and upper class women to seek a nursing career as an acceptable lifestyle. Women played a significant role in the Civil War. They served in a variety of capacities, as trained professional nurses giving direct medical care, as hospital administrators, or as attendants offering comfort. Although the exact number is not known, between 5,000 and 10,000 women offered their services. For the first two years the introduction of females into a male medical system was its own civil war.

Educator and social reformer Dorothea Lynde Dix (1802-1887), who had dedicated her life to improving the conditions of people in prisons, poor houses and, particularly, mental institutions volunteered for service. On June 10, 1861, she was appointed Superintendent of Female Nurses of the Union Army by Secretary of War Simon Cameron. She was empowered to create a volunteer nurse corps and regulate supplies that were donated to the troops. She and her appointed nurses were given no military rank. The 60-year-old Dix was not trained in nursing but had extraordinary organizational skills and was well acquainted with tackling resistant political and social forces. On July 24, 1862, Circular Order No. 8 was issued laying down Dix’s strict requirements for appointment in her nurse corps. Candidates were to be between 35 and 50 years old, obedient to rules, matronly persons of experience with good character and strong health. Compensation was 40 cents a day and a three-month minimum period of service was required. Other women who provided critical nursing, moral and administrative services also were to become legends:

Women from various religious orders were also recognized caretakers of the sick having experienced epidemics, natural disasters and prior wars. About 600 sisters from 12 Catholic orders served in the Civil War.

Southern women also answered the call, primarily by helping with their individual states’ needs, many on a personal basis, as only four Confederate states had formal relief agencies. Two of the most notable women worked in Richmond, Va.: 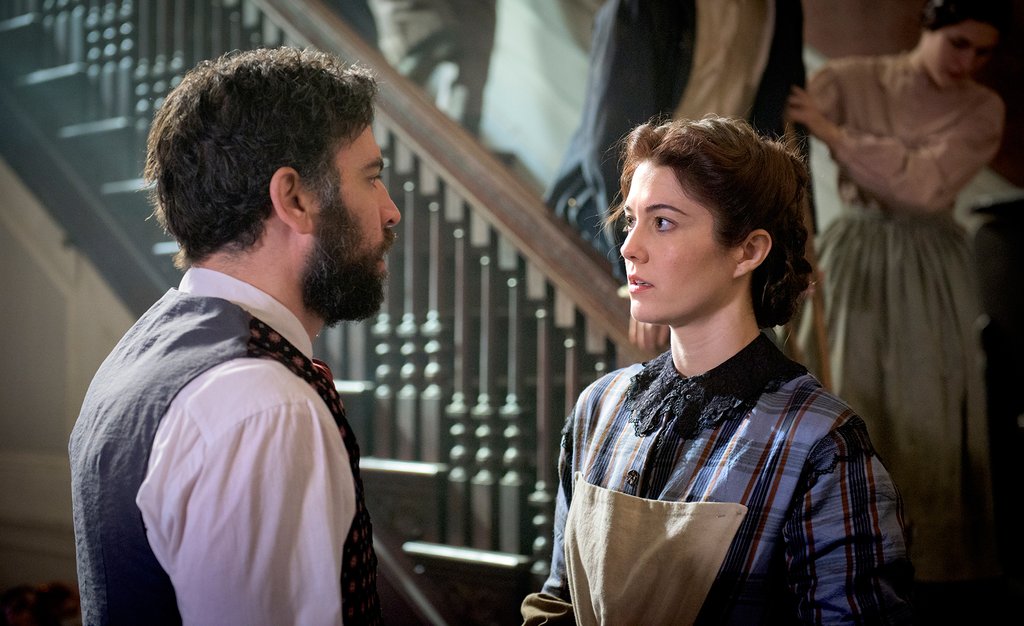 Mercy Street’s Mansion House Union hospital in Alexandria, Va. vividly depicts the roles of female nurses in the Civil War. Foremost is Dorothea Dix who hired Mary Phinney and sent her to Mansion House as the head nurse representing US Government policy. Nurse Ann Hastings demonstrates the competence of a Nightingale nurse, the leading trained nurses at the start of the war. Emma Green illustrates the Southern woman who volunteered her service, ministering to the Confederate wounded. Unheralded nuns are seen serving as nursing staff providing comfort and care.

Nurses, both Union and Confederate, wrote memoirs of their experiences providing an intimate and personal look at the war from varied points of view. Mary Phinney von Olnhausen’s (1818-1902) "Adventures of an Army Nurse in Two Wars" gives a glimpse into the life of a Union nurse and was an inspiration for Mercy Street.