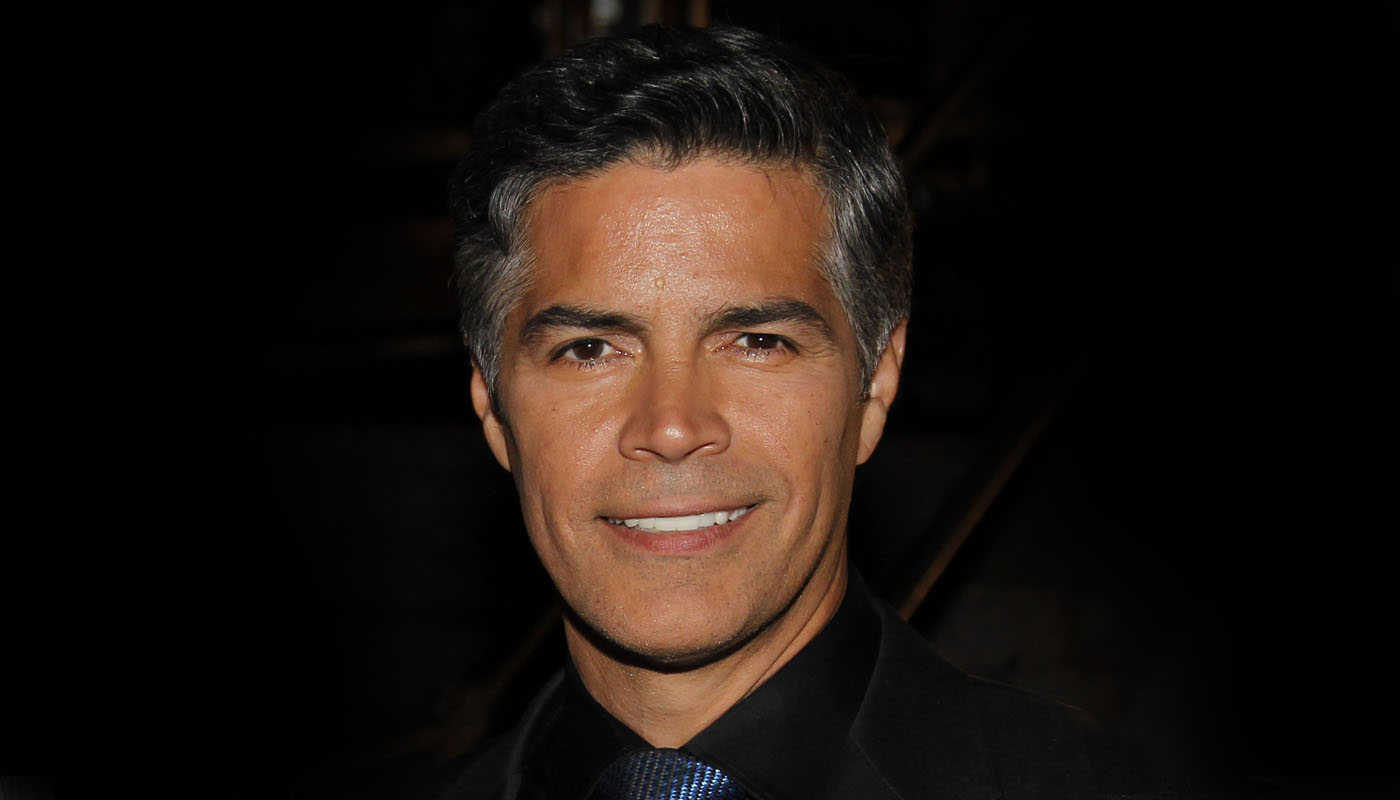 Award-winning actor Esai Morales is recognized as one of the most talented and relevant actors in Hollywood. Since his feature film debut in Bad Boys, Morales has continuously offered performances that strongly resonate in the hearts and minds of a diverse and international audience. His breakthrough role in La Bamba made him a star, contributing to making the film the most commercially successful Latino-themed Rock biopic of all time. To this day, his role as Bob Morales continues to uptrend in major social media sites.

In 1997, Esai Morales co-founded the National Hispanic Foundation for the Arts, created to advance the presence of Latinos in the media, telecommunications and entertainment industries. The NHFA has provided scholarships to hundreds of Hispanic students in excess of 1 million dollars.

Awards include the Los Angeles Drama Critics Circle Award, Alma Award, Imagen Award and a nomination for the NAACP Award.

Throughout his career, Esai Morales has been an advocate for countless charities and causes, such as literacy, environment, health, immigration, arts funding and social justice.