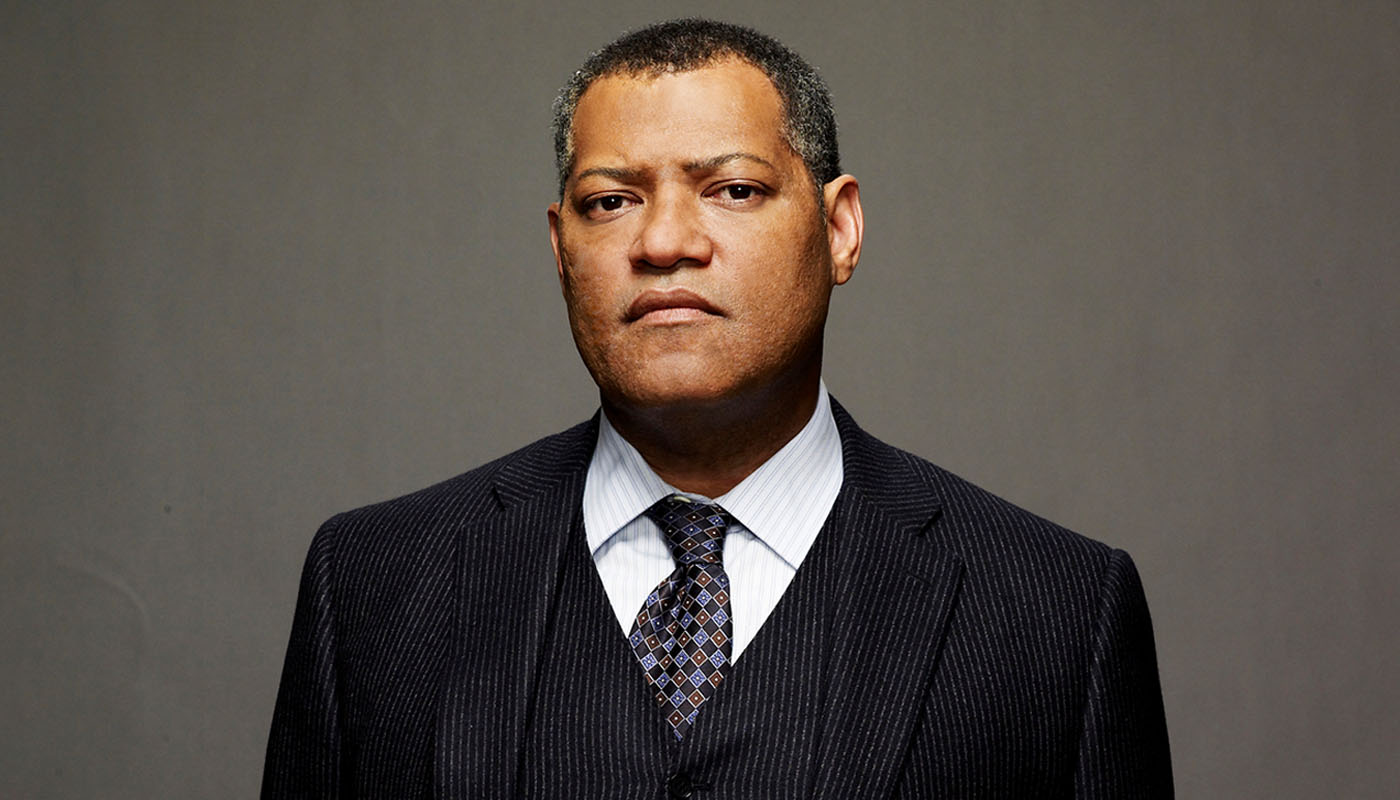 Laurence J. Fishburne III has achieved an impressive body of work as an actor, producer and director. Fishburne’s versatile acting has won him awards in theatre, film and television. In 1992, Fishburne won a Tony Award for his portrayal of Sterling Johnson in August Wilson’s Two Trains Running. He won his first Emmy Award in 1993 for “The Box” episode of Tribeca, and his second for his one-man show, Thurgood, in 1997. In 1993, Laurence also received a Best Actor Oscar nomination for the Tina Turner biopic, What’s Love Got to Do with It.

In 2000, Fishburne founded Cinema Gypsy Productions with his longtime manager and producing partner, Helen Sugland. They have produced numerous nominated and award-winning projects, including: Thurgood (HBO), Five Fingers (Lionsgate), Akeelah and the Bee (Lionsgate), Once in the Life (Lionsgate), Always Out Numbered (HBO), Hoodlum (United Artists), and Miss Evers’ Boys (HBO). Currently, they produce the ABC-TV hit series black-ish, where Mr. Fishburne stars alongside Anthony Anderson and Tracee Ellis Ross. Their next endeavor is Marvel’s Moon Girl and Devil Dinosaur, an animated series based on the popular comic book series, being developed for Disney Channels Worldwide.

Fishburne was last seen in Running with the Devil, Annapurna’s highly anticipated adaptation of Where’d You Go, Bernadette, and Quibi’s movie in chapter #FreeRayshawn.

Next, Fishburne can be seen on Broadway alongside Sam Rockwell and Darren Criss in American Buffalo.