What Does Lady Gaga’s Asia Tour Say About the Global Economy?

Lady Gaga recently kicked off her “Born This Way” tour in Seoul, the capital of South Korea, and will travel to Hong Kong, Taiwan’s Taipei, Jakarta in Indonesia, Singapore, and Bangkok in Thailand. After years of disappointing concert ticket sales due to the recession, promoters are looking at the growing economies of Asia where millions are entering the middle class and willing to spend big bucks on live concerts. 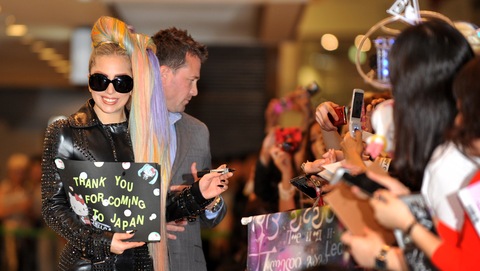 Influenced by David Bowie, Michael Jackson and Madonna, Lady Gaga is recognized for her flamboyant and diverse contributions to the music industry through her fashion, performances and music videos. She has sold an estimated 23 million albums and 64 million singles worldwide

The music industry suffered major losses during the global economic downturn.  Popular musical acts such as The Jonas Brothers, Rihanna, Lilith Fair and American Idols Live had to trim tours and cancel performances two summers ago.

But according to Bloomberg News, there is a growth in disposable income among young Asian professionals, who are more willing to spend money on things like expensive concert tickets.

Alan Ridgeway, Live Nation’s worldwide promoter for Lady Gaga’s shows, told the Associated Press that Japan has always been a destination for successful musical artists, but it never made sense to extend the tours through all of Asia until now.

“Now as we see increasing demand from other markets such as South Korea, China and Indonesia, it becomes possible to route a financially viable multi-date tour through the region” said Ridgeway.

“Asia makes economic sense now because rising disposable income among fans here has driven up demand for live entertainment across the region.”

With the continued financial troubles facing Western countries, many musical acts have been seeing a decline in demand for live entertainment, “so Asia is a new market they want to develop to make up for the shortfall,” said Mindy Coppin, the Singapore-based managing director for IMG Artists’ Asia-Pacific operations.

Lady Gaga has made it clear she is very excited about the Asian leg of her tour. She tweeted “Hong Kong show tonight! So much to do, working away like a busy bee. Ready to tear the face off this city.” However, even though her shows all over Asia have sold out, not everyone has welcomed her.

Religious groups from Christians in Korea to Muslims in Indonesia have accused Lady Gaga of degrading the morals of the various nations and are urging people to boycott her concerts. 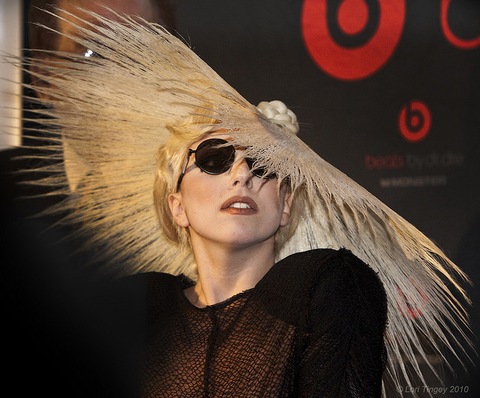 Little Monsters — as Lady Gaga fans are called — tweeted their determination to see the pop idol perform in Indonesia, 90 percent of whose 240,000 million inhabitants identify themselves as Muslim.

Regardless of these protests, 25,000 tickets were sold within the first two hours of sales in Jakarta, according to the Economist. But some concessions have been made due to the objections of religious groups;  for example, South Korea’s concert rating agency raised the minimum age to attend Lady Gaga’s concert from 12 to 18 years old.

Music industry analysts are watching to see the results of Lady Gaga’s Asian tour. Already, concert promoters lowered their prices from 2010 to 2011, and have turned to “flexible pricing” programs that allow them to start cheap and raise prices if sales start to take off.

But now, they might also rethink where to launch their shows and expand world tours to not only include Japan but also the entire Asiatic region in a sign of improving economic times, at least in some parts of the world. 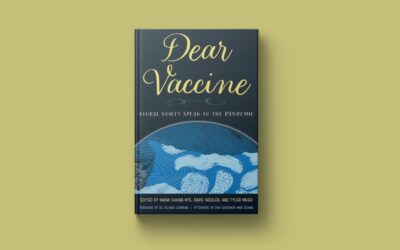 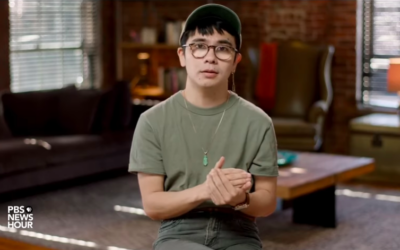 Activity: Watch Ocean Vuong’s take on grief, then write your own poem

Learn about poet Ocean Vuong and write your own poem 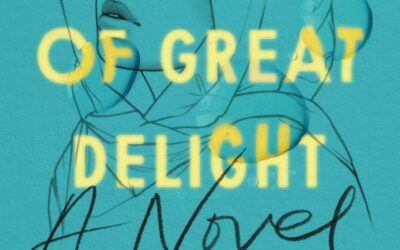 In this first entry of our new Student Recommends series, Eshaan Mani says, "As an Indian American, I could identify with some aspects of Shadi’s struggle to find her place living between cultural lines — sometimes she feels like she’s leading two lives..."