What is the American “Middle Class”?

This election cycle the candidates running for president are fighting for the support of middle class voters who have been hit hard by the economic recession. Both Mitt Romney and President Obama have said that a strong middle class is necessary for future growth in America. So what is the middle class that these candidates are fighting over? How is it defined, and how has it changed over the years? 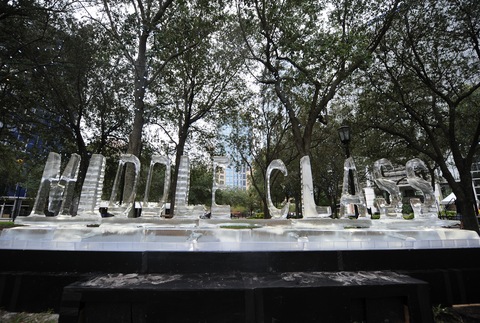 Protesters outside the Republican National Convention in Tampa built the words “middle class” out of ice to illustrate their discontent with the increasing wealth disparity in the United States.

Politicians on both sides of the aisle warn that the middle class in America is shrinking; a claim that they base on the increased wealth polarization in America. Every 10 years, the U.S. Census takes a detailed survey of the American population, asking questions about income, race, religion, etc.  The Census data shows that since 1969, the share of total income in the United States controlled by the top 5 percent of households has increased from 16.6 percent to 21.7 percent, while the income controlled by the lowest 20 percent dropped from 4.1 percent to 3.6 percent.

Governor Romney proposes cutting taxes on all Americans, including the very wealthy, arguing that they will invest in business, creating more middle-class jobs. President Obama, on the other hand, wishes to increase taxes on the wealthiest Americans to pay down the national debt, and ensure that wealthier citizens are paying what he dubs, “their fair share.”

Who is middle class?

There is no strict definition of the term “middle class”, so it can often mean different things to different people. While both candidates promise to reduce taxes on middle-income Americans, Romney recently defined the middle class as “$200,000 to $250,000 and less;” a similar definition to President Obama’s, which simply names all middle class people as those making less than $250,000.

However, those numbers are very different from the median – or middle – household income in America, which the Census Bureau reported to be about $50,000 in 2011. The top 5 percent of American households had incomes of $186,000 or more, meaning that many of them would still qualify as “middle class” under the candidates’ definitions. 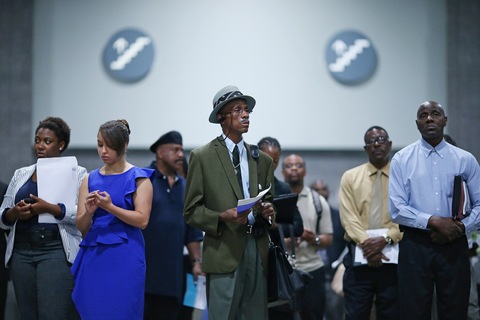 Washington D.C. residents look for work at a job fair. Those who are unemployed, or who make very little money, typically pay no federal income tax.

How is the middle class taxed?

Both the federal government in Washington and most states around the country levy income taxes on working people. The federal income tax is determined by your income, your marital status and whether you are the head of your household.

However, according to the Urban Institute-Brookings Institution Tax Policy Center, a family of four in the exact middle of the income spectrum would expect to pay only 5.6 percent of its 2011 income in federal income taxes after deductions (for children, mortgage, giving to charity, etc.).

Governor Romney recently gained attention for a remark he made at a private fundraising dinner that referred to a statistic that 47 percent of Americans do not pay federal income tax. While it may seem that this statistic would include a large chunk of the “middle class”, it is largely low-income working families who receive tax deductions and credits that reduce their taxable income to zero. However, these working families are typically required to pay state income taxes and payroll taxes as well as many other non-income related taxes.

The elderly, the unemployed, the disabled and students, who often do receive government aid, are also included in that 47 percent. 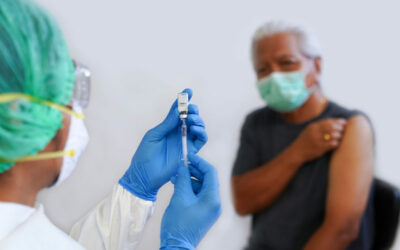 Lesson plan: Race and vaccine hesitancy in the U.S. 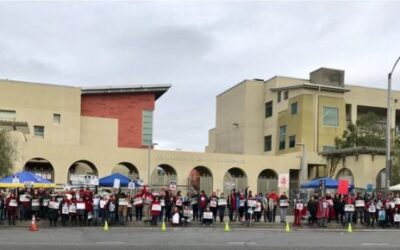