Faster than the speed of light? - Lesson Plan

Once class period, with homework

Students will discuss a new discovery within the scientific community, including why and how new events are shared.

Remind the students about the significance of the Laws of Motion, and the formula on which all of these laws are based-Einstein’s Theory of Special Relativity, which states that nothing in the universe travels faster than the speed of light.

Is used to connect two different things: matter and energy. To measure energy, one must multiply the mass of an object by the speed of light squared, which is 300,000,000 meters per second. The answer is recorded as “Joules” and while a small number of Joules are exerted when a simple change happens, like a pin dropping, the theory was used to develop the atomic bomb. Albert Einstein, at the urging of colleague in the scientific community with less name-recognition,  wrote to President Franklin D. Roosevelt, in 1939, to devote funding the research that lead to its development, known as the Manhattan Project, due to concern that Germany was working on their own atomic weapons.  The Germans had they had stopped the sale of uranium ore in Czechoslovakia, indicating that they fully comprehended the power behind the radioactive elements, and intended to use them in war.

Einstein’s theory of special relativity built on the work of Galileo, and the principle of relativity, which states all motion is relative and there is no such thing as an absolute and well-defined state of rest.  Einstein’s theory of special relativity adds that the speed of light is the same for all inertial observers, regardless of the state of motion of the source.  In other words, the speed of light never changes, whether objects are moving or not, and movement or inertia (not moving) can be a temporary condition or state, but the speed of light is a constant-nothing is faster.

So there are two postulates of special relativity:

This equation has been the cornerstone of physics and the two postulates challenged the work of Galileo, because his solutions break down as objects reach the speed of light.  Einstein’s work was challenged and tested again and again, and even though his initial work included a few assumptions, it has been challenged by skeptics, and is viewed as law, and what is taught is physics classrooms is based on these rules, including the fact that nothing is faster than the speed of light.

In 2011, scientists found something even faster and it was called a neutrino.

Computers with Internet access, including ability to view video and listen to audio files.

Students should listen to the 4-minute audio clip, which includes details not in the article.

Ask students to listen for definitions of the following key terms:

Discuss with the class if this finding means that Albert Einstein was wrong?  Would the laws of physics have to be re-written if something travels faster than the speed of light?
If e=mc^2 does not account for the fact that neutrinos, which are matter, are faster, would a new formula have to include the consideration of what neutrinos are?  Ask students to creatively make equations that factor in neutrinos.  (Consider, in the explanation, that the speed of light may still be constant, and that more experimenting will be done).

In small groups, or individually, have students define the terms included in the lesson, and on the newscast.
(This sheet can also be given for homework.)

Discuss with students that when Galileo Galilei shared his findings about heliocentrism, the sun being the center of the solar system, and it is not that the sun revolves around the Earth, but that the Earth revolves around the sun, he was asked to recant. He was tried for heresy, because other astronomers could not confirm his observations, since the stellar parallax (the movement of the stars needed to be seen to determine their distance from Earth, via telescope) was not observable until the 19th century. He defended his findings, repeatedly and was ultimately placed under house arrest for the rest of his life.

With this in mind, read the article about the new findings, and consider the modern day challenges the scientists at CERN will face in announcing their work, which challenges that of Albert Einstein. Consider that Einstein called Galileo the Father of Modern Science.

The article is in print but there is a brief video. Ask students to listen to the confidence, or trepidation, in the voice of the lead scientist, Professor Antonio Ereditato, as he describes the considerations that were made, and talks about why he holds the experiment up for scrutiny.

(Optional-part of the article includes a reference to “boxer shorts.”) Within days of the announcement that there could be something faster than the speed of light, scientists around the world did, in fact, rebel against the news, finding it hard to believe Albert Einstein could, in fact, be wrong.

In the article below, one scientist explains the issue that this theory could mean if a person sends text from one place, a person traveling fast enough in the other direction could, essentially receive it before the time came when it was sent.  Another scientist from the University of Surrey (England) says that he will “eat his boxer shorts on live television” if the findings are proven to be true.

TextAsk students to compare the reactions of the community in the times of Galileo Galilei and the modern day reaction this announcement.  What role does further experimentation play in determining if a scientific theory becomes a law? Remember the steps in the scientific method:

Why were the experiments at CERN repeated again and again?  The audio clip references a similar result that could not be proven, in recent years.  Are the scientists who doubt the finding jealous? Are they concerned about their own work?  What if the laws on which they have based their careers, and in fact, the way we see the universe, not accurate?

Have students write an article for a scientific magazine, supporting the findings or dismissing them.  In the article, include details about this discovery, the parts of the announcement where others considered there could be errors, and the way that the facts were proven or disproven. The article should be based on an imaginary outcome, and it should be dated either a year from the date of the announcement (September 26, 2011) or a year from the day of the lesson.  Students should use at least three terms from the lesson in their work, and show both sides of the debate before coming to a conclusion.  Grading should be based on demonstration of the understanding of why it is important to publish results to others in the community, even when it controversial to do so.

For an additional challenge, ask students to write the article from the perspective of different kinds of physicists. Experimental physicists gather data about the universe by observing physical phenomena. Theoretical physicists use mathematical models to “rationalize, explain and predict natural phenomena.” Which sounds like a more interesting career? Which field would be more impacted if Einstein were “wrong”? 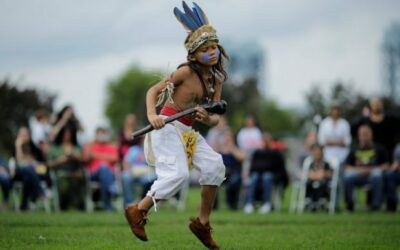 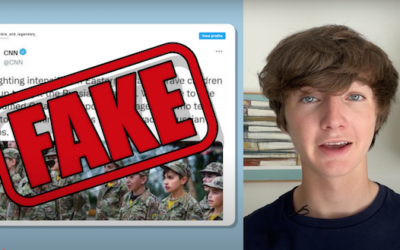 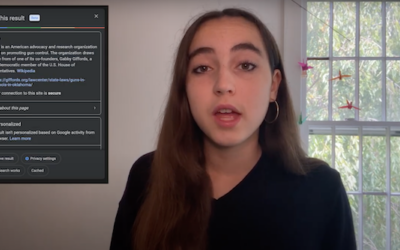