Racial equality: how far have we come and how far do we have to go?

For a google doc version of this lesson, click here.

What would you march for?

*Suggested song to play while students watch slide show and reflect: “Ain’t Gonna Let Nobody Turn Me ’round” by Sweet Honey In The Rock 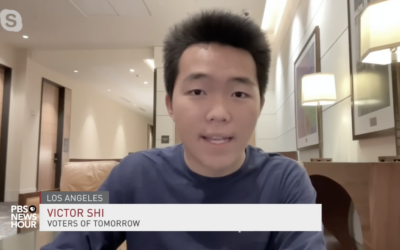 Lesson includes ADDITIONAL NEWS STORIES for students to choose from for November 28, 2022 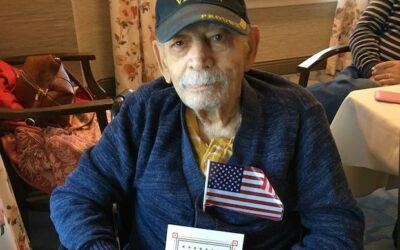 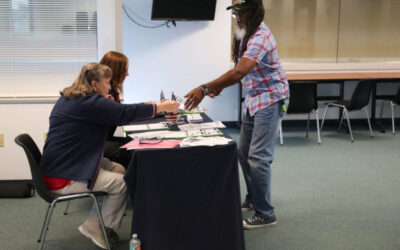