The civil war raging in the Middle Eastern nation of Syria has become a worldwide source of concern and disagreement.

Help  your students understand the situation in Syria and what role the U.S. may play in its future with these resources, including an article, four lesson plans, a resource page and a cheat sheet. Also check out the NewsHour Extra Syria archives for even more in-depth context and content for your class.

After United Nations inspectors found evidence that the chemical weapon known as sarin gas killed an estimated 1,400 people in the ongoing Syrian civil war, the U.S. and a small coalition of allies are debating what to do to send a signal that using such weapons is unacceptable.

2. Lesson Plan | An Attack on Syria- What Would You Do?

Use this lesson plan to teach your students about previous U.S. interventions into foreign conflicts, then determine on their own what path the U.S. should take in a class simulation.

3. Resource | Cheat Sheet to the Conflict in Syria

The NewsHour online team has compiled this useful guide to basic facts about Syria that will help you and your students to better understand and contextualize the complexity of its status.

Six easy steps for a teacher-friendly, zero-prep, 40-minute lesson plan on Syria. This resource is full of engaging visuals, ready-to-use PowerPoints and Prezis with narration, and provides activity and extension materials to accompany the lesson

Use this Syria lesson plan for a broader understanding of the country’s complex history, and its relationship with its Middle Eastern neighbors.

Use this blog post of infographics and interactive data visualizations to teach your class about the complex underlying facts and figures in the ongoing Syrian conflict.

This lesson features the infographic “Connecting Syria’s allies and enemies” by Al Jazeera to help students understand the complex relationships between the countries who either support or do not support military intervention in Syria as a response to the use of chemical weapons. 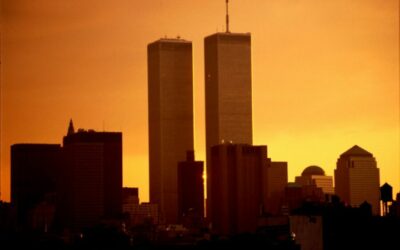 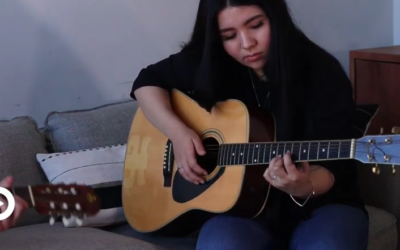 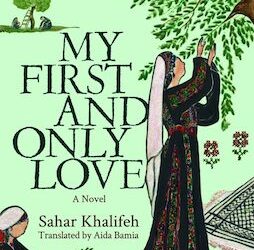