One to two class periods, plus extended activities

To examine the process of amending the U.S. Constitution through the issue of same-sex marriage.

Through this lesson, the student will come to understand the legal battle over legalizing same-sex marriage and the process of amending the U.S. Constitution.

Going further back: since 1789 (when the Constitution was officially accepted, or ratified, by all states) there have been only 27 amendments out of the thousands proposed by lawmakers in Congress. In fact, the 27th Amendment, which concerns congressional pay, was originally proposed in 1789 but not put into place until 1992 — over 200 years later.

Article V of the U.S. Constitution outlines the procedure for modifying, or amending, its content. It states there are technically two ways to amend the Constitution. The first requires that both houses of Congress (the Senate and the House of Representatives) agree by a two-thirds vote on an amendment.

Clearly, amendments to the Constitution do not come easily. The 13th Amendment, outlawing slavery, emerged from the ashes of the Civil War and was ratified Dec. 18, 1865. The 19th Amendment (ratified Aug. 26, 1920) granted women the right to vote after more than a century of lobbying and activism.

In recent history, the United States has been embroiled in a debate over whether there should be an amendment to the Constitution that would define marriage as the legal union between a man and a woman. This debate is a direct result of the decision by some state courts that same-sex couples cannot be denied the benefits and recognition of a legal marriage.

In 1996, President Clinton signed the Defense of Marriage Act, which defines marriage to be a “legal union between one man and one woman.” The Supreme Court struck down a part of DOMA in the case Windsor v. U.S. in 2013, stating that states had to recognize same-sex marriages that were performed in parts of the country where they were legal. Now, they will be recognized in all 50 states.

I: News coverage of the issue

Have the students analyze The New York Times‘ recent headlines on same-sex marriage and respond to the following questions. The questions might be addressed in the form of an essay, through an oral presentation or by a graphic representation.

II: Amending the Bill of Rights

Assign the students to write their own amendments to the Bill of Rights of the U.S. Constitution. In order to do so, they must first closely read the Bill of Rights and decide which amendment they wish to modify. Then, have them carefully compose a paragraph that: 1) directly addresses an issue in the amendment, and 2) offers specific modifications to the amendment. You may wish to use the following questions to guide the activity:

Doug DuBrin, an English and history teacher as well as an editor and writer. 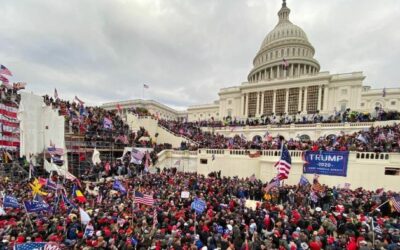 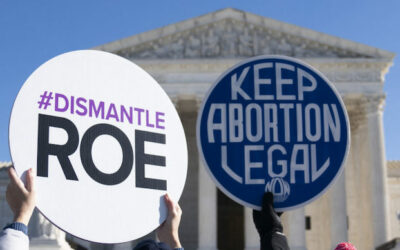