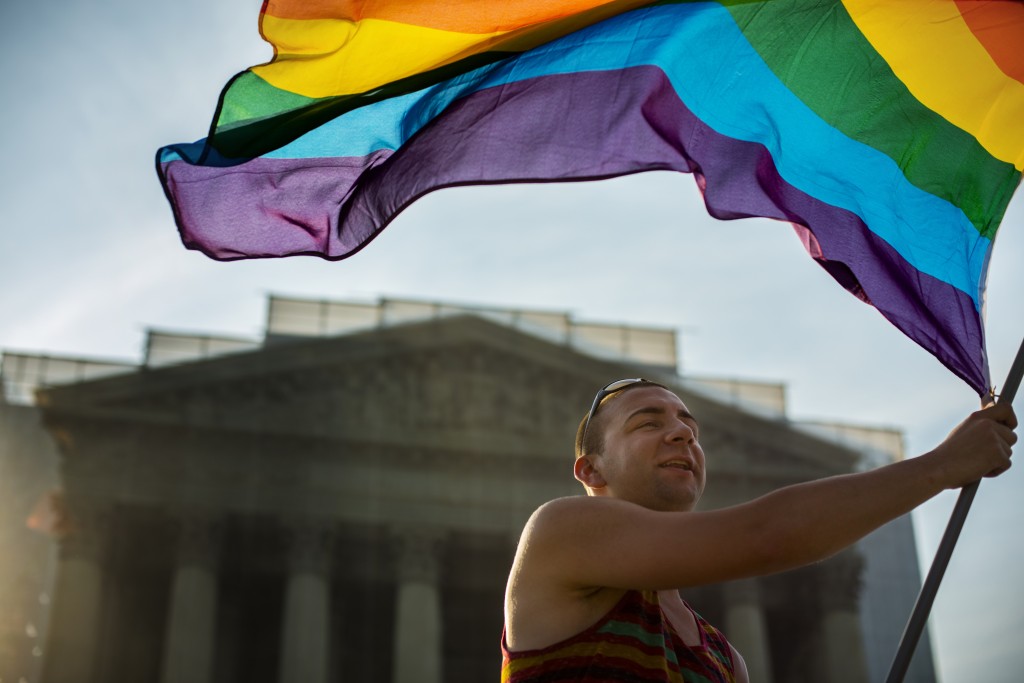 Living in a small desert city with little-to-no access to LGBTQ resources, I felt alone and discouraged at times because of my inability to discuss my emotions with anyone who understood the struggles of being gay.

One day, while I was walking to my AP chemistry class wearing black loafers, above-the-knee khaki shorts and a scoop neck black sweater, a classmate shouted “Look at that faggot over there!” to his friends. The comment did not hurt because I am a self confident person, but it did call to attention the negativity within my school.

The need for a community to combat these feelings prompted me to create Adelanto High’s chapter of Gay Straight Alliance, or GSA. GSA is a club connected to the larger non-profit organization GSA Network, and reaches high schools throughout the country with a mission to create a safe space for LGBTQ students and our straight allies.

We faced some initial setbacks. At one point, someone ripped down the flyers we placed around the school advocating for anyone and everyone to come and join.

Over time our efforts to increase the club’s visibility changed the school climate by encouraging students to talk about the LGBTQ community and recognize that gay, bisexual or trans individuals do not only live in big cities and on TV shows.

At the end of this year, more than 300 students participated in the Day of Silence. The event brings attention to individuals affected by anti-LGBTQ bullying and suicides caused by daily harassment and isolation. Participants wear necklaces stating they will remain silent for the entire day.

I also became involved with the national GSA Network and an annual weekend event called GAYLA — GSA Advocacy & Youth Leadership Academy — that promotes love, acceptance and progressive youth activism. As an individual coming from a school with a previously nonexistent LGBTQ presence to an environment where everyone was accepting, I felt as if I were in my own utopian society. We shared stories of our experiences as LGBTQ teenagers in our hometowns and our optimism as the next generation of leaders making a difference.

I also took part in Queer Youth Advocacy Day, an event organized to empower youth activists by bringing us to the California state capitol to lobby for bills impacting us as LGBTQ youth, particularly AB 1266 which was signed into law and prohibits the discrimination of trans-identified students using restrooms that align with their preferred gender.

During the GAYLA talent show, the MC yelled out, “Welcoming Deonte’ Lee to the floor!”, the Deonte’ from the desert town of Adelanto left and transformed to the beat of Beyonce’s “Partition.” Living in that moment made it clear to me that I was not the only one out there. Even with media coverage and LGBTQ celebrities, the experience of being around others similar to one’s self is indelible.

Now a board director for GSA Network, I am proud of our work on racial justice issues, campaigns addressing the school to prison pipeline and efforts to aid teens in middle America who may be questioning themselves. Our nationwide community is protecting and advocating for future generations of LGBTQ youth.

Deonte’ Lee is a recent graduate of Adelanto High School in Adelanto, California. 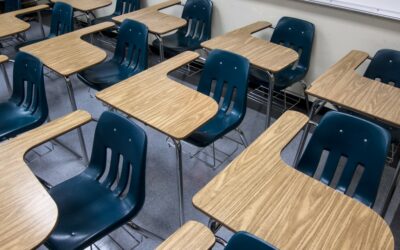 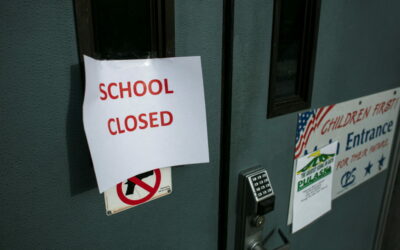 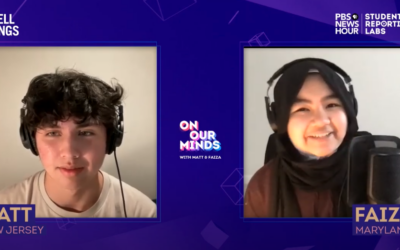