National monuments: Whose job is it to protect public lands?

2. Have you heard the saying ‘A picture is worth a thousand words’? How about ‘There’s always two sides to a story’? Pictures are an important tool for both adults and young people to understand the world around them. Just look at social media! Take a look at these three images below and read their captions. What picture starts to form in your mind about the national monuments issue? What could you do to find out more about the stories of the two people featured in the pieces? 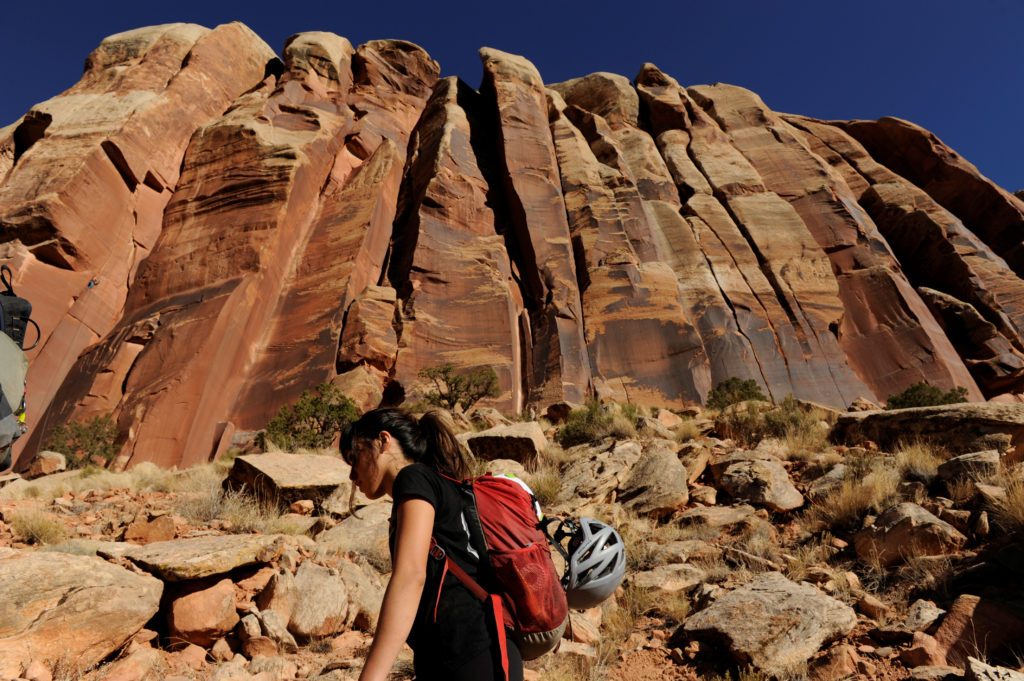 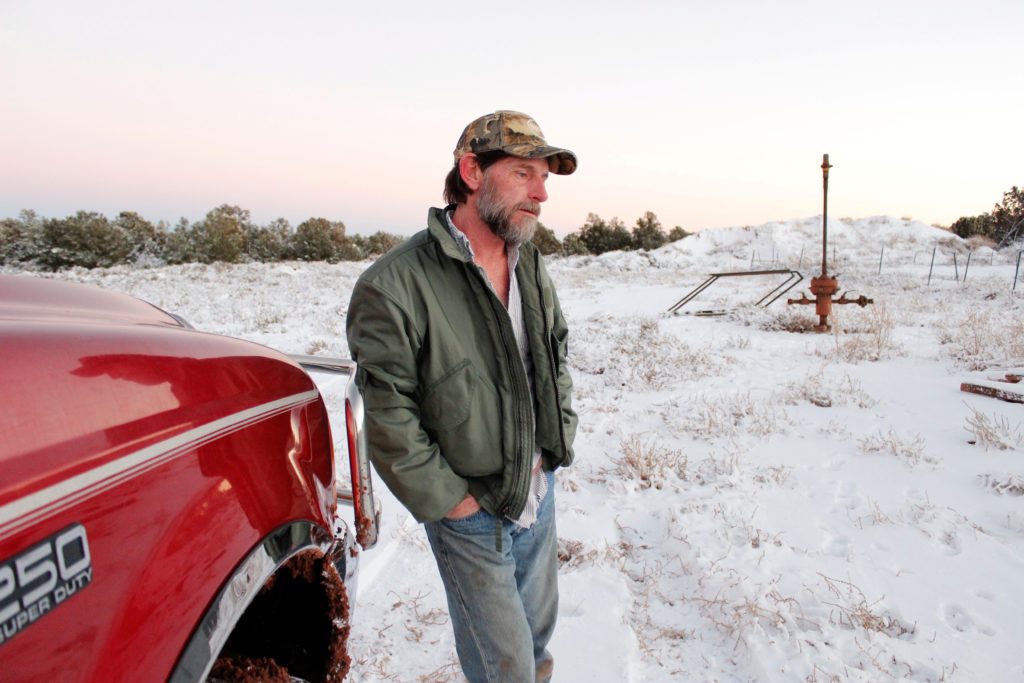 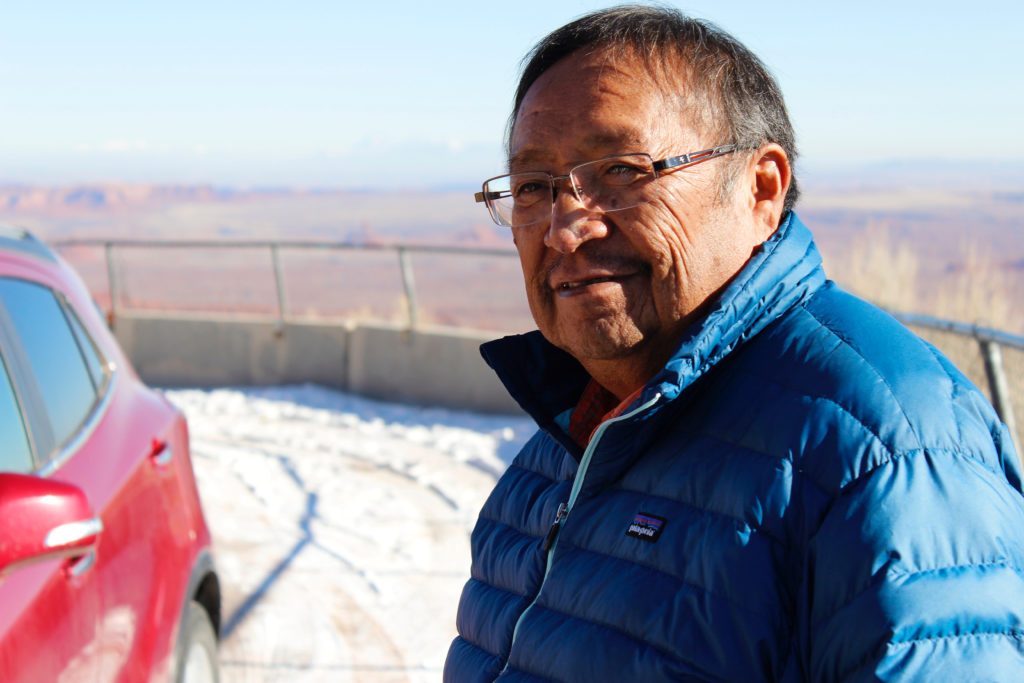 Jonah Yellowman talks with visitors on a highway pullout near the Bears Ears formations where he and fellow Navajos go to gather wood to heat their homes and pray to spirits of their ancestors in Utah, U.S. December 19, 2016. Picture taken December 19, 2016. REUTERS/Annie Knox