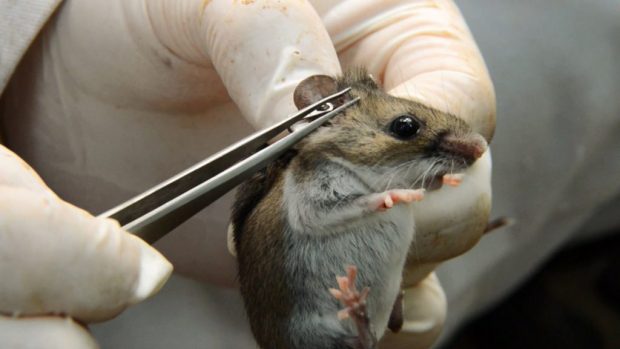 Mice are a common host to ticks. A tiny tick is found on the ear of a mouse. Photo: Dave Timko

If there were an unconventional and even controversial way to stomp out Lyme disease, would you support it? What if that way included the release of thousands of genetically engineered mice into the community? What if it were your community? Several residents of Martha’s Vineyard and Nantucket in Massachusetts say the tick problem has gotten so bad that they’re ready to find out.

In this lesson, students will watch the PBS NewsHour video, “Could genetically engineered mice reduce Lyme disease?” and learn how impact inventing might help solve this public health problem.

PBS NewsHour Classroom is always looking for ways to make our invention resources stronger. If you complete part or all of this lesson, we’d greatly appreciate it if you filled out this feedback form.

Lyme disease is a serious illness that affects thousands of people across North America each year. In the U.S., more than 30,000 cases of Lyme disease are reported to the Centers for Disease Control (CDC) each year. But the CDC also reports that the number of people diagnosed with the disease annually totals about 300,000. Lyme bacteria originates in ticks who infect other species like mice and deer who become primary spreaders of the disease. 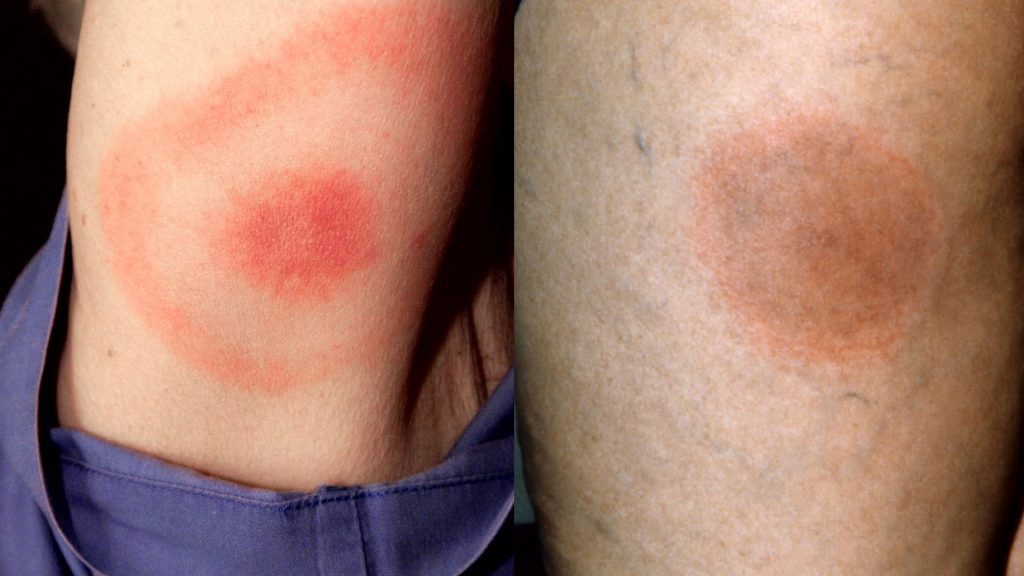 Not all tick bites result in the iconic bullseye rash (left). Many can leave a large red mark instead. Photos by Centers for Disease Control and Prevention

Lyme disease can cause fatigue, headaches and muscle soreness. In most cases, the illness can be treated with antibiotics. If left untreated, Lyme disease can lead to serious neurological and cognitive problems.

In this lesson, students will learn about the power of invention and innovative ways that scientists are hoping to solve the Lyme disease epidemic — the release of thousands of genetically engineered mice.

Ask your students if they know what animal was the first to be genetically modified.(Answer: Rudolf Jaenisch genetically engineered a mouse in 1974. He continues to work as a genetic engineer at MIT studying cancer and neurological problems and has patented several of his inventions).

Note: Let your class know that the main project for the lesson will involve students inventing (or modifying an existing invention) their own solutions to a public health problem that most interests them.

But how did scientists end up deciding to introduce genetically modified mice in the first place? This is a good point to discuss the invention process with your students.

Note: If you need to find out more about a topic that you may not be familiar with, you have to conduct research and use reliable sources. Check with your teacher or librarian, if you have any questions. For example, if you are trying to help solve the tick problem, start with Johns Hopkins’ Lyme Disease Research Center (Preventing Tick Bites and Lyme Disease). Then research what products have been invented to help fight off ticks and prevent more cases of Lyme disease. We came across this invention: How to Make Your Own Tick Tubes. Do you want to guess if there is a patent on it? Yup!

Refer back to this quick breakdown of the invention process, as needed: 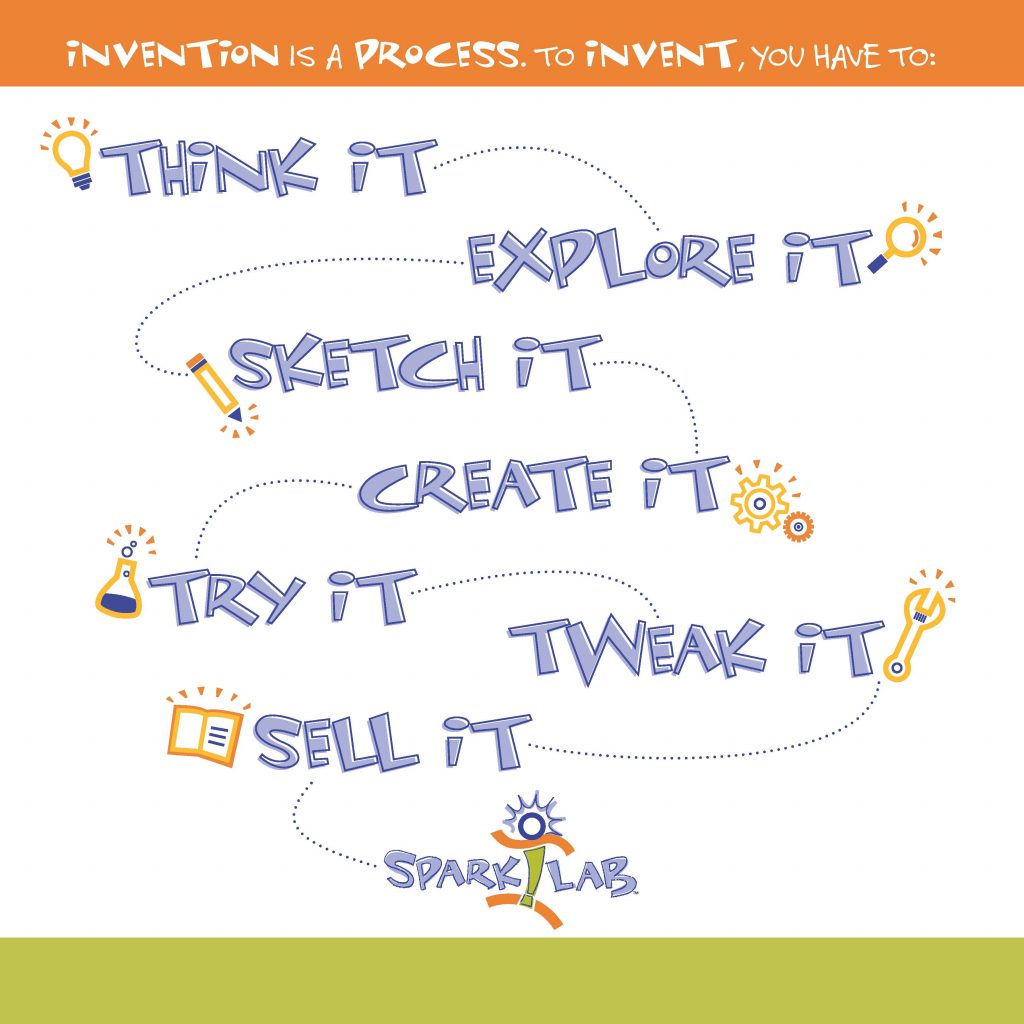 3. Design an invention that improves or solves a public health problem

4. We would love to hear how you used this project in your class. Tag #PBSInvention and @NewsHourExtra via Twitter and Facebook and send images of your students’ inventions. Email newshourextra@gmail.com with any questions. 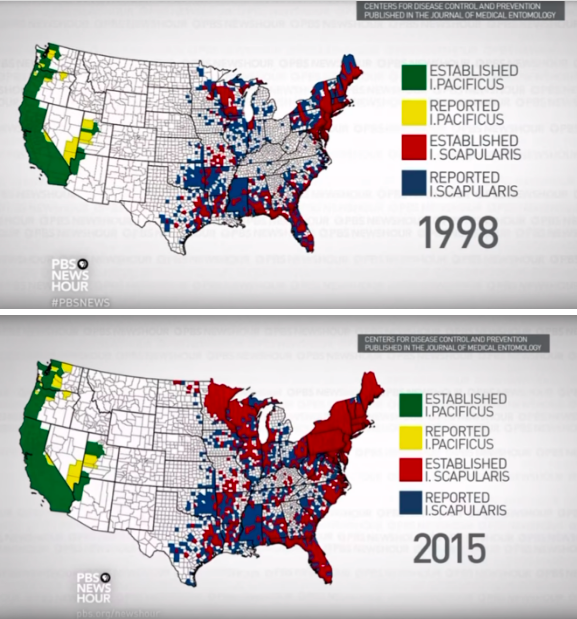 Tom Jenkins is a middle school science and STEM teacher at Greenon Local Schools in Springfield, Ohio. Tom was named NOAA Teacher at Sea and spent weeks off the Northeastern U.S. Coast in April 2018. Additionally, he is the Science Laureate at the Teaching Channel, a Teaching Fellow at Johns Hopkins University and also a NASA SOFIA Airborne Astronomy Ambassador. In the past, Tom has served as a Project Manager at the Dayton Regional STEM Center. 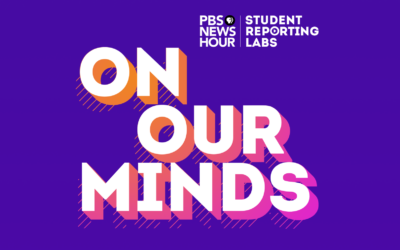 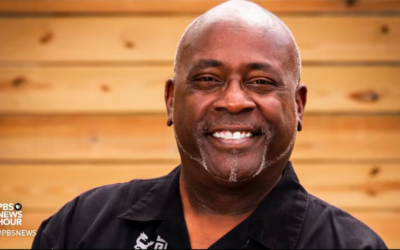 What does it mean to be a caregiver?

A fun, thoughtful activity, perfect for before winter break 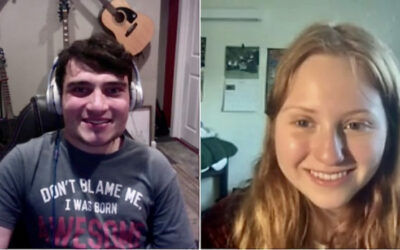 Why Justin Gigliotti wants those with disabilities to "let it out"

Justin Gigliotti uses his popular Twitter handle @syndrome22q1 to bring awareness to 22q syndrome, a disorder that is caused when part of the human chromosome 22 is missing