Summary: President Donald Trump’s messages to his more than 80 million Twitter followers can carry a lot of weight—but don’t always represent the truth. A new initiative by Twitter to fact check the tweets of influential figures such as President Trump has stirred debate over the role of social media platforms as content moderators.

If there is time: Have students read the follow-up article about Trump’s accusations that Twitter is “interfering in the 2020 election” and his threats to “strongly regulate” or “close down” Twitter. Discuss with your students the role of the First Amendment in limiting the president’s ability to regulate a social media company such as Twitter. Then discuss the following questions: 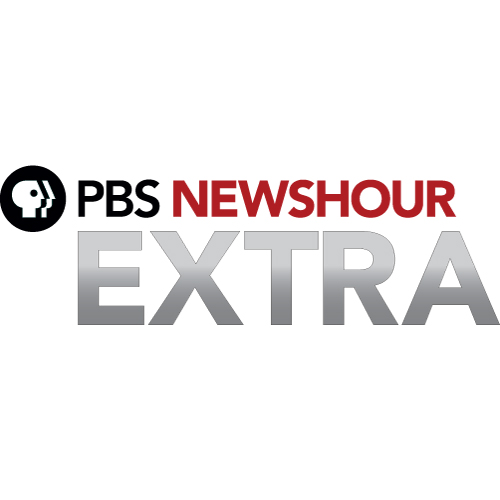