Civic engagement and how students can get involved

What rights and abilities do you have as a U.S. citizen when it comes to advocating for issues you believe in? Use the lesson plan below to discuss civic engagement and the role citizens play in making our voices heard.

To understand the importance of civic participation and the tools which allow individuals to engage in the political process.

What forms does civic participation come in? Why does civic engagement matter? 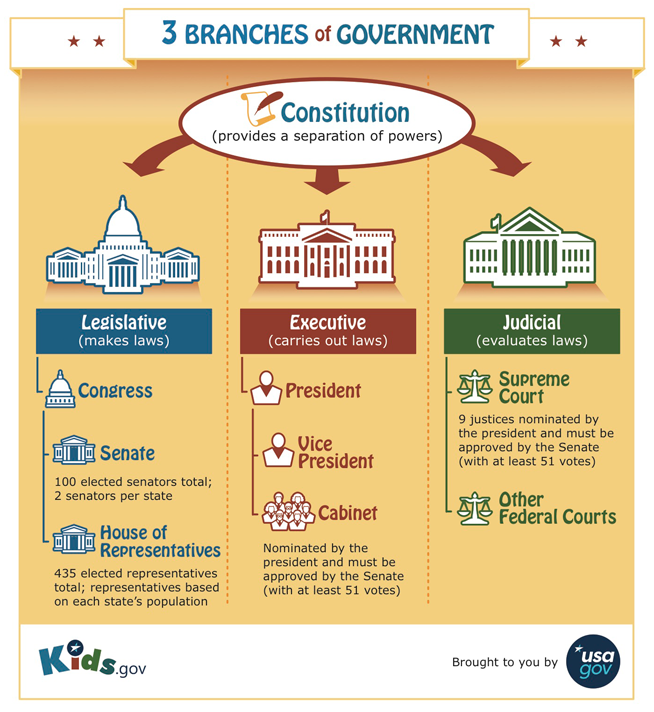 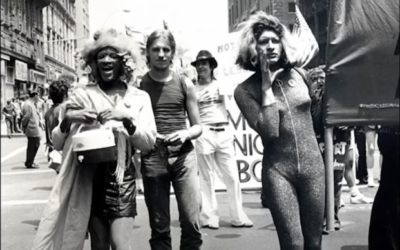 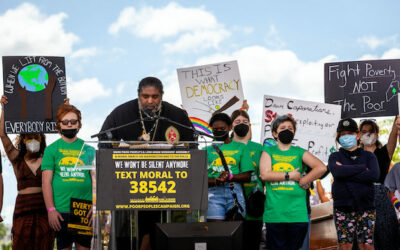 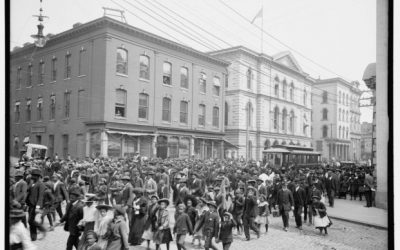