Will Trump leave office? An interview with Prof. Lawrence Douglas

Editor’s note: This is the first entry of Office Hours, a podcast devoted to students interviewing their favorite professors about their work. Ramses Rubio, Extra’s intern this summer, interviewed Prof. Lawrence Douglas who is also his advisee at Amherst College. Rubio produced the podcast along with Extra intern Carolyn McCusker. To hear the full interview with Douglas, listen to Office Hours by PBS NewsHour EXTRA here.

In this NewsHour EXTRA interview with Dr. Lawrence Douglas, the Amherst College professor discusses his new book: “Will He Go? Trump and the Looming Electoral Meltdown of 2020.”

Douglas explores whether our constitutional system is prepared to deal with a president who blames an electoral defeat on fraud and so refuses to concede.

In a tweet on July 30, President Donald Trump claimed potential problems with mail-in ballot fraud would lead to “the most INACCURATE & FRAUDULENT Election in history.”

Though there is little evidence that mail-in ballots lead to voter fraud, Trump questioned whether the national election should be delayed, something that hasn’t been done in any U.S. presidential election.

Douglas responded to Trump’s tweet over an email with NewsHour following a longer interview with the professor last week. “Trump’s tweet from today should concern all Americans, regardless of political affiliation. We have never had a delayed presidential election in our history — not during the Civil War, not during the Second World War.”

He went on to say: “The fact that Trump lacks the power to delay an election — only Congress could do that — provides cold comfort. The very idea that he would float the idea smacks of authoritarianism.”

In this podcast, Douglas said blaming a potential election loss on fraud is not a new idea for Trump. In 2016, when he lost to Sen. Ted Cruz in the Iowa primary, he immediately blamed it on fraud. The pattern continued in the 2018 elections in Florida once Governor Rick DeSantis and Sen. Rick Scott’s leads started to erode after mail-in ballots began to be counted. Trump started tweeting how those ballots were fraudulent and illegal. 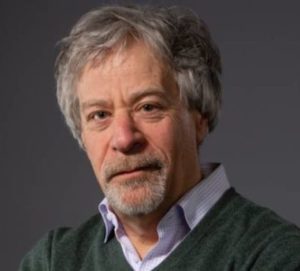 Lawrence Douglas is the James J. Grofeld Professor of Law, Jurisprudence and Social Thought at Amherst College. Douglas is the prize-winning author of several books, including “The Memory of Judgment: Making Law and History in the Trials of the Holocaust,” a widely acclaimed study of war crimes trials, and two novels, “The Catastrophist” (2007) and “The Vices” (2011). He has co-edited twelve books on contemporary legal issues, and has lectured in many countries. 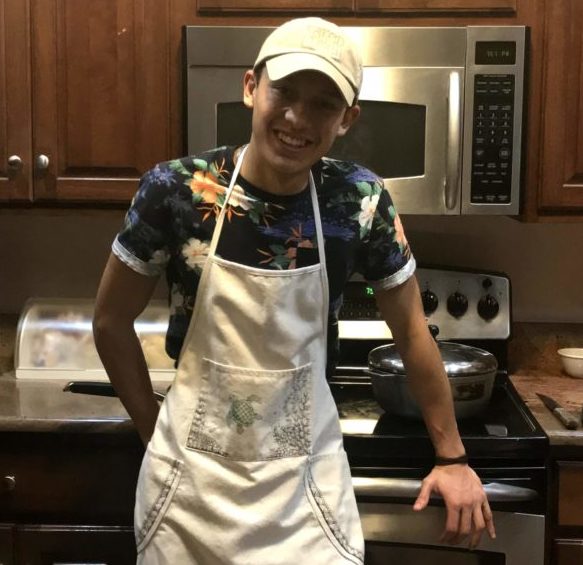 Ramses Rubio is a rising junior at Amherst College. He is currently pursuing a double major in Economics and Law, Jurisprudence, and Social Thought. During the pandemic he started his own cooking brand, The Quarantine Chef, and obtained his real estate license. His YouTube channel is Ramses Rubio: Grubbing with Ramses. You can find him on Instagram here. 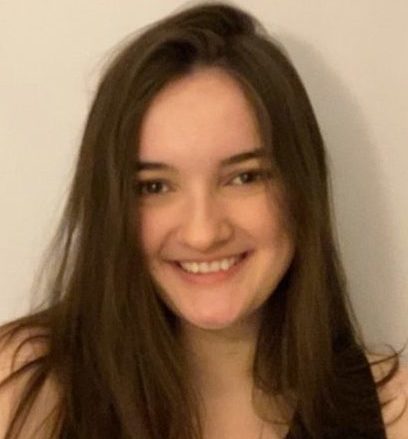 Carolyn McCusker is NewsHour EXTRA’s intern. She’s a senior English major at Amherst College with an interest in audio storytelling. Before coming to NewsHour EXTRA, she worked at Connecticut Public Radio, New England Public Radio and tutored for Reader to Reader. You can find Carolyn on Instagram here. 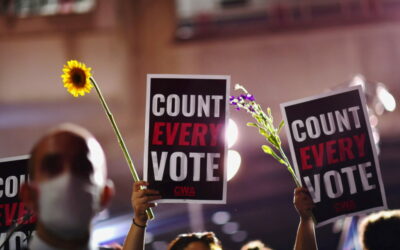 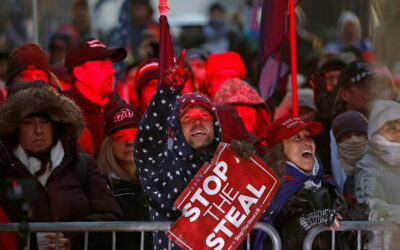 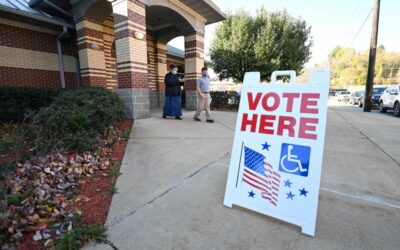 How false claims of election fraud are eroding American democracy