Should the Electoral College stay or go? 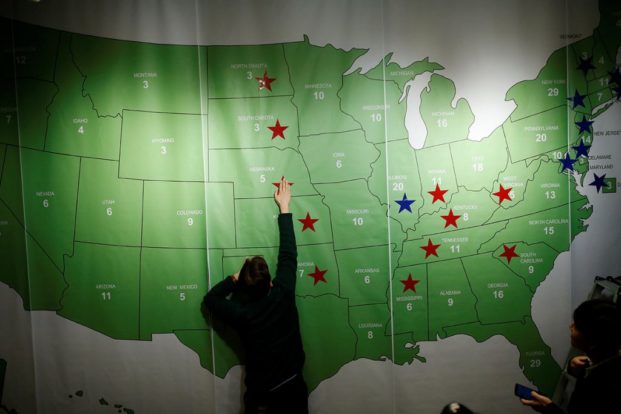 Did you know that in 2016, Donald Trump won the Electoral College vote over Hillary Clinton despite losing the popular vote by nearly 3 million votes? How could this happen? Fair or not fair? Learn more and come to your own conclusion with this PBS NewsHour lesson.

One or two 45-minute class periods

2. Ask your students what they remember about the 2016 election. Explain that Donald Trump won 304 electoral votes to Hillary Clinton’s 227.

3. Explain that each state and the District of Columbia are given a share of the electoral vote based on population. Electors are chosen by the states to actually cast the official votes for president. Because of how the system is set up, it is possible for one candidate to win the popular vote and another to win the electoral vote.

Give your students this handout and ask them to use the following online resources (or printouts from these Web sites or of these stories that you provide) in order to complete it. Students may work individually or in small groups.

After students have completed their handouts, have them debate the pros and cons of the Electoral College. First, have students meet in small groups to discuss and debate. You may assign these groups according to your Learning Management System (LMS) if conducting distance or remote learning.

Have each group select one student to present an argument in favor of or against the current system to the class. The group as a whole should help that student to prepare his or her argument. Selected students then present to the class as a whole. End with a class discussion. What can your students conclude? Why does the system continue?

Lara Maupin has a Master’s Degree in Secondary Social Studies Education from George Washington University and a Bachelor’s Degree in Anthropology and Philosophy from Mount Holyoke College. 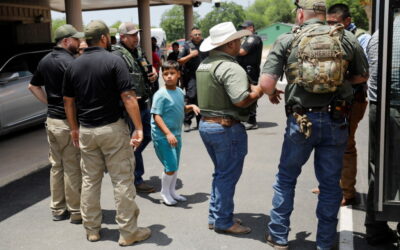 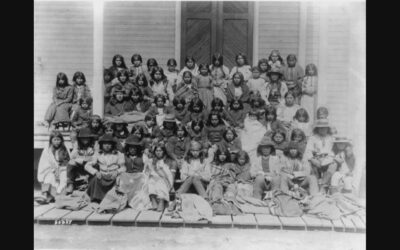 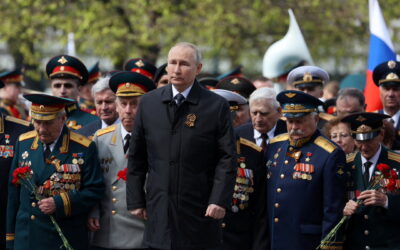