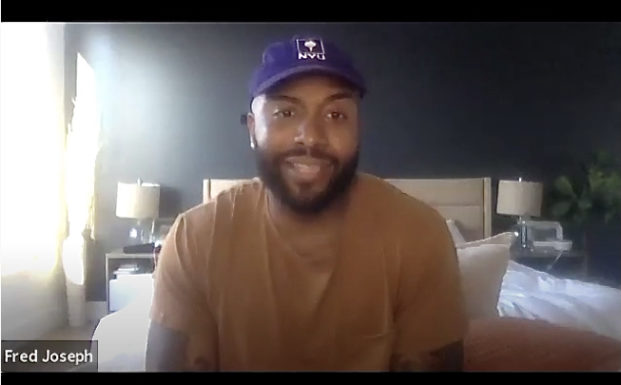 As with all NewsHour Classroom Zoom sessions, the educator audience played an active role throughout the conversation. The discussion was recorded in full and available below, along with selected clips. You can find more information on Joseph’s book on his website here.

Frederick Joseph explains what led him to write “The Black Friend”

“I’m not going to just write a book that says ‘the judicial system is bad’ or ‘education is flawed for Black people and brown people’ . . . but what did I actually experience in these flawed and oppressive systems…”

Frederick Joseph explains his view of the relationship between CRT and anti-racism, and why opponents use one term instead of the other

How can teachers answer parents who worry that learning uncomfortable facts about American history will make them hate America and weaken their sense of citizenship?

“Had I not seen any change or any growth I’d probably not be sitting here right now.”

The full session is available here and viewable below: 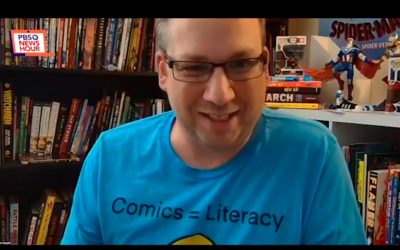 Educator Voice: How teaching with comics gives kids the superheroes they desperately need

Watch these highlights from Ep. 2 of Educator Voice on teaching with comics 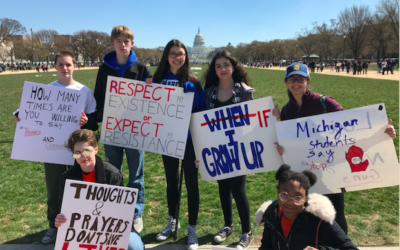 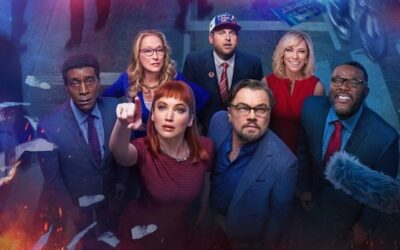 Student Voice: Movies can help you escape — or bring you back to reality