This story was produced by Student Reporting Labs in 2013. The text has been updated. You’ll find that the themes are just as applicable to today.

On Veterans Day, Americans celebrate the men and women in uniform who work every day to keep the country safe. But while military personnel make great sacrifices to do their job, leaving their families for long periods at a time, putting themselves in harm’s way and frequently moving far from home, their families make sacrifices as well.

To honor veterans and current members of the U.S. armed services, PBS NewsHour Student Reporting Labs reached out to students in 2013, living on a military base in Bahrain to ask them how their parents’ careers have affected their lives.

“We get to go to new places and different places that some people might not even heard of,” said fourth-grader Levi Jones.

“I get to travel around the world, and I learn a bunch of new languages,” said fifth-grader Aaliyah Freeman. “I speak German, French, Italian, and now I’m learning Arabic since I just moved here.

However, with all the moving, many students described the hardship of leaving their home and friends behind.

“I have to basically start a new life in a different country,” said fifth-grader Izabella Crawford. “And when I do it’s really hard.”

Micyah Watkins explained, “My mom goes away on a ship for at least about two or three years.”

To receive the Daily News Lesson in your inbox each morning, sign up here. 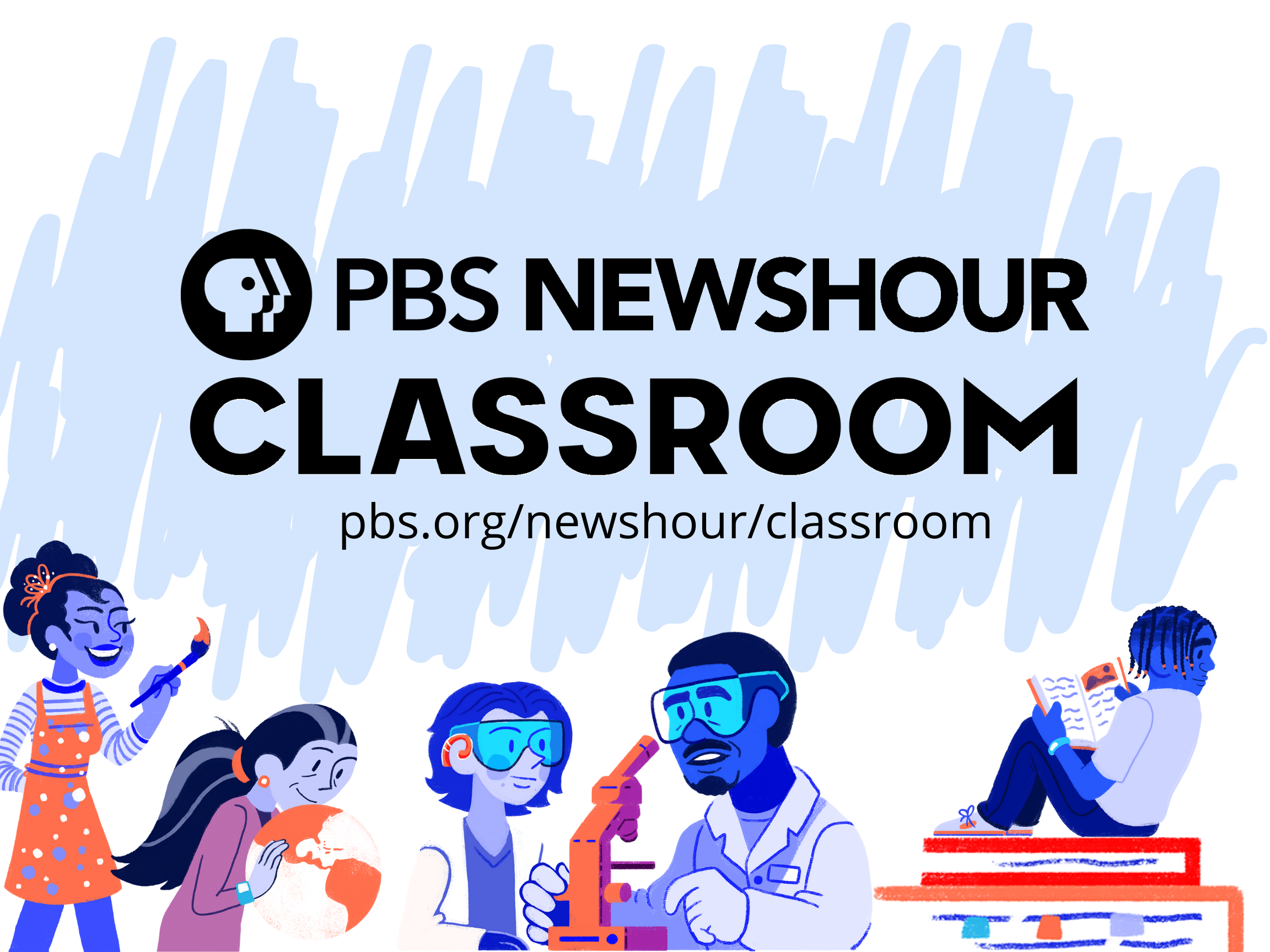 Send us your thoughts

We're calling on educators and students to let us know what they think about the new NewsHour Classroom site, including feedback on content you hope to see as we move forward. Volunteers can fill out this form and let us know what you think. Tell us what stories or content you'd like to see covered!

For an introduction to the NewsHour Classroom site, click here. 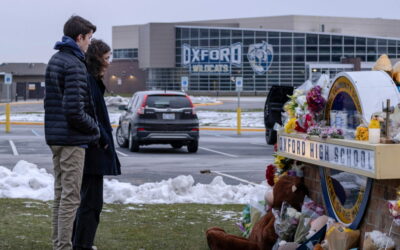 How teachers are talking about the Oxford school shooting

Discuss ways to process tragedies such as the school shooting in Oxford, Michigan 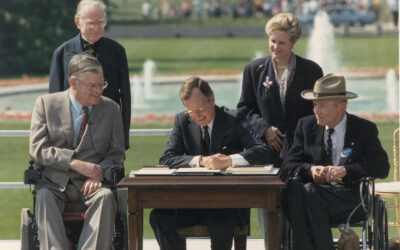 After the ADA, the fight for Americans with disabilities continues

Learn about the Americans with Disability Act and its legacy 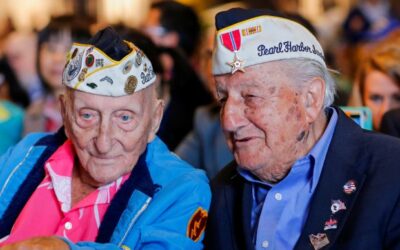 Pearl Harbor remembered — "A date which will live in infamy"