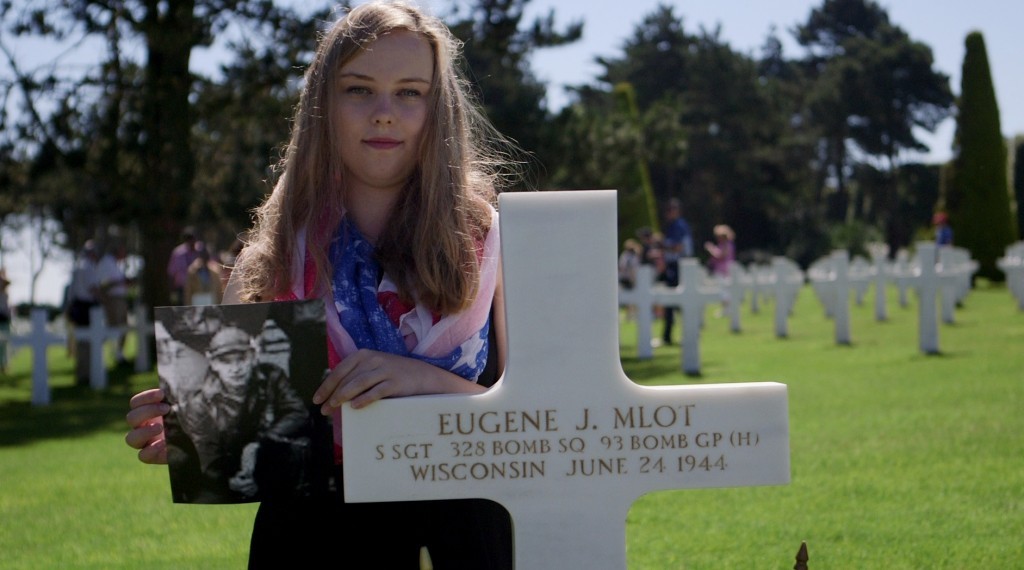 “How do you give a eulogy for someone you never met?”

That’s what I struggled with after being accepted to the Normandy Institute. I had a list of  names of fallen soldiers from Wisconsin, and I wondered how I was going to understand something as large and multi-faceted as World War II through one person.

I picked Eugene Mlot, a Polish immigrant, as my silent hero. He was a true stranger at first — all I had was his name — but he had a story and I was going to find it.

It started with census records, then pictures and even visits to local homes. I took photos and kept a journal for the first time in my life. I knew the names of every one of Eugene’s close relatives. I learned about his life and discovered the details of how he died.

I found out he went to school only a few blocks away from my own high school. I talked to a distant cousin who had always wanted to know more, and I agreed wholeheartedly. When I was lucky enough to find a picture of Eugene, it felt like he was a member of my own family, though we looked nothing alike.

As part of the program, the other students and I spent a day at the National Archives in Washington, D.C. to further research our soldiers. Most students never found anything directly tied to their soldier and I was not expecting to either. But when I discovered a volunteer researcher had found and set aside Eugene’s dog tags, it brought tears to my eyes. Holding those pieces of metal made me feel closer to him than ever before. It was exactly the kind of hands-on history I had not imagined possible.

When we finally arrived in Normandy, France, we did what many history teachers across the world only dream of: we walked across the D-Day beaches.

It was unbelievable. As we walked Utah and Omaha, the perfect weather made it harder to remember the blood that had been spilled across the sand beneath our feet. I thought back to famous movie scenes depicting the terrible gore of the initial invasion and I still could not connect the two. For all of its suffering, I could not help but admire the beach’s beauty.

We concluded the trip with eulogies written for our respective soldiers and given formally at the Normandy American Cemetery. My breath left me when I saw Eugene’s grave for the first time.

Giving Eugene’s eulogy was perhaps the hardest thing I have ever done. My hands were shaking and I was so scared I would make a mistake or dishonor Eugene. Over the past year, I had grown so close to this man, my friend. I made jokes about his big ears and goofy smile and shared that moment with those gathered.

It would be impossible to learn everything about “The Good War” in six months, but we learned so much about the men and women who gave the greatest sacrifice of all and why that sacrifice should always be honored.

Most of all, I learned about the personal sacrifice of Eugene. His story is one I will never forget.

At the time of the original piece, Julia was a rising senior at Ronald Reagan IB High School in Milwaukee, Wisconsin. Watch Julia give Eugene’s eulogy below: 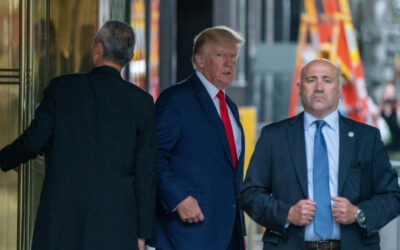 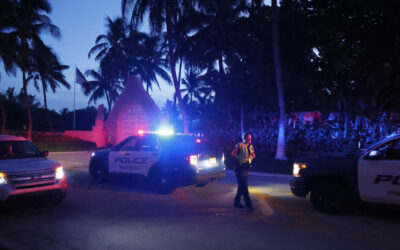 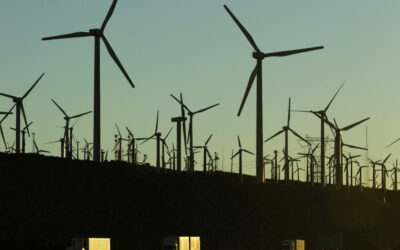 Learn more about the Inflation Reduction Act, which will lead to by far the biggest investment the federal government has made on tackling climate change