June marks 40 years since the brutal death of Vincent Chin. The 27-year-old was beaten to death with a baseball bat by two men, who were fined $3,000 and received no jail time. “On June 19, 1982, Vincent Chin, a Chinese-American man, was beaten to death in Detroit, Michigan, by two men frustrated with the U.S. auto industry’s troubles,” according to the article Who Is Vincent Chin? The History and Relevance of a 1982 Killing by Frances Kai-Hwa Wang. His death sparked calls for justice and a national movement among Asian Americans. Author Min Jin Lee, a writer-in-residence at Amherst College, joins Amna Nawaz for more on his death and Asian American identity today.

The video mentions how Black activists like Jesse Jackson fought for Chin’s justice alongside Asian American civil rights leaders. How is the fight for racial justice connected for Asian Americans and Black Americans, both in history and today?

“It’s probably one of the worst times to be Asian or Asian American in the United States,” said author Min Jin Lee in this piece. What are some reasons discussed in the piece that explain why Lee made this statement?

Media Literacy: Who else would you have liked to be interviewed for this segment?

What students can do:

1. Click on the image to educate yourself on the history of racism against Asian Americans in America. After reading this article, what was something new you learned regarding Asian American history? What is the model minority concept, and how is it harmful? Who was Yuri Kochiyama, and why was she so important? 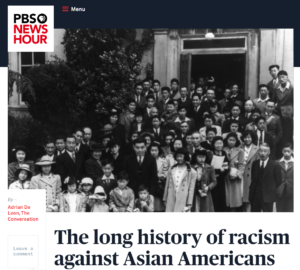 1. Click on the image to learn more about the activism after Vincent Chin’s death. Why is Chin’s legacy important to keep alive? 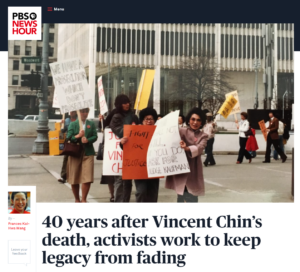 2. Read the Boston Globe article JustUs for Vincent: Finding home between the Vincent Chin case and COVID-19 in which Asian American writers pay tribute to Vincent Chin on the 40th anniversary of his death. Class activity: Divide the class into groups and have them each read one of the works about Chin. Then report back to the class a quote or excerpt of their choosing that explains the significance of Chin’s life and legacy.

Sign up for NewsHour Classroom’s ready-to-go Daily News Lessons delivered to your inbox each morning. Fill out this form to share your thoughts on today’s lesson. 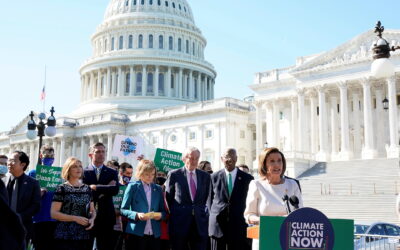 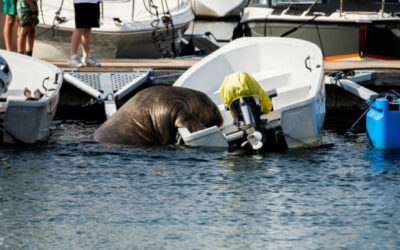 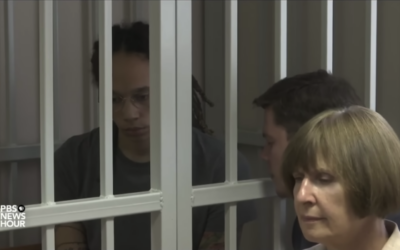