The space shuttle Endeavour launched into space for the final time in the second-to-last trip ever for NASA’s shuttle program. The launch was delayed several days due to technical problems. 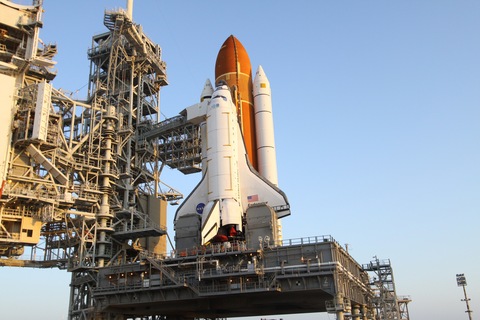 The space shuttle Endeavour sits on its launchpad at Cape Canveral, Florida. The shuttle launch has been delayed at least several days due to issues with the shuttle’s electrical system.

The shuttle will be piloted by astronaut Mark Kelly, whose wife, Congresswoman Gabrielle Giffords (D-Ariz.), was shot in the head in January by a lone gunman at a community event. Giffords, who is recovering from her brain injury at a Houston rehabilitation center, will be in attendance at the launch.

Students have the opportunity to ask Kelly and his fellow astronauts questions during the mission, thanks to an online forum being hosted by Google, YouTube and the PBS NewsHour. Science Correspondent Miles O’Brien will moderate an upcoming live discussion with the astronauts during which he will pose many questions asked in the online forum.

Endeavour’s final mission will transport three tiny satellites to be mounted on the International Space Station for a brief time to see how they hold up in the harsh conditions of space. Then, they will be released on their own to collect data in outer space. Scientists have designed them to be carried by the solar wind, a stream of charged particles emitted by the sun.

“Their small size allows them to travel like space dust,” one of the satellite’s designers told  the Cornell Chronicle. “Blown by solar winds, they can ‘sail’ to distant locations without fuel.”

Endeavour will also bring a historic artifact into space: a three-inch wooden ball called a “parrel” that was used by sailors to raise sails up masts. The parrel aboard the Endeavour is more than 500 years old and was used on the Mary Rose, the main ship of England’s King Henry VIII. 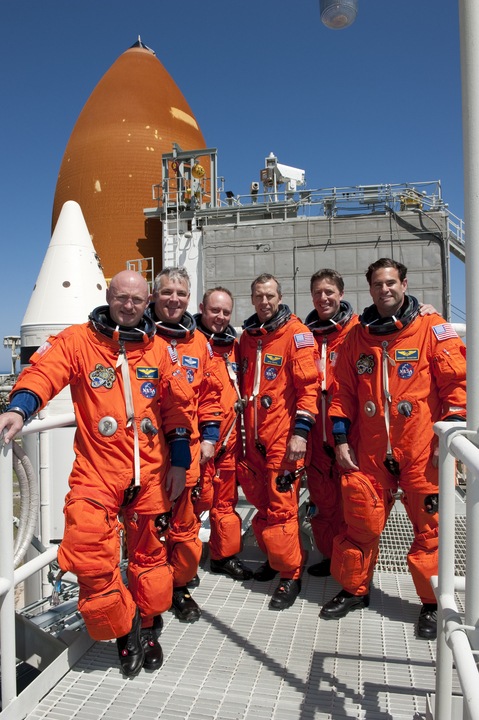 Where will the shuttles end up?

After this final mission for Endeavour, the shuttle will be retired and will go on display at the California Space Center in Los Angeles. The Discovery, which flew its last mission in March, will be on view at the Smithsonian in Washington, D.C., while the Atlantis will go to the Kennedy Visitor Complex at Cape Canaveral, Fla.

The space shuttle program was launched by President Richard Nixon in 1972 as a less expensive way to get to space. Before the shuttle program, astronauts were transported into space by rockets in capsules that could not land like planes but had to drop in the ocean and be recovered, making the operation extremely expensive. Many people think the shuttle program did not achieve its goal because sending a shuttle into space is still very expensive – about $1.5 billion today.

The space shuttle program has also been marked by tragedy: the shuttle Columbia broke up in flight in 2003, while the Challenger suffered a devastating explosion on its launch pad in 1986.

The future of America’s space program 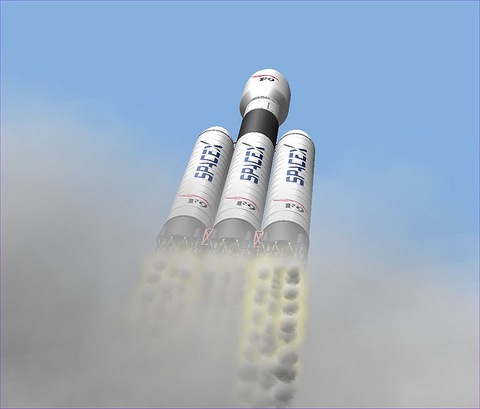 Private companies such as SpaceX have started contracting with NASA to reach orbit and deliver goods to the International Space Station.

Once the space shuttle program is retired, NASA plans to rely on privately owned spacecraft to transport astronauts into space and fly delivery missions to the International Space Staton. One private company called SpaceX has already signed a $1.6 billion contract with NASA for 12 unmanned delivery missions.

SpaceX says their rockets will cut the cost of space deliveries to about one tenth of what it cost on a space shuttle, saving taxpayers money. Although many Americans feel nostalgic about the end of the space shuttle era, others see advantages to retiring the program.

“[The shuttle program] is a lot older now than people think. That’s a problem,” said Collin Weir, who studies engineering at Purdue University, a school with strong ties to NASA. “If they went back and redesigned the shuttle, they could add a lot more technology that would probably help achieve the mission better.”

The final shuttle mission is planned to take place on June 28, when the space shuttle Atlantis will orbit Earth for the last time.