Unusual plants are thriving, flowers are blooming early and the map of what plants can be grown where has been updated for the first time in more than 20 years in a winter that has been unusually mild for most of the U.S. Although people are enjoying the early bursts of color and warm temperatures, scientists warn that a consistent warming trend could be problematic for plants. 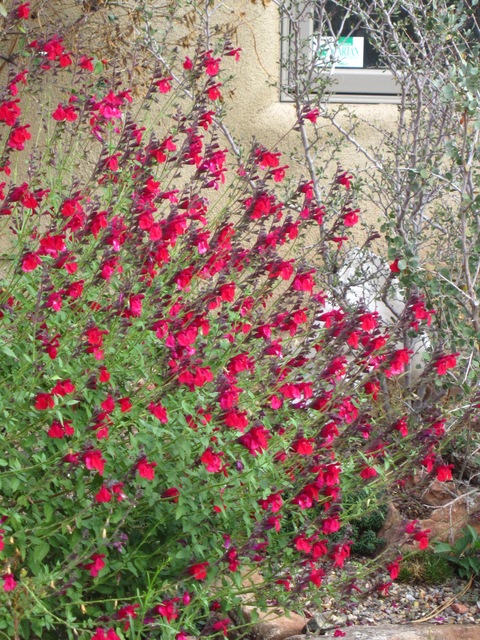 Across the United States, trees and flowers are already starting to bloom. While it brings nice scenery, those early blooms also face danger if a cold snap hits before spring.

Across the country, spring flowers like daffodils and crocuses were already blooming at the end of February, and magnolia trees were getting ready to flower on the National Mall in Washington, D.C. Much of the country experienced very mild temperatures over the winter, with little snow and little chance for plants to become truly dormant.

“On the one hand, it’s great to see flowers this early — it lifts your spirits,” Dennis Mardon, a lifelong gardener, told the New York Times. “On the other hand, it creates apprehension. Gardens need an opportunity to rest, and that’s what a good winter provides.”

What are the downsides?

Scientists say that if warm weather comes too early, plants may think spring is here to stay and form blooms when there is still potential for frost. If a frost comes after a plant has bloomed, the blooms die and wither and the plant won’t form flowers again. Spring is also much more spread out when warm weather comes early, making a sudden burst of color in April or May unlikely.

In addition, pollination becomes more difficult when plants’ blooming schedules change because pollinating insects – mainly honeybees – don’t know to come out and pollinate plants when they bloom early. Pollination is necessary for plants because an insect takes the pollen and fertilizes the part of the plant that makes fruit.

Finally, many pests that threaten plants are expected to thrive this year because there were very few deep freezes to kill them and their eggs during the winter. 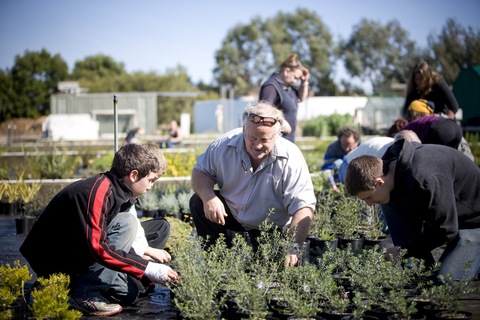 Farmers and gardeners across the country are worried that if trees and plants flower too early, a freeze could kill the blossoms and, with them, the promise of blooms later in the year.

Farmers and gardeners use a map put out by the U.S. Department of Agriculture (USDA) to determine what they should plant for the climate where they live. The map is organized by climate ‘zones.’

For the first time since 1990, the USDA has updated the climate zone map to reflect warmer temperatures in much of the country. For example, Cleveland, Ohio used to be in zone five, but under the new map, it’s now in zone six.

The map below is the new version just released by the USDA. 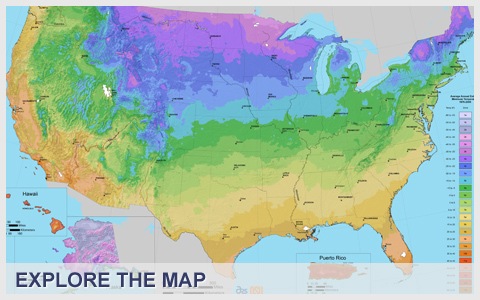 Is climate change at fault?

Many wonder whether early spring and plant zone changes are signs of larger climate change trends.

Kim Kaplan, chief of special projects at the USDA, told the NewsHour that the map changes don’t necessarily mean climate change is an ongoing phenomenon – it just means the map technology has gotten more accurate since the 1990s, down to a tenth of a degree.

However, other scientists are on the lookout for similar climate patterns in the coming years that could signal ongoing change. David W. Wolfe, a professor of plant and soil ecology at Cornell University and an expert on climate change, told the New York Times that this extremely mild winter was a rarity and probably not the new norm.