Hundreds of miles of forest are on fire in the American West, due to dry weather, the mild winter that left little snow and some clumsy camping. Hundreds of firefighters are battling a Colorado wildfire — one of 19 large fires burning in nine states. In New Mexico, more than 1,500 fire fighters are battling the largest blazes in state history. 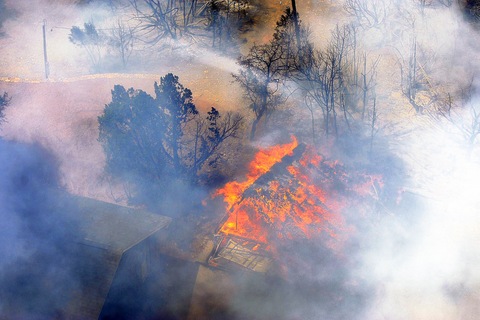 Officials say winds, low humidity and this year’s chronic drought is the perfect recipe for the worst fire season in many years.

The fire in northern Colorado started with a camp stove. U.S. Forest Service investigators say 56-year-old James Weber, a mental health counselor at Colorado State University, tried to stamp out the fire Monday but then fled as the blaze spread. There is no cell phone service in the area where the fire started, and Weber could not contact fire officials right away

The Forest Service issued Weber a citation for causing a fire without a permit. He faces a $300 fine, and perhaps more depending on how much damage is caused.
Weber “is most concerned about what’s going on now,” his lawyer said, adding that he is focused on the well-being of the firefighters, residents and wildlife in the area.

States and Canada send reinforcements to fight the fires 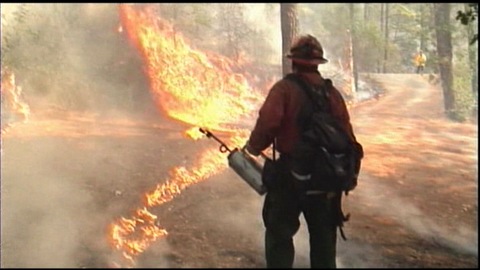 More than 600 firefighters and nearly 30 aircraft are continuing to fight northern Colorado wildfires blamed for one death and damage to more than 100 structures. The U.S. Forest Service says about 40 fire engines will also be helping contain the fire.

Wyoming diverted personnel and aircraft from two fires there to help with a 60-square-mile Colorado wildfire. Canada also loaned two aerial bombers. And an elite federal firefighting crew is on the scene.

In New Mexico, firefighters made slow progress against the largest wildfire in state history. The blaze has charred 435 square miles of forest since it was sparked by lightning in mid-May.  It was 37 percent contained Monday.

Lowest snow-pack in a decade and dry weather blamed 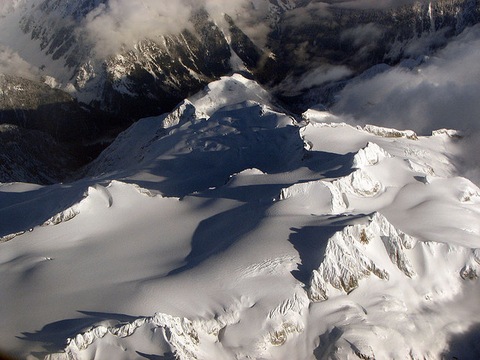 Snowpacks form from layers of snow that accumulate in regions and high altitudes where the climate includes cold weather for extended periods during the year. Snowpacks are an important water resource that feed streams and rivers as they melt.

Officials expect this will be a tough summer for firefighters and residents in vulnerable areas.

The amount of snow left on the mountains is at the lowest level in a decade and rivers in Colorado are running around 25 percent of average, she said.

As of Wednesday, June 13 the Associated Press listed the following fires burning across nine Western states.