Twenty years on from their reintroduction into Yellowstone National Park, wolves are still howling. But does their presence spell good or bad tidings for other wildlife?

“Since about 2008 our wolf numbers have been fairly flat,” said Doug Smith, who heads the National Park Service’s Wolf Project at Yellowstone. His group reintroduced 31 wolves into the park in 1995 and 1996, and he says there are now roughly 100 wolves – down from a peak of 174 in 2004.

Studies continue to reveal how the wolves are impacting the populations of large, high profile prey, such as elk and bison. Yet ecologists are taking a broader, more comprehensive view of the wolves’ impact on the larger ecosystem.

In the case of trees, that turns out to be a tall order. Park rangers monitor aspen stands throughout Yellowstone – including one in the Crystal Creek area of the park. Two decades ago, it was just a fraction of its current size.

Utah State University wildlife ecologist Dan MacNulty recently walked through the Crystal Creek aspens, on his way to inspect the carcass of an elk that had been just been killed by wolves on a ridge just above.

“When I started in the late ’90s, none of these aspen were here,” MacNulty said, who heads a long-term study to assess the impact of wolves on animal communities in the park. “If they were here, they were very, very small and since then, there’s been a lot of growth.” 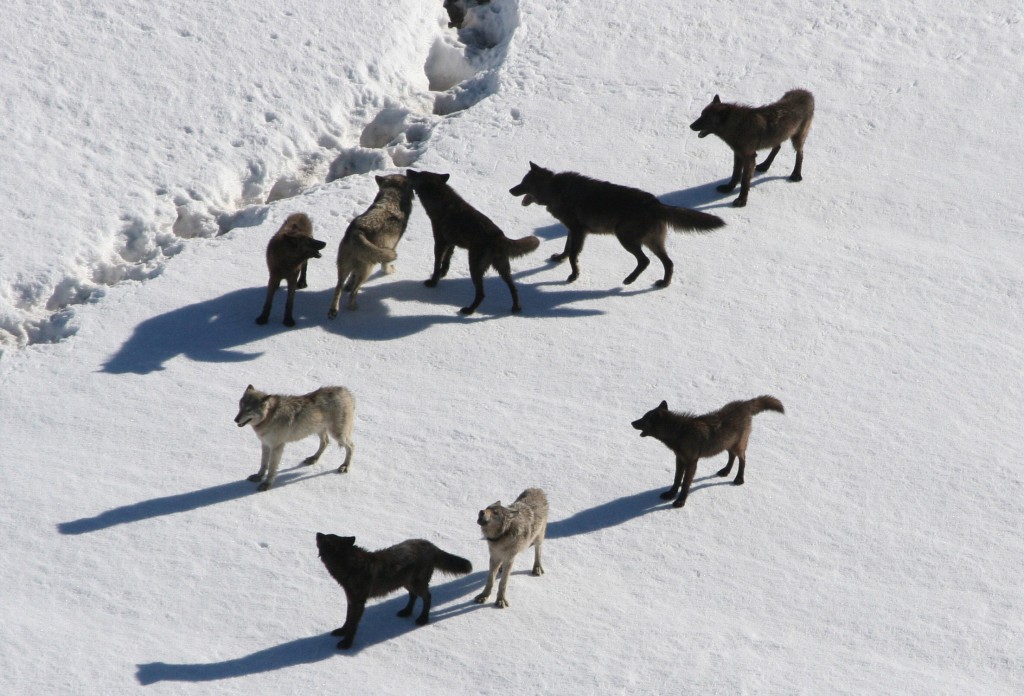 When wolves were reintroduced in 1995, about 18,000 elk grazed Yellowstone’s northern range, and many aspen stands were struggling. Harsh winter conditions often drove elk to nibble on aspen branches – what ecologists call “browsing.”

“When you have a lot of snow on the ground, you don’t have access to the grass,” MacNulty said. “And so what those elk would do, they’ll come into here and because these aspen shoots are above the snowpack, they’ll browse on them, they’ll eat them.”

Aspen and other trees that grow near them – like willow – had traditionally served as nesting areas for birds and had provided wood for beaver dams. When the number of trees declined, bird and beaver populations did too.

Now, twenty years later, the Yellowstone elk herd population stands at about 4,500 animals – and the aspen trees at Crystal Creek have shot up in height.

“The question is: Do these changes have anything to do with the wolf reintroduction?” MacNulty said. “Is it due to wolves scaring elk out of areas that are risky? Is it due to wolves driving elk numbers down, so there are few elk around to feed on these aspen trees?”

But that’s a tough link to prove, because there are so many environmental variables at play. Most significantly, a multi-year drought was in full swing right around the same time as the wolf reintroduction. Aspen and willow trees need a lot of moisture to grow. In fact, MacNulty says there has been a long-term drying trend in Yellowstone since records started to be kept in the late 1800’s.

It’s a source of active debate and there is no consensus on whether the aspen decline was caused by long-term drought, over-browsing by elk, or a combination of the two, MacNulty said. 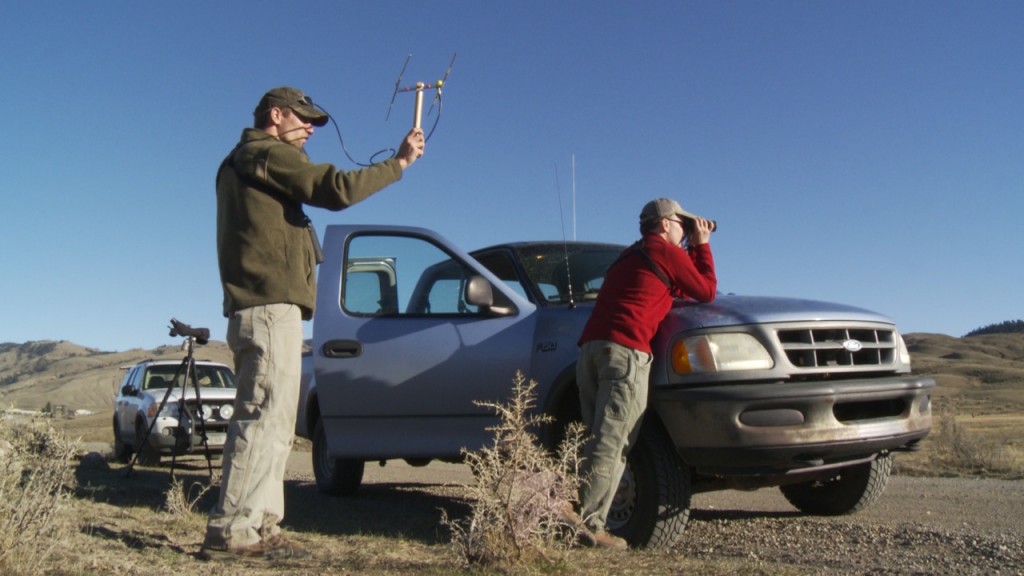 Whatever the cause, the re-emergence of the tree stands has park officials closely monitoring the animals that depend on them – like the birds and especially beaver. Beaver dams on streams and creeks raise the water table in the vicinity, increasing moisture levels and fostering the growth of even more trees.

“What’s going to happen with the beaver?” said National Park Service biologist Dan Stahler. “Are they going to proliferate or are they going to maintain their low numbers? If they proliferate then you could expect to see some pretty major changes in Yellowstone.”

The return of the wolf has even helped other carnivores to thrive.

“Grizzly bears, black bears, coyotes, wolverines even, foxes, even birds will scavenge off carcasses…eagles, ravens all those meat eaters benefit by the protein that the wolves leave on the landscape that would otherwise be bound up into live animal,” MacNulty said.

There is general agreement that a wide diversity of species is a healthy thing for the larger community of animals. For now, the wolf population is holding its own.

“I think where we’re at now is pretty much what we expected 20 years ago,” Smith said. “Unless there’s some kind of a major change – of course, climate change is a huge wrench in everything – we think this could be some kind of long-term equilibrium.”