The Calbuco volcano in southern Chile erupted Wednesday, sending smoke and ash into the air, and forcing authorities to evacuate thousands of people from nearby towns.

The eruption came as a surprise to the local residents in the sparsely populated mountainous area, even though the 6,500-foot Calbuco is considered one of the top three potentially dangerous volcanos in Chile. 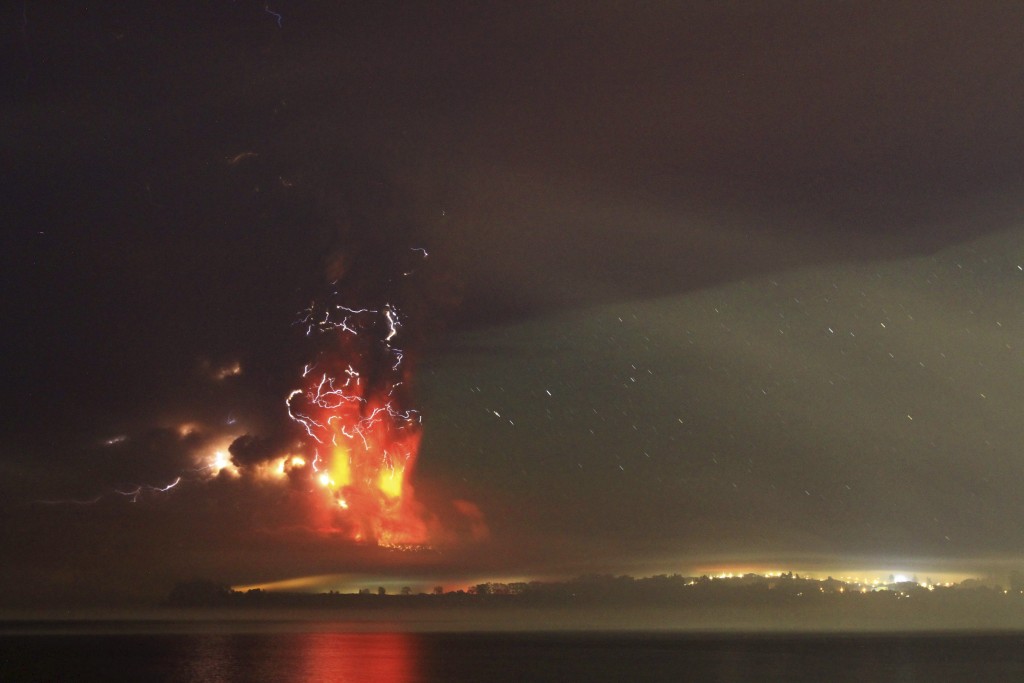 The Calbuco volcano in southern Chile erupted for the first time in more than four decades on April 22. Photo by Carlos Gutierrez/Reuters

Heavy smoke and ash filled the air, but there were no reports of hot rocks or lava. No injuries were reported. 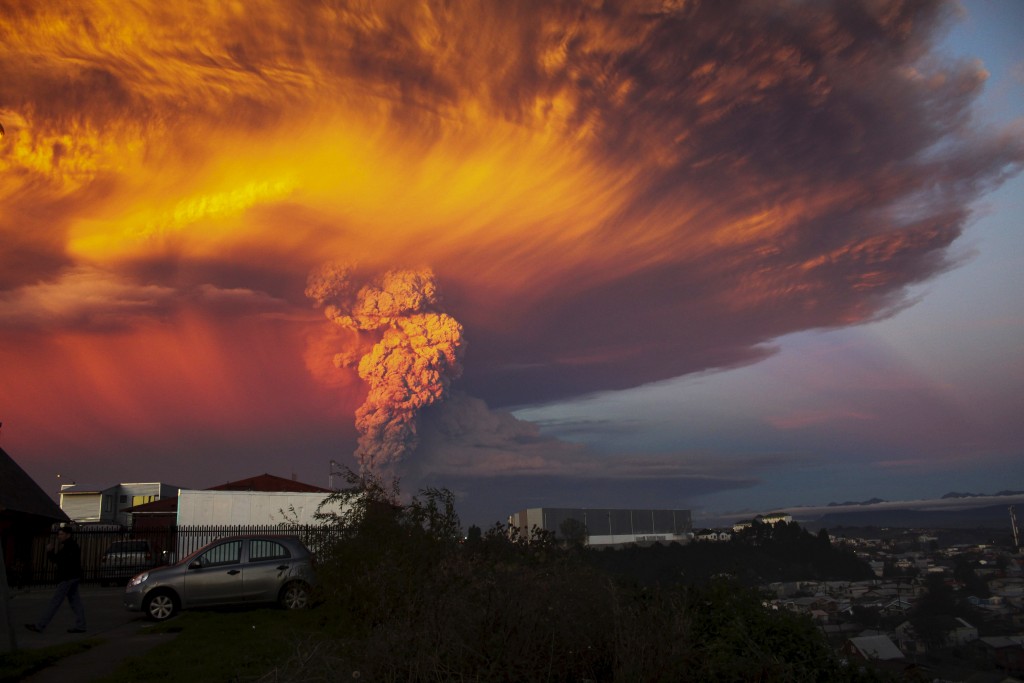 People were evacuated from a 12-mile radius around the erupting Calbuco volcano in Chile. Photo by Sergio Candia/Reuters