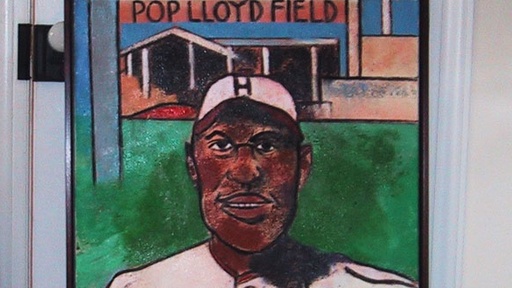 Why was a baseball field named after an African-American ballplayer in a time of intense racial tension?

In 1949 America was a very different place. Racial segregation is widespread, and in Atlantic City, African-Americans aren’t even welcome on the city’s beaches. Yet only a mile away, a stadium is built to honor an African-American baseball player named Pop Lloyd.

Dubbed the "Black Wagner", John Henry "Pop" Lloyd was one of the greatest athletes of his time.

What was the reasoning that led to this unlikely honor in a time of blatant prejudice and racial division?

The History Detectives go to the park to unearth the explanation.