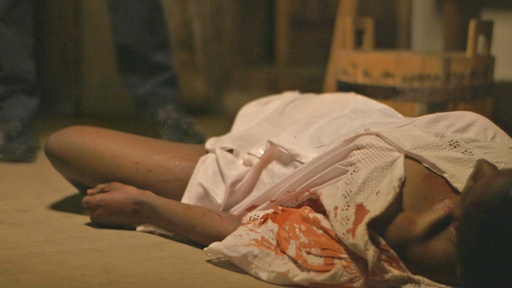 In 1884, a string of gruesome murders terrorized the people of Austin, Texas. Three years before Jack the Ripper struck London, a killer—or possibly multiple killers—brutally attacked and murdered eight women in their beds. The heinous crimes stopped as abruptly as they began, and the slayings have remained unsolved for over a century.

Could this be one of the first known serial murders in the United States? Why were those responsible never brought to justice? Six of the eight victims were African American—were the crimes racially motivated?

Armed with modern forensics, the History Detectives interview descendants of the murdered women and enlist the help of modern-day experts in an effort to solve this historical whodunit. Can they finally crack the case?