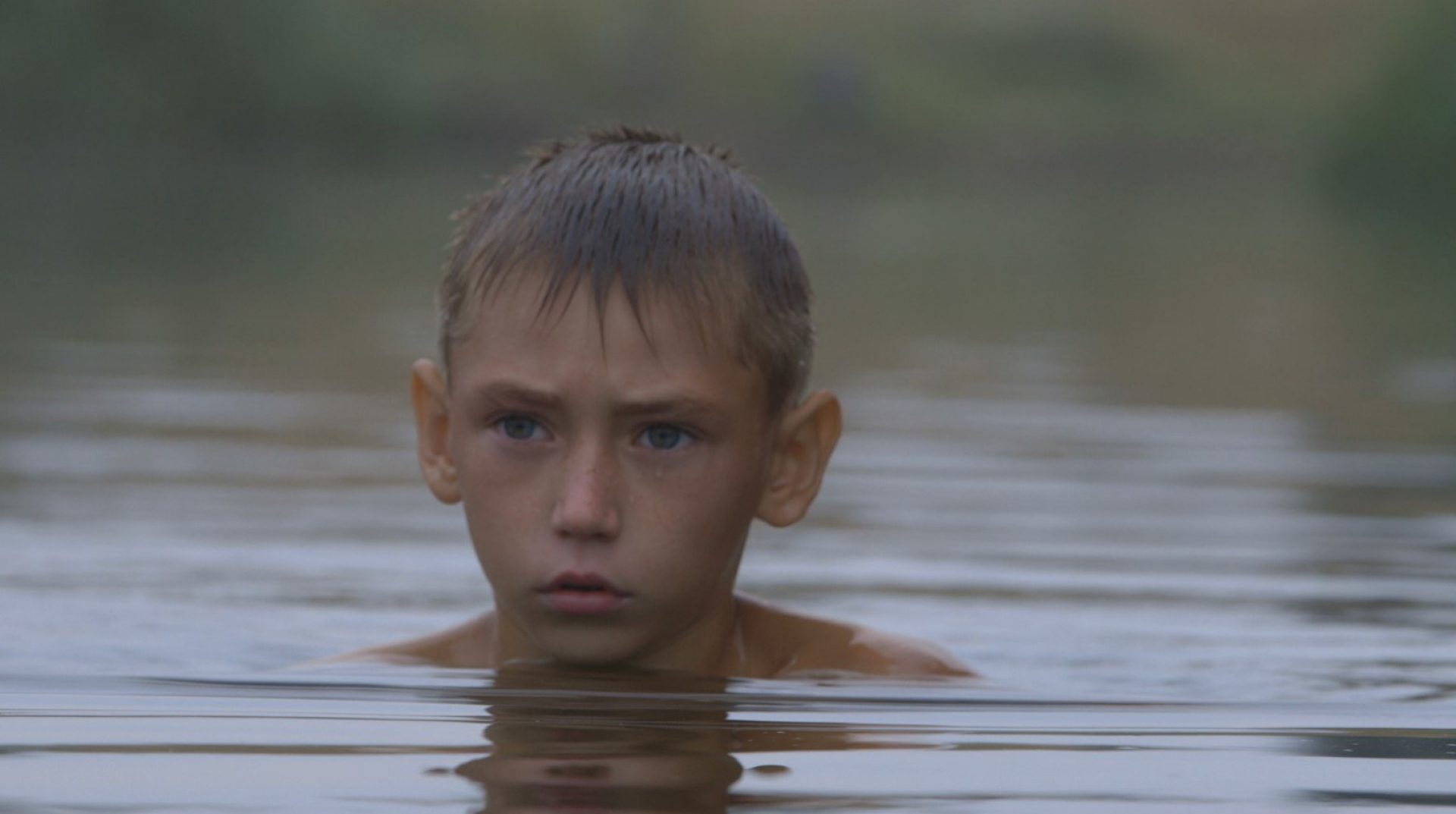 Pieniazek, Pawel. Translated by Malgorzata Markoff and John Markoff. Greetings from Novorossiya: Eyewitness to the War in Ukraine. University of Pittsburgh Press, 2017.
Polish journalist Pawel Pieniazek was among the first journalists to enter the war-torn region of eastern Ukraine and Greetings from Novorossiya is his vivid firsthand account of the conflict. He was the first reporter to reach the scene when Russian troops in Ukraine accidentally shot down a civilian airliner, killing all 298 people aboard. Unlike Western journalists, his fluency in both Ukrainian and Russian granted him access and the ability to move among all sides in the conflict. With powerful color photos, telling interviews from the local population, and brilliant reportage, Pieniazek’s account documents these dramatic events as they transpired.

Kuzio, Taras. Putin's War Against Ukraine: Revolution, Nationalism, and Crime. CreateSpace Independent Publishing Platform, 2017.
Putin’s war against Ukraine has killed over 30,000 civilians, Ukrainian and Russian soldiers and Russian proxies, forced a third of the population of the Donbas to flee, illegally nationalized Ukrainian state and private entities in the Crimea and the Donbas, destroyed huge areas of the infrastructure and economy of the Donbas, and created a black hole of crime and soft security threats to Europe. Putin's War Against Ukraine is the first book to focus on national identity as the root of the crisis through Russia's long-term refusal to view Ukrainians as a separate people and an unwillingness to recognize the sovereignty and borders of independent Ukraine.

De Toledo, Sylvie, and Deborah Edler Brown. Grandparents as Parents, Second Edition: A Survival Guide for Raising a Second Family. Guilford Press, 2013.
If you're among the millions of grandparents raising grandchildren today, you need information, support, and practical guidance you can count on to keep your family strong. This is the book for you. Learn effective strategies to help you cope with the stresses of parenting the second time around, care for vulnerable grand kids and set boundaries with their often-troubled parents, and navigate the maze of government aid, court proceedings, and special education. Wise, honest, moving stories show how numerous other grandparents are surviving and thriving in their new roles.

Scheeringa, Michael S. They'll Never Be the Same: A Parent's Guide to PTSD in Youth. Las Vegas Central Recovery Press, 2018.
A compassionate and accessible guide for parents whose children have experienced traumatic or life-threatening events written by one of the foremost authorities on post-traumatic stress disorder (PTSD) in children and adolescents. Dr. Scheeringa understands the desperation many parents feel and explains the impact of trauma, simplifies the science into layman’s terms, debunks the myths, and provides direction on navigating the confusing maze of the mental health world to find appropriate care.

Shore, Marci. The Ukrainian Night: An Intimate History of Revolution. Yale University Press, 2018.
In this lyrical and intimate book, Marci Shore evokes the human face of the Ukrainian Revolution. Grounded in the true stories of activists and soldiers, parents and children, Shore’s book blends a narrative of suspenseful choices with a historian’s reflections on what revolution is and what it means. She gently sets her portraits of individual revolutionaries against the past as they understand it—and the future as they hope to make it. In so doing, she provides a lesson about human solidarity in a world, our world, where the boundary between reality and fiction is ever more effaced.

Toal, Gerard. Near Abroad: Putin, the West and the Contest over Ukraine and the Caucasus. Oxford University Press, 2017.
In Near Abroad, Gerard Toal moves beyond the polemical rhetoric that surrounds Russia's interventions in Georgia and Ukraine to study the underlying territorial conflicts and geopolitical struggles. Central to understanding are legacies of the Soviet Union collapse: unresolved territorial issues, weak states and a conflicted geopolitical culture in Russia over the new territorial order. Toal explains the road to invasion and war in Georgia and Ukraine, thereafter, and provides an account of real life geopolitics, one that emphasizes changing spatial relationships, geopolitical cultures and the power of media images. Not only a penetrating analysis of Russia's relationships with its regional neighbors, Near Abroad also offers an analysis of how US geopolitical culture frequently fails to fully understand Russia and the geopolitical archipelago of dependencies in its near abroad.