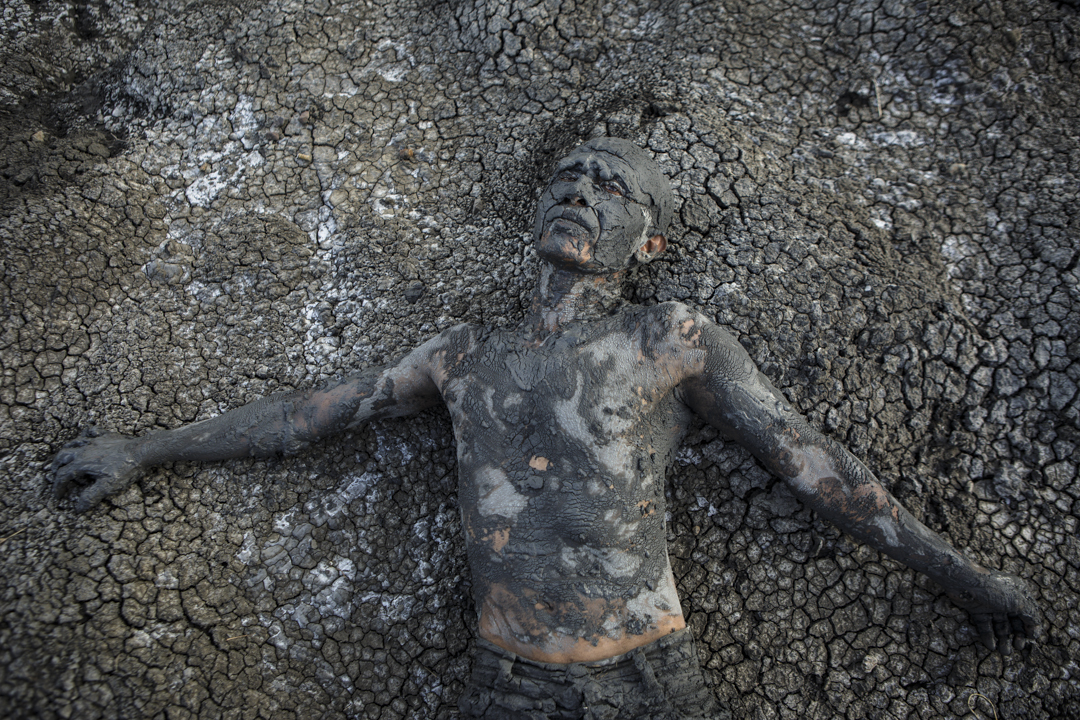 Drake, Phillip. Indonesia and the Politics of Disaster: Power and Representation in Indonesia’s Mud Volcano. Routledge, 2016.
Named after Lapindo Brantas, a gas exploration company that was drilling at the eruption site, the Lapindo mudflow initially burst in 2006 and continues to flow today, becoming the most expensive disaster in Indonesia’s history. Using this environmental incident in Indonesia as a case study, this book explores representations of disaster in scientific reports, public discourse, literature, and other cultural forms, observing the impact of these portrayals on the ways people both understand and respond to complicated environmental disasters.

Gold, Russell. The Boom: How Fracking Ignited the American Energy Revolution and Changed the World. Simon and Schuster, 2014.
A narrative history, The Boom follows the dramatic development and adoption of fracking technology. It is a thrilling journey filled with colorful characters: the Texas oilman who created the first modern frack; a bare-knuckled Oklahoman natural gas empire-builder who gave the world an enormous new supply of energy and was brought down by his own success and excesses; an environmental leader whose embrace of fracking brought an end to his public career; and an aging fracking pioneer who is now trying to save the industry from itself.

Pisani, Elizabeth. Indonesia, Etc.: Exploring the Improbable Nation. W.W. Norton & Company, 2015.
Declaring Independence in 1945, Indonesia said it would “work out the details of the transfer of power etc. as soon as possible.” With over 300 ethnic groups spread across over 13,500 islands, the world’s fourth most populous nation has been working on that “etc.” ever since. Author Elizabeth Pisani traveled 26,000 miles in search of the links that bind this disparate nation.

Parry, Richard Lloyd. In the Time of Madness: Indonesia on the Edge of Chaos. Grove Press, 2005.
In the last years of the twentieth century, longtime journalist Richard Lloyd Parry found himself in the vast island nation of Indonesia, one of the most alluring, mysterious, and violent countries in the world. For thirty-two years, it had been paralyzed by the grip of the dictator and mystic General Suharto, but now the age of Suharto was coming to an end.

Gilio-Whitaker, Dina. As Long as Grass Grows: the Indigenous Fight for Environmental Justice, from Colonization to Standing Rock. Beacon Press, 2019.
The story of Native peoples’ resistance to environmental injustice and land incursions, and a call for environmentalists to learn from the Indigenous community’s rich history of activism. Through the unique lens of “Indigenized environmental justice,” Indigenous researcher and activist Dina Gilio-Whitaker explores the fraught history of treaty violations, struggles for food and water security, and protection of sacred sites, while highlighting the important leadership of Indigenous women in this centuries-long struggle. As Long As Grass Grows gives readers an accessible history of Indigenous resistance to government and corporate incursions on their lands and offers new approaches to environmental justice activism and policy.