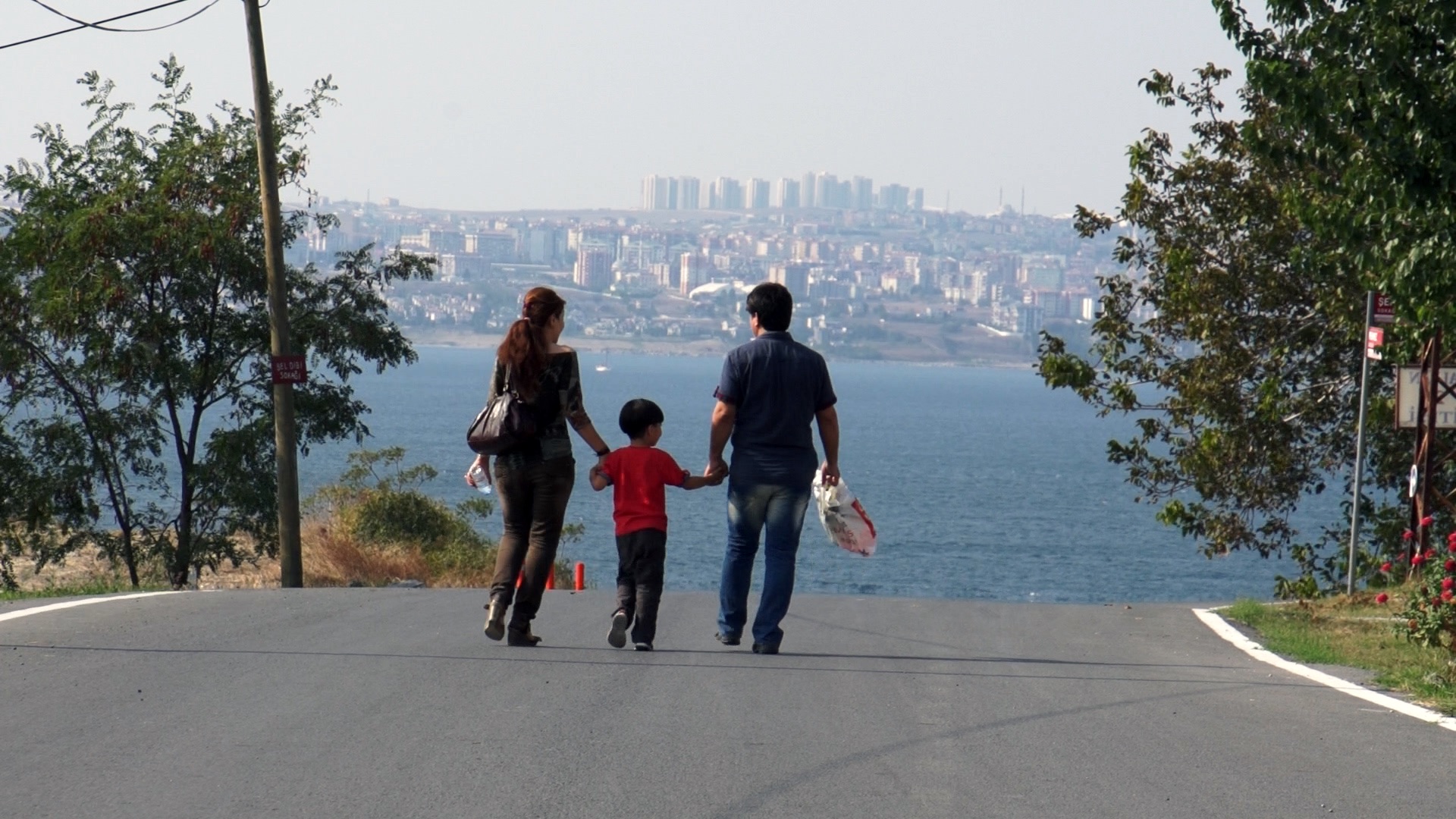 With adultery being punishable by death in Iran, a young couple makes the fateful decision to flee the country with their son Mani. Love Child, is the intimate love story about an illicit family on a journey to seek asylum in Turkey and start a new life.

Boochani, Behrouz. No Friend But the Mountains: Writing from Manus Prison. Toronto, Canada: House of Anansi Press Inc, 2019.
Winner of the Victorian Prize for Literature, “No Friend but the Mountains” was written, text message by message, by Behrouz Boochani, as he documented his experience in Manus Island, a refugee detention center off the coast of Australia.

Bui, Thi. The Best We Could Do: An Illustrated Memoir. New York: Abrams Comicarts, 2018.
The past and future clash for one family after the fall of Saigon in Thi Bui’s debut graphic memoir. Bui recounts her family’s journey from South Vietnam to a Malaysian refugee camp and finally the Bay Area. The sacrifices she must make as an immigrant and new mother are uncovered in this family tale that questions what makes a family, especially in times of crisis.

Luiselli, Valerie. Tell Me How It Ends: An Essay in Forty Questions. Minneapolis, Minnesota: Coffee House Press, 2017.
In “Tell Me How It Ends” Valeria Luiselli describes what happens to the tens of thousands of unaccompanied minors arriving in the US without papers, through the construct of the 40 questions they are asked in the court forms.

Nayeri, Dina, The Ungrateful Refugee: What Immigrants Never Tell You. New York, New York: Catapult, 2019.
In “The Ungrateful Refugee” Nayeri confronts notions like ‘the swarm.’ and, on the other hand, ‘good’ immigrants. She calls attention to the harmful way in which Western governments privilege certain dangers over others. With surprising and provocative questions, this book challenges the reader to rethink how they consider the refugee crisis.

Shukla, Nikesh. The Good Immigrant: 26 Writers Reflect on America. New York, New York: Little Brown and Company, 2019.
In this book, editors Nikesh Shukla and Chimene Suleyman hand the microphone to an incredible range of writers to share their powerful personal stories of living between cultures and languages while struggling to figure out who they are and where they belong.

Wamariya, Clemantine. The Girl Who Smiled Beads: A Story of War and What Comes After. New York, New York: The Crown Publishing Group, 2018.
Clemantine Wamariya was six years old when her mother and father began to speak in whispers, when neighbors began to disappear, and when she heard the loud, ugly sounds her brother said were thunder. In 1994, Clemantine Wamariya and her Claire, fled the Rwandan massacre and spent the next six years migrating through seven African countries, searching for safety — perpetually hungry, imprisoned, and abused, enduring and escaping refugee camps, finding unexpected kindness, and witnessing inhuman cruelty.