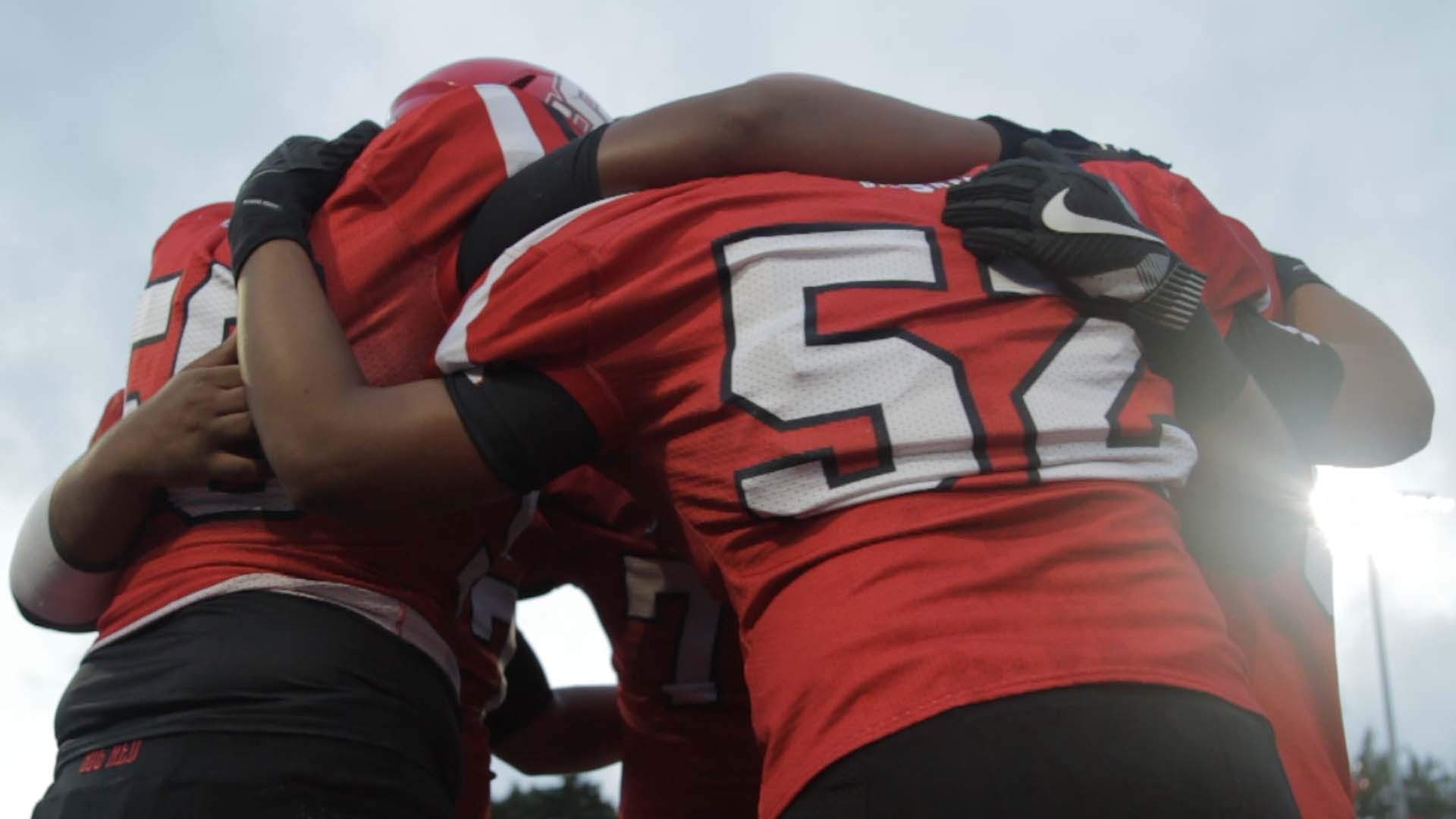 Assign Homework the Night Before

Have students read the film summary and the director’s letter and underline words and phrases they would like to discuss the next day, particularly those related to challenging silence. Remind students to write their questions in the margins of the letter.

After viewing, break class into five groups and assign each an identity:

Print Handout Two: Clip 1 Perspectives and cut the statements from the clip into strips. Hand these strips to each group. (Be aware this film clip contains mature and explicit language)

Read assigned perspectives and have small groups discuss and answer the questions below. Have each group choose a spokesperson to synthesize their discussion and report out to the larger group.

● According to your assigned person/people, what happened at the party?

● What aspects of our larger culture do you think influenced their ideas and their reactions to the assault?

● We don’t hear from Jane Doe throughout the film. What distinguishes this conversation from one that focuses on the survivor?

● What is your understanding of the way being on a team, the importance of sports and the historical norms of Steubenville influenced what happened on the night of the party?

● On their social media posts during and after the party, the boys called what happened “rape.” Some seemed to use the word in a way that addressed the situation seriously as a crime, and some used it in a way that seemed like they didn’t take it seriously.

➔ For the boys who didn’t see what was happening as a crime, what do you imagine is their definition of consent?

➔ For the boys who understood that what was happening was wrong, what do you imagine is their definition of consent?

According to RAINN (Rape, Abuse & Incest National Network): “Rape is a form of sexual assault, but not all sexual assault is rape. The term rape is often used as a legal definition to specifically include sexual penetration without consent. For its Uniform Crime Reports, the FBI defines rape as ‘penetration, no matter how slight, of the vagina or anus with any body part or object, or oral penetration by a sex organ of another person, without the consent of the victim.’ To see how your state legally defines rape and other forms of sexual assault, visit RAINN's State Law Database.”

Discuss as a large group these questions:

● Did anything in this clip change how you think about what happened to Jane Doe? If so, what changed?

● In what ways do you think the culture of Steubenville contributed to the women at this rally either keeping silent, or not being believed about their own experiences? Do you think Steubenville’s culture is similar to your own community’s? Why or why not?

● Given the controversy around what happened to Jane Doe, do you think the fears and concerns of the women who stayed silent before were reasonable? Why or why not?

Have students write down moments from the clip when someone either a) acted to prevent or stop the assault and prevent further harm, or b) acted in a way that normalized this crime, allowing the perpetrators to feel that what they did was acceptable.

Debrief after the clip by asking students to briefly share examples of both kinds of behaviors.

The following are quotes from people in the film. In small groups, ask students to discuss what the quote reveals about “bystander” and “upstander” behavior.

“If she was my friend, like if she was my close friend, then I would take the extra step and make her stay, but you know I can’t do that, so I just let her do what she wants. Which, I understand, was wrong.” – Farrah, girl who was at the party and saw Jane Doe was drunk

“Well, yeah, I had to testify in court. It was terrible because it was my really good friends involved… You know, quite often I just wish I was with my friend Trent the whole night and nothing would’ve ever happened. The love and care I have for my friends, I just didn’t want to see them in any bad situations. And I just wish it never happened.” – Shawn, Trent and Ma’lik’s teammate

“I’ve been blogging for a long time, usually about true crime cases. Not everything is as it seems. If something stinks, I’m going to be the first person that calls it out.” – Alexandria Goddard, crime blogger who initially exposed the boys’ social media posts

“It’s more about the culture that contributed to the rape in the first place. If someone who’s really important to your school or your town or your football team is accused of something, there’s always going to be a lot of people coming to their aid to explain what happened or what didn’t happen. If people knew about this in April, if teachers knew about it, if coaches knew about it, if a principal knew about it, if parents knew about it, why was nothing done about that?” – Rachel Dissell, reporter who revealed the incident from the previous April

For the closing exercise, ask students to write reflectively about Roll Red Roll, and how the film resonates with their experiences in their own communities and school culture.

What are pathways for boys and men to challenge general thinking about masculinity, accountability and male leadership? What pathways invite them to be changemakers on this issue?

In what ways does centering perpetrators, bystanders and witnesses in this dialogue shift the conversation?

What are ways to build a culture of connection and accountability within a school or other community?

After completing this writing exercise, refer to the Resources section at the end of this lesson for students to explore organizations and resources to learn more or seek out support.