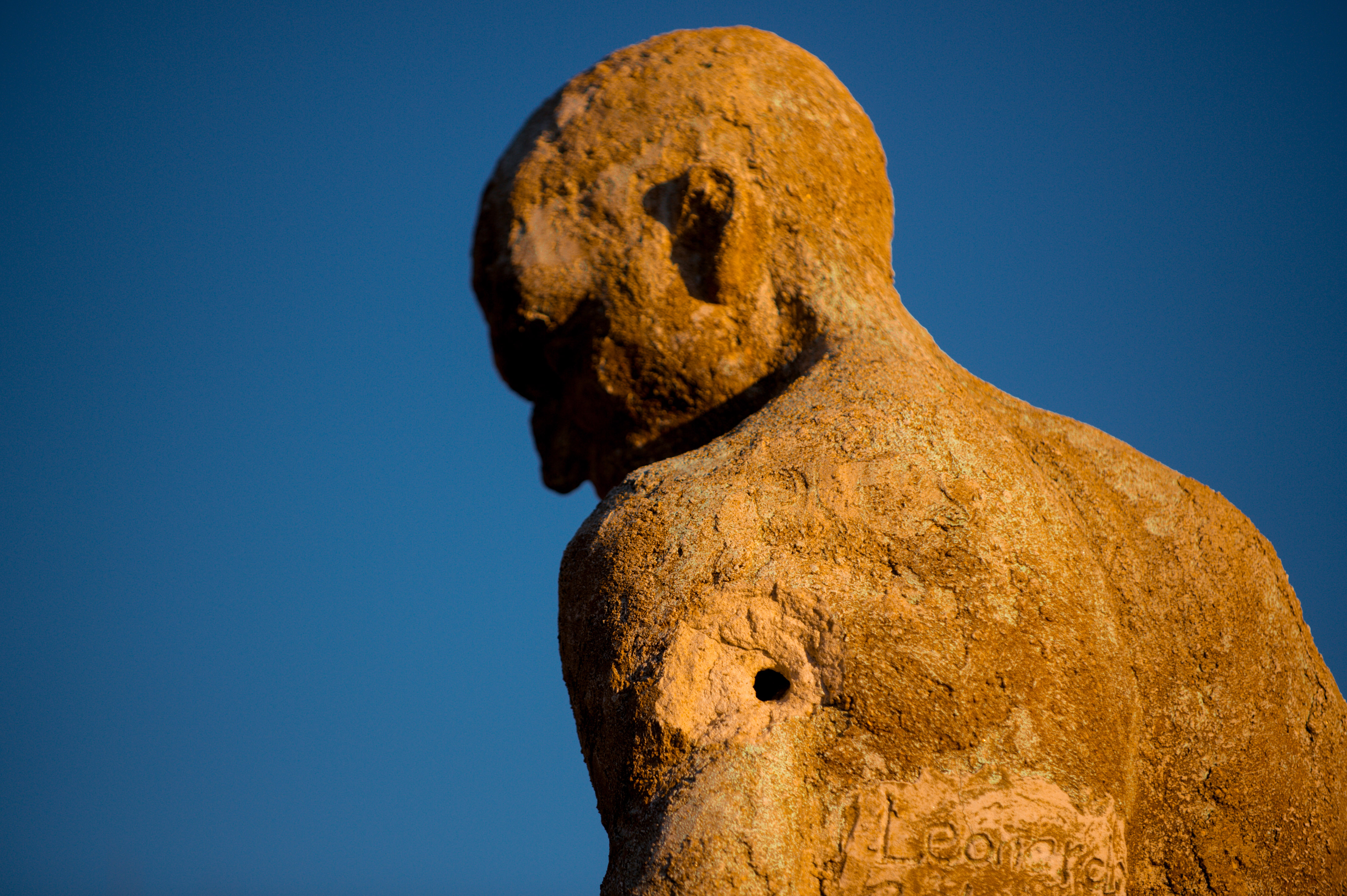 José María “Chato” Galante – an activist who as a student in the late 60’s was detained and tortured by former Franco regime policeman Antonio González Pacheco, aka “Billy the Kid”

Felisa “Kutxi” Echegoyen – an activist who was tortured by former Franco regime policeman Antonio González Pacheco, aka “Billy the Kid”

María Mercedes Bueno – an activist whose infant daughter is presumed to have been stolen at birth, as part of a baby-stealing scheme with origins in the early days of the Franco regime

Ascensión Mendieta – an elderly woman who fights to recover her father’s remains, a union leader killed at the end of the Spanish Civil War, from a mass grave