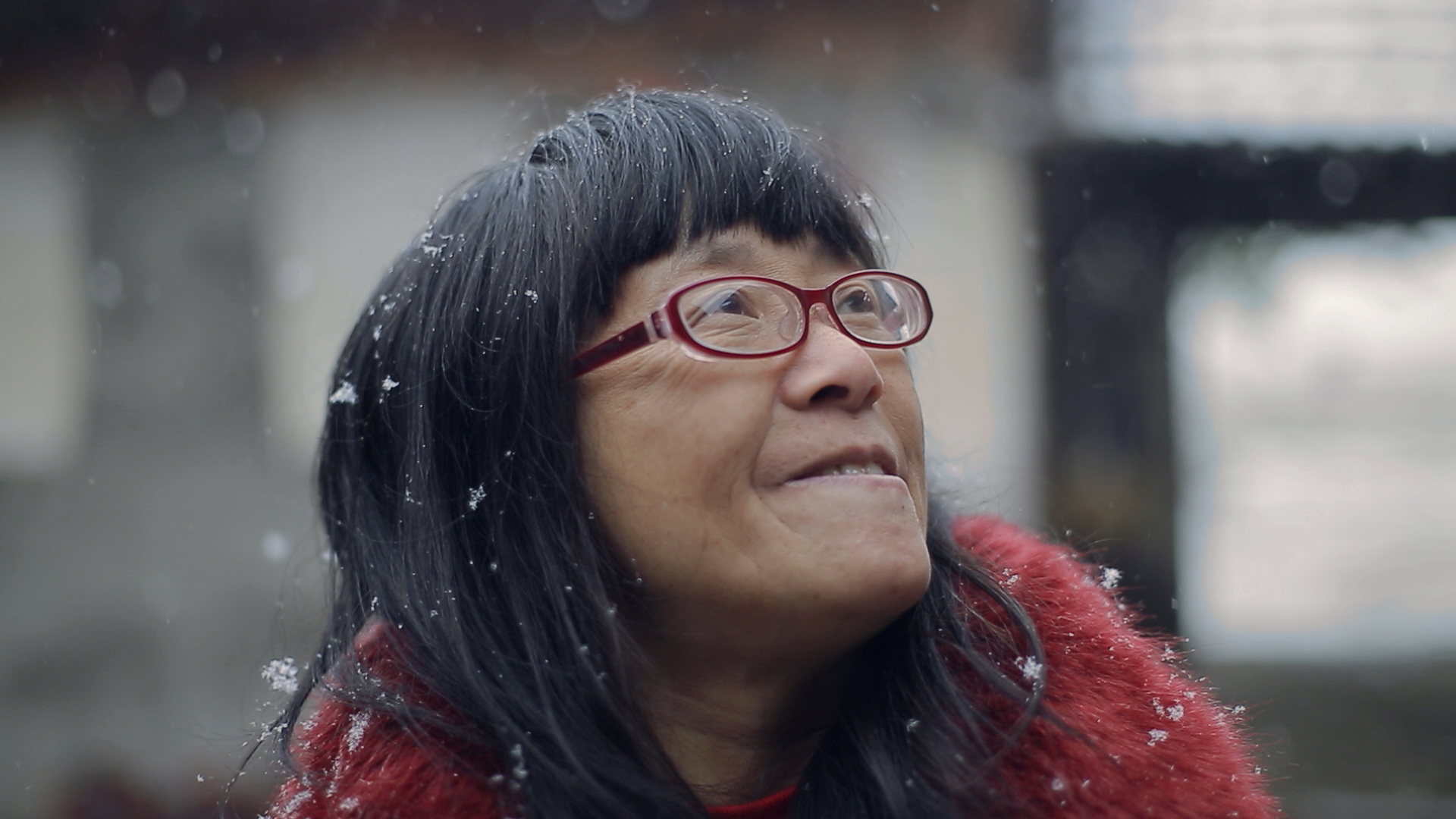 In the early years of the People’s Republic of China, the Communist Party sought to transform gender relations, but those gains have been steadily eroded in recent decades during China’s transition to a post-socialist era. In fact, women in China have experienced a dramatic rollback of rights and gains relative to men. In Leftover Women, journalist Leta Hong-Fincher exposes shocking levels of structural discrimination against women and highlights the broader damage this has caused to China’s economy, politics, and development.

From abroad, we often see China as a caricature: a nation of pragmatic plutocrats and ruthlessly dedicated students destined to rule the global economy-or an addled Goliath, riddled with corruption and on the edge of stagnation. What we don’t see is how both powerful and ordinary people are remaking their lives as their country dramatically changes. As the Beijing correspondent for The New Yorker, Evan Osnos was on the ground in China for years, witness to profound political, economic, and cultural upheaval. In Age of Ambition, he describes the greatest collision taking place in that country: the clash between the rise of the individual and the Communist Party’s struggle to retain control.

Part critique of China’s paternalistic ideals, part playful portrait of the romantic travails of China’s trailblazing women and their well-meaning parents who are anxious to see their daughters snuggled into traditional wedlock, Roseann Lake’s Leftover in China focuses on the lives of four individual women against a backdrop of colorful anecdotes, hundreds of interviews and rigorous historical and demographic research to show how these “leftovers” are the linchpin to China’s future.

Since the 1990s, Chinese literary enthusiasts have explored new spaces for creative expression online, giving rise to a modern genre that has transformed Chinese culture and society. Ranging from the self-consciously avant-garde to the pornographic, web-based writing has introduced innovative forms, themes, and practices into Chinese literature and its aesthetic traditions. Conducting the first comprehensive survey in English of this phenomenon, Michel Hockx describes in detail the types of Chinese literature taking shape right now online and their novel aesthetic, political and ideological challenges.

The Internet and social media are pervasive and transformative forces in contemporary China. Nearly half of China’s 1.3 billion citizens use the Internet, and tens of millions use Sina Weibo, a platform similar to Twitter or Facebook. Recently, Weixin/Wechat has become another major form of social media. While these services have allowed regular people to share information and opinions as never before, they also have changed the ways in which the Chinese authorities communicate with the people they rule.

Celebrity is a pervasive aspect of everyday life and a growing field of academic inquiry. While there is now a substantial body of literature on celebrity culture in Australia, Europe and the Americas, this is the first book-length exploration of celebrity in China. It examines how international norms of celebrity production interact with those operating in China.

Fran was born with cerebral palsy. Growing up with her siblings in Africa, Fran always felt different. When everyone else was playing and having fun, she would watch and wish she could join in. After the family moved to Scotland and Fran grew older, her hurt turned into anger, self-hatred, and suicidal depression. Then one day, someone looked at her and saw a woman to love, and that was the start of her journey to self-acceptance.