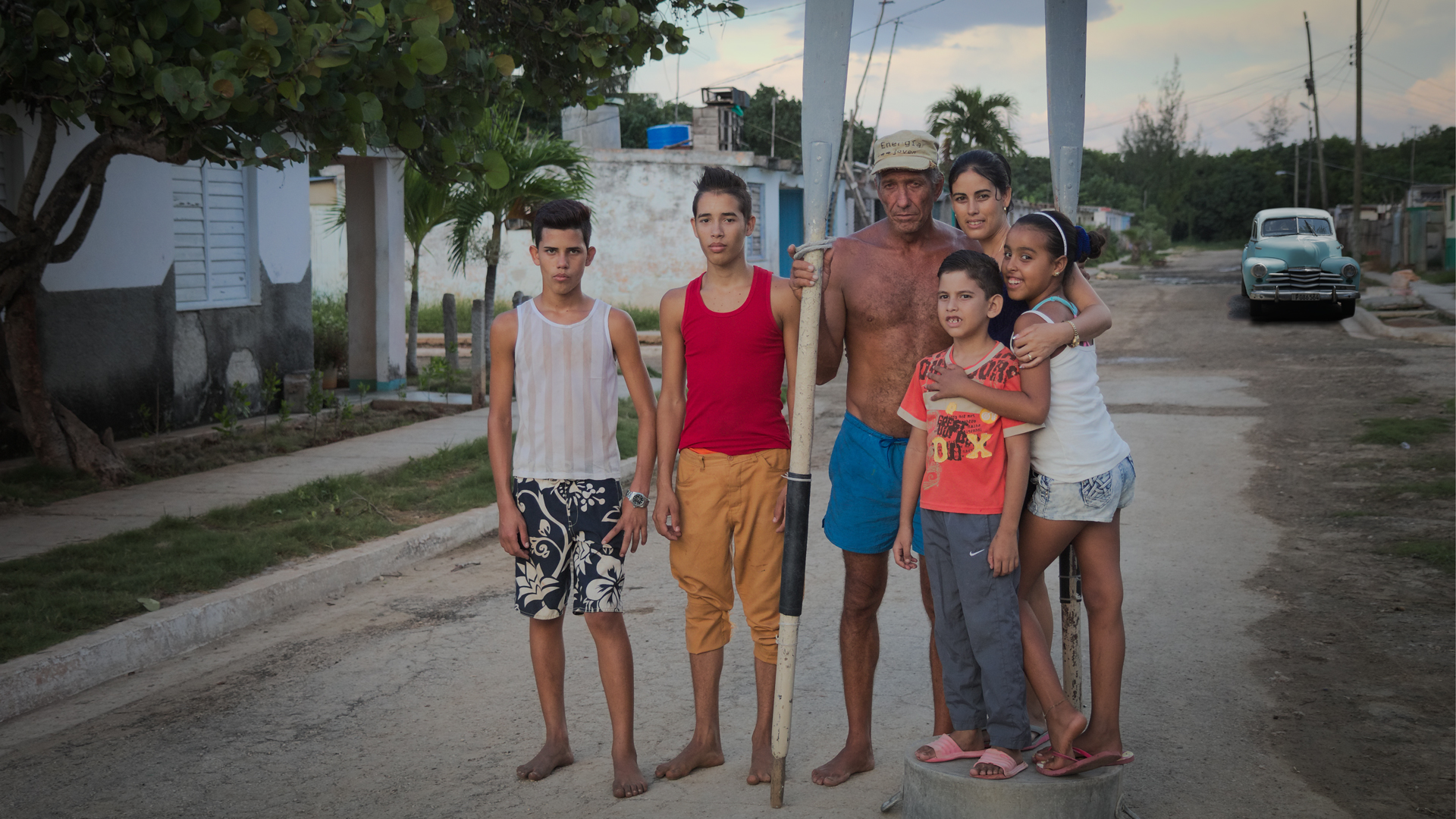 When six-year-old Gabriella hears talk of Castro and revolution in her home in Cuba, she doesn’t understand. Soon the day comes when she and her parents move to a new place called the Bronx. Life isn’t the same. It isn’t warm like Havana. They have something called “snow” and food called “hot dogs” and “macaroni.” What will it take for the Bronx to feel like home? Inspired by the author’s childhood, this story of the immigrant experience for a child is poignant, tender, and true.

In this humorous retelling of a Cuban folktale, a cockroach named Martina interviews her suitors in order to decide whom to marry. Her Abuela gives her some unusual advice: make her wooers take the Café Cubano Coffee Test.

Engle, Margarita. All the Way to Havana. Houghton Mifflin Harcourt, 2015.

Together, a boy and his parents drive to the city of Havana, Cuba, in their old family car. Along the way, they experience the sights and sounds of the streets—neighbors talking, musicians performing, and beautiful, colorful cars putt-putting and bumpety-bumping along. In the end, though, it’s their old car, Cara Cara, that the boy loves best. A joyful celebration of the Cuban people and their resourceful innovation.

A girl in 1920s Cuba strives to become a drummer, despite continual reminders that there has never been a female drummer in Cuba—only boys play the drums. Includes note about Millo Castro Zaldarriaga, who inspired the story, and Anacaona, the all-girl dance band she formed with her sisters.