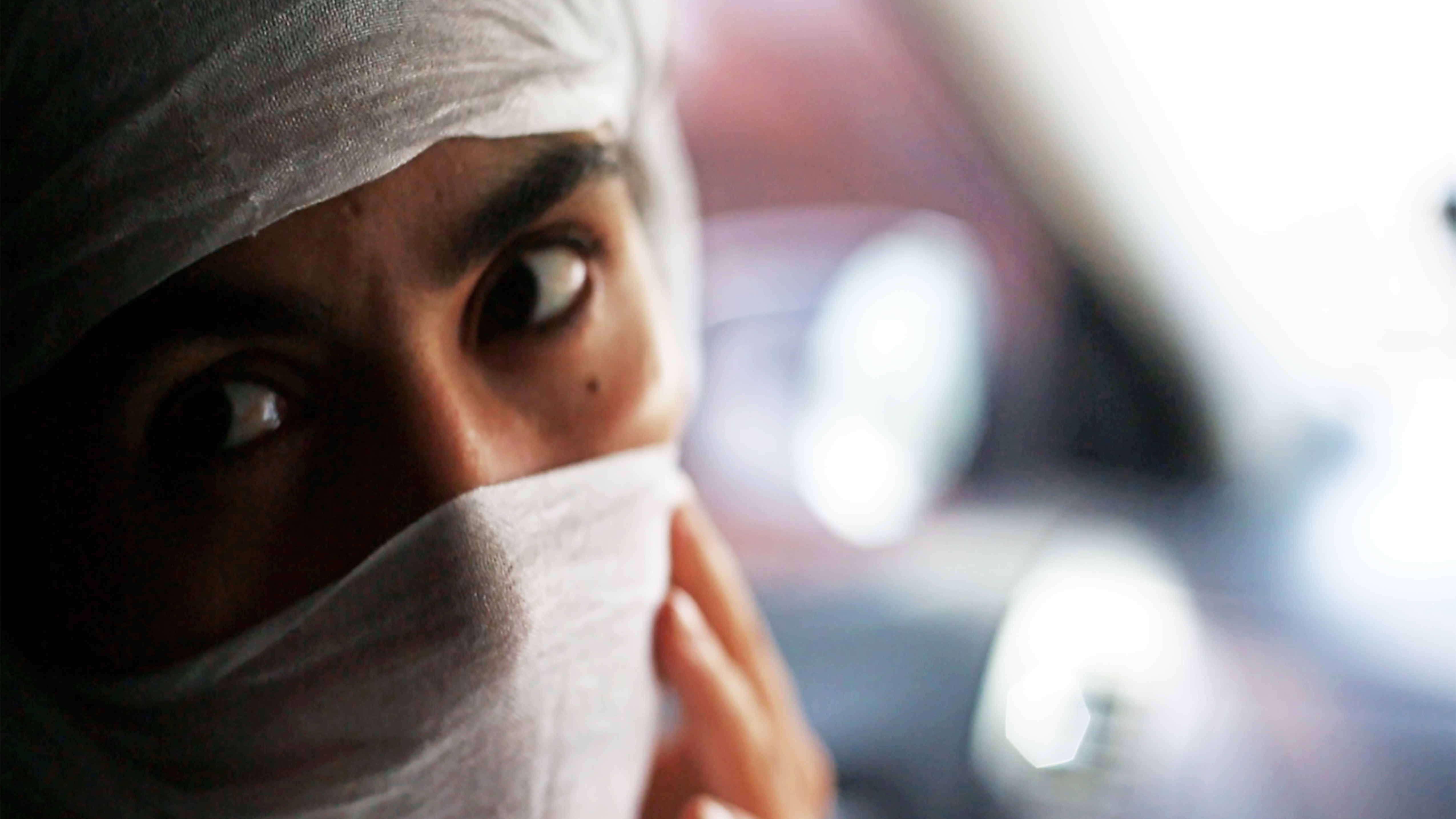 The Breadwinner tells the story of eleven-year-old Parvana, who lives in Kabul. Forbidden to earn money as a girl, Parvana must disguise herself as a boy and become the breadwinner for her family. First published in 2000, The Breadwinner is the first book in the four-part award-winning Breadwinner series about loyalty, survival, family and friendship under extraordinary circumstances during the Taliban’s rule in Afghanistan.

A children’s novella about a young girl’s immigrant experience. This book is a trade version of Rukhsana’s Coming to Canada which was commissioned by the Canadian government for distribution to immigrant children entering Canada.

Naila’s conservative immigrant parents have always said the same thing: She may choose what to study, how to wear her hair, and what to be when she grows up—but they will choose her husband. Following their cultural tradition, they will plan an arranged marriage for her. And until then, dating—even friendship with a boy—is forbidden. When Naila breaks their rule by falling in love with Saif, her parents are livid. Convinced she has forgotten who she truly is, they travel to Pakistan to visit relatives and explore their roots.

Between the mean chickens in the yard pecking her feet and the snake that has snuck into her bathhouse, Saba knows she has got a busy day ahead of her trying to get things back to normal, in a story set in Pakistan.

When Ali first meets Amirah, he notices everything about her—her hijab, her long eyelashes and her red trainers—in the time it takes to have one look, before lowering his gaze. And, although Ali is still coming to terms with the loss of his mother and exploring his identity as a Muslim, and although Amirah has sworn never to get married, they can’t stop thinking about each other.