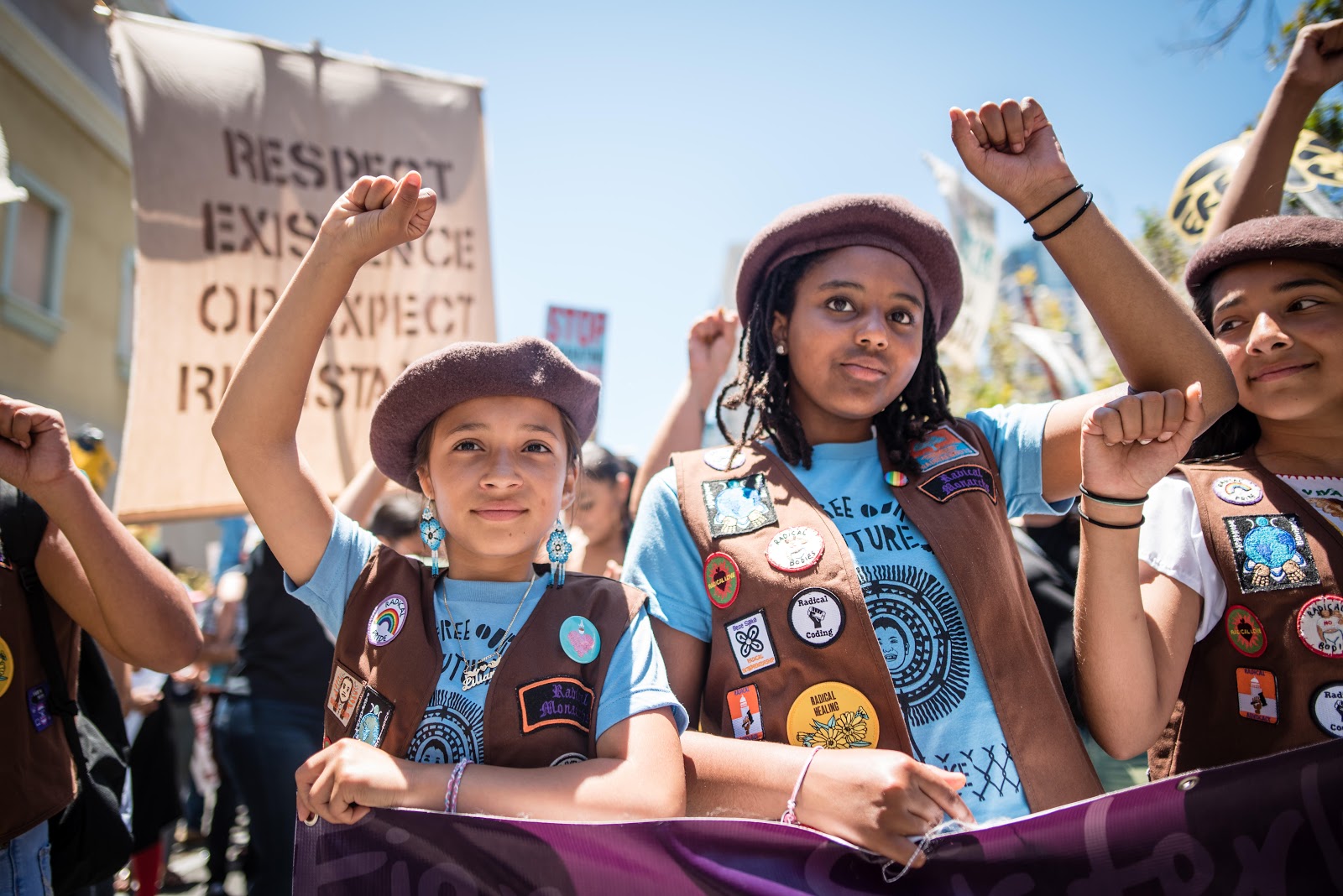 Sex: the public classification of people as “male or female" at birth, based on bodily/anatomical characteristics such as chromosomes, hormones, internal reproductive organs, and genitalia (GLAAD)

Gender Identity: A person’s private sense of and experience with being a boy or man, girl or woman, or a gender that may or may not correspond with the individual’s biological sex. Gender identity is personal and is not visible to others.

Gender Performance/Gender Expression: External manifestations of gender, expressed through one's name, pronouns, clothing, haircut, behavior, voice, or body characteristics. Society identifies these cues as masculine and feminine, although what is considered masculine and feminine changes over time and varies by culture. Typically, transgender people seek to make their gender expression align with their gender identity, rather than the sex they were assigned at birth.

Sexual orientation: Describes an individual's enduring physical, romantic and/or emotional attraction to another person. Gender identity and sexual orientation are not the same. Transgender people may be straight, lesbian, gay, or bisexual. For example, a person who transitions from male to female and is attracted solely to men would identify as a straight woman. (Not the same as gender identity.)

Transgender (adj.): An umbrella term for people whose gender identity and/or gender expression differs from what is typically associated with the sex they were assigned at birth. People under the transgender umbrella may describe themselves using one or more of a wide variety of terms – including transgender. Some of those terms are defined below. Use the descriptive term preferred by the person. Many transgender people are prescribed hormones by their doctors to bring their bodies into alignment with their gender identity. Some undergo surgery as well. But not all transgender people can or will take those steps, and a transgender identity is not dependent upon physical appearance or medical procedures.

Race: a social and political construct (race is not biological); “a power construct of collectd or merged difference that lives socially” (Kendi)

Racism: a system of advantage based on race that is historic and deeply embedded in institutional structures and benefits White people. Or, a marriage of racist policies and racist ideas that produces and normalizes racial inequities (Kendi). Racism is different than prejudice, hatred, and discrimination. Racism includes one group having power to carry out systematic discrimination through the institiutional policies and practices of the society.

Discrimination: harmful acts commited against a person due to an aspect of their identity (often discimination involved institutionalized power and exclusion)

Prejudice: a preconceived judgment or opinion, usually based on limited information.

Anti-Racist: One who is expressing the idea that racial groups are equals and none need developing, and is supporting antiracist policy through their actions or expressing antiracist ideas.

Racist: “One who is supporting a racist policy through their actions or inaction or expressing racist ideas.” (Kendi)