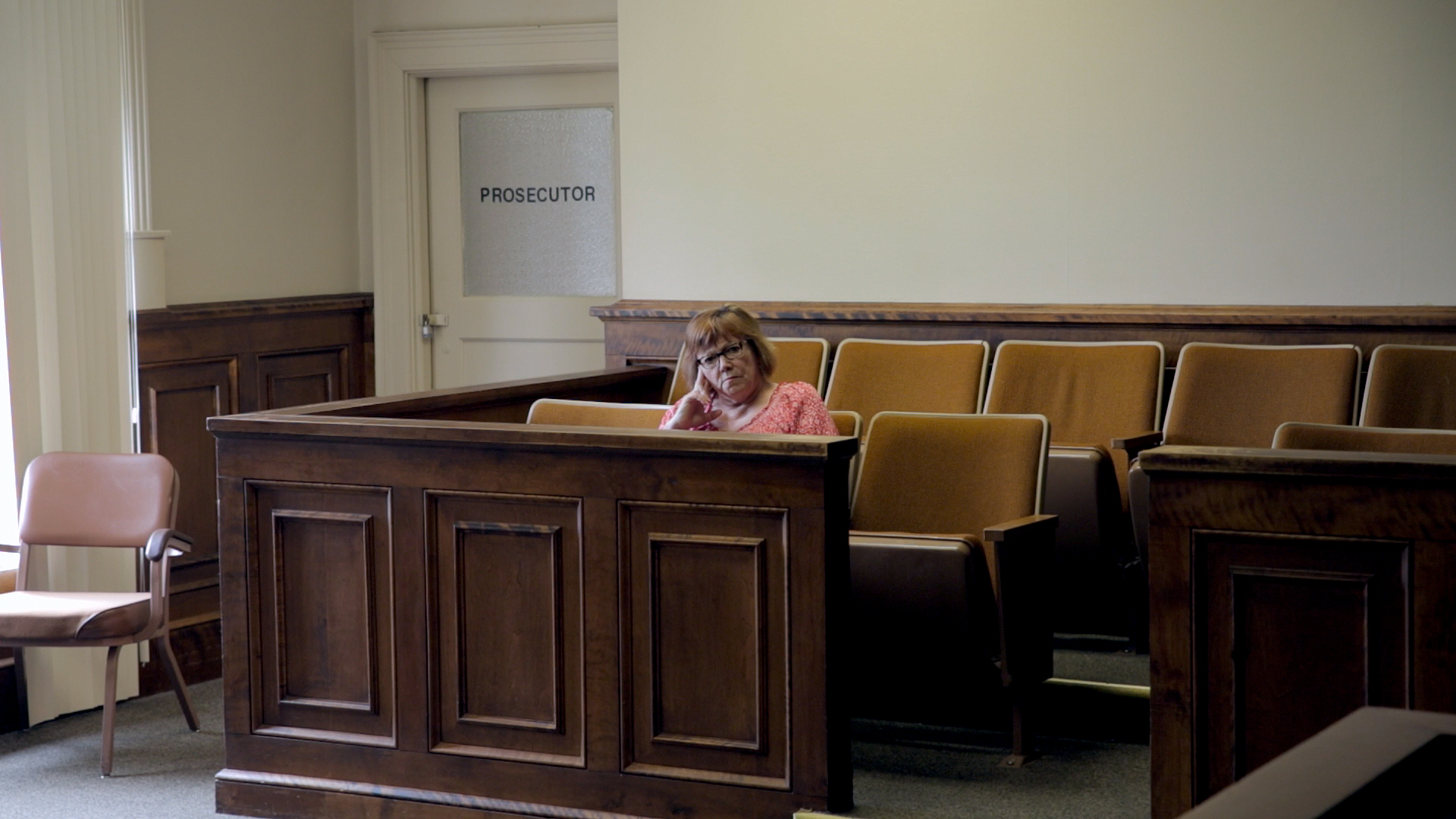 Have students read several editorials expressing a range of viewpoints in favor of or opposed to the death penalty. Ask each student to pick an editorial and write a letter counter to their own personal POV to the editor of the publication that published the chosen editorial, expressing support for or against the POV of the author. Here are a few samples:

The Washington Post, "The Supreme Court Should Strike Down the Death Penalty," November 2, 2017

Have students watch the TED Talk "Lessons from Death Row Inmates" given by Texas attorney David R. Dow and then have them write letters to him sharing their personal viewpoints on his talk.

Engage your class in a discussion using this fact sheet from the Death Penalty Information Center that details a range of sociopolitical issues surrounding this issue. Ask students to examine critically all the statistics, including determining whether the sources cited are credible news sources.

Expand research to the use of the death penalty internationally. The Death Penalty Information Center consistently updates this page with the latest facts and figures: