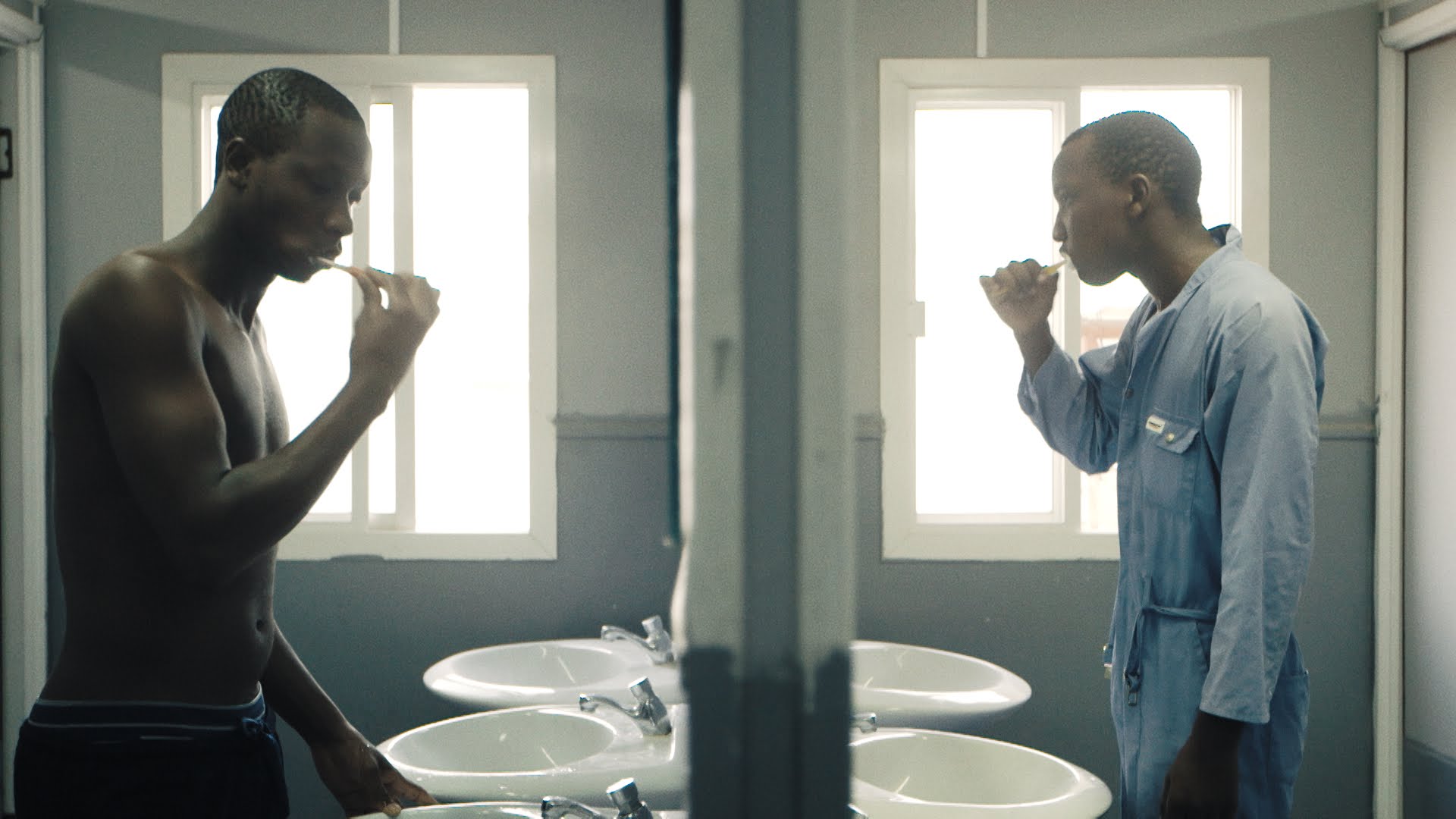 In the southern Indian state of Kerala, Najeeb’s dearest wish is to work in a Persian Gulf country and earn enough money to send some back home. One day, he finally achieves this dream, only to be propelled by a series of incidents—grim and absurd—into a slave-like existence, herding goats in the middle of the Saudi desert. Memories of his loving family and of the lush, verdant landscape of his village haunt Najeeb, whose only solace is the companionship of goats. In the end, the lonely young man is forced to contrive a hazardous scheme to escape his desert prison.

“Sometimes you do not truly observe something until you study it in reverse,” writes Karim Issar upon arrival to New York City from Qatar in 1999. Fluent in numbers, logic, and business jargon yet often baffled by human connection, the young financial wizard soon creates computer program named Kapitoil that predicts oil futures and reaps record profits for his company.

Police captain Ali’s hopes of joining the elite government forces are dashed when his childhood deformity is discovered. His demotion brings him face to face with the corruption of labor agencies and also Maryam, an aspiring journalism student, who is unlike any local girl he has ever met. Ali and his unlikely sidekick must work together to find the reason so many laborers are dying. Against the glittery backdrop of the oil rich Arabian Gulf, Ali pursues a corrupt agency that will stop at nothing to keep their profits rising.

Unnikrishnan presents twenty-eight linked stories that careen from construction workers who shapeshift into luggage and escape a labor camp, to a woman who stitches back together the bodies of those who’ve fallen from buildings in progress, to a man who grows ideal workers designed to live twelve years and then perish—until they don’t, and found a rebel community in the desert. With this polyphony of voices, Unnikrishnan maps a new, unruly global English and gives personhood back to the anonymous workers of the Gulf.

Ghost. Ape. Living dead. Young Chipo has been called many names, but to her mother — Zimbabwe’s most loyal Manchester United supporter — she had always just been Chipo, meaning gift. On the eve of the World Cup, Chipo and her brother flee to Cape Town hoping for a better life and to share in the excitement of the greatest sporting event ever to take place in Africa. But the Mother City’s infamous Long Street is a dangerous place for an illegal immigrant and albino.