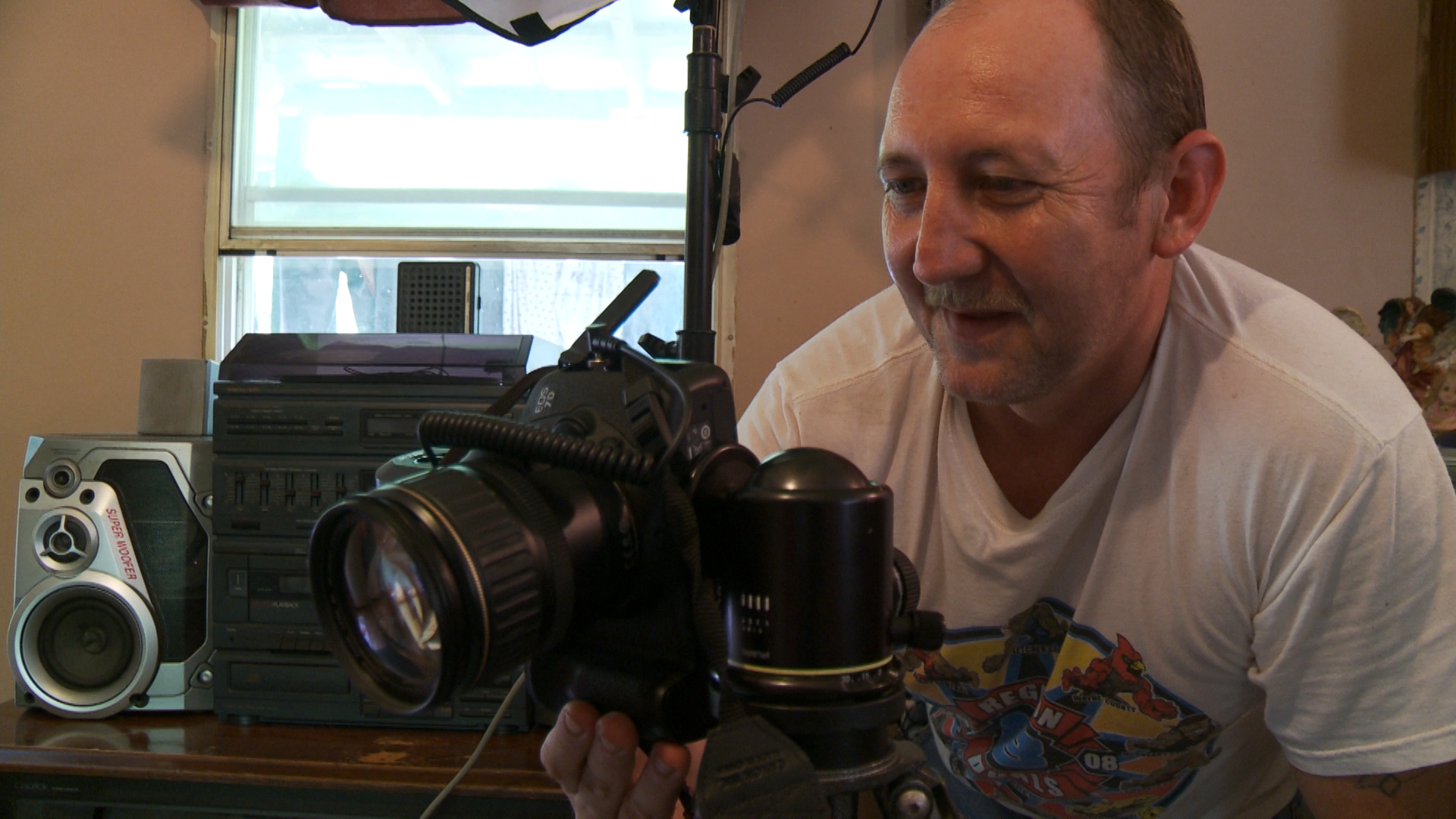 What have the former students thought of Portraits and Dreams?

Some of the students were able to join panel discussions about the film and give interviews as well. Some of them hadn’t seen the film before then. It seemed they were surprised by the impact their work had on others who saw the film and on the other students they worked with in the 70s. It was very emotional for some of them to see themselves as children again juxtaposed to who they are now. Unfortunately, because of the pandemic we weren’t able to gather together for the opening. One of the students, Russell Akemon, who has a farm, was planning a pig roast for that day. Instead we gathered on zoom, facebook, Instagram, and in publications.

What were the biggest challenges in creating this film and telling this story?

One of the challenges was to find the adults who had worked with me as children. They were scattered around Appalachia and, sometimes, around the world. For example, Scott Huff, one of my first students, was living in China where he built factories.

Once the students and I met the conversations were usually intense and playful. In many ways, we related to each other as we did when we were young. I was 25 or 26 then, and they were between nine and thirteen-years-old. As adults, however, the students were shy when I was first interviewing them. The crew met with them off and on for eight years, so we continued to grow with each other and they grew more relaxed.

Portraits and Dreams began first as a published book showcasing the work and stories of the students. What influenced the decision to move away from still images to creating a documentary when revisiting their stories?

It was Liz’s idea to make a film as she is a filmmaker. I was interested in recreating the book of photographs and including the photographs the students were taking now. Instead we ended up making the film together. I was very involved in the making of the film as a director and an editor with Robert Salyer. It was interesting for me to learn and push myself as a director and editor. I enjoyed it.

What do you hope viewers will take away from this film?

Portraits and Dreams was an early collaborative art project that evolved over many years. I think the film reflects that as well as the impact the project had on the students as they became adults. Rarely do we get to see that. I hope the viewers learn how important it is to work with young people consistently and over time.

What are you working on next?

I’m working with young people whose families immigrated from Mexico over the past 30 years to Chicago. Because of the pandemic, we’ve had to work remotely. It has been extremely difficult to make the contact I normally have with my collaborators. I hope we can put together a book which connects the photographs made by Mayan students in Chiapas in the 90s and the lives and photographs made by my collaborators in Chicago during quarantine.

I’m also working on a long term project with the University of Dodoma in Tanzania. We are rolling out a course next month for university students in education and the arts. We’ve created posters to assist the students, both artists and educators to learn how to teach using the visual arts. (The elementary and high school students most of the time only have blackboards and chalk for learning materials.) Unfortunately, I haven’t been able to travel there to work. I’ve been able to teach the professors there to use zoom so we do work together and they will teach the university students.