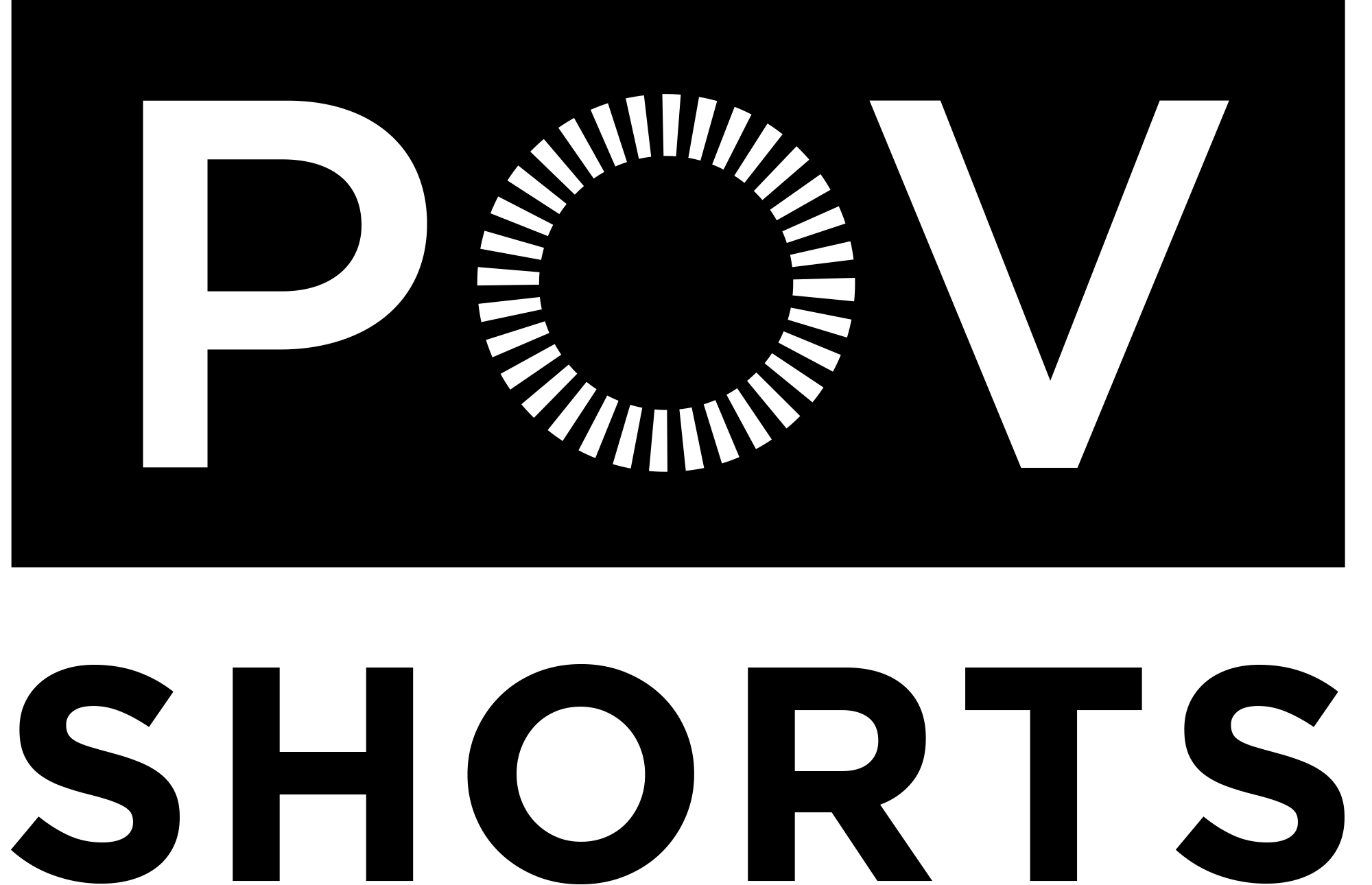 New York, N.Y. — July 18, 2019 — POV Shorts, American Documentary's newest broadcast series, begins its 2nd season on PBS July 22 and streaming on amdoc.org/watch. Launched last year as one of the first series on public television dedicated to independent short-form documentaries, the series returns with critically-acclaimed projects packaged into eight episodes. Episodes will be made available to PBS programmers on select dates through October.

The upcoming season of POV Shorts expands from its previous run of one to three episodes, packaging a diverse range of short-form content into larger episodes of under half an hour. Notable standouts include Post-Colonial Queer, which consists of three shorts that each highlight different forms of queer identity across the world. The series also includes Stay Close and Edgecombe, two shorts which premiered at Sundance earlier this year. .

Started in 2018, POV Shorts sources films through a variety of channels, particularly its open call for entries page (cfe.pov.org). It works with other major short-form digital distributors, including The New York Times Op-Docs, Field of Vision and Conde Nast.

“Last year's inaugural season of POV Shorts was wildly successful.” said POV Shorts and Streaming Producer Chloe Gbai, “Marshall Curry's Night at the Garden received an Oscar nomination, and our series secured PBS' place as the home of documentaries. This season, Season 2 comes with storytellers our commercial peers often overlook, with half the shorts helmed by a director of color.”

For a list of films and episodes see below:

In order to move on, one must acknowledge the past.

The Changing Same: In the Florida Panhandle lies the provincial town of Marianna, Florida, where one native resident runs a particular marathon in hopes of lifting the veil of racial terror caused by the town’s buried history.

Portraits and stories from people who live life on the margins.

Crisanto Street: In the shadow of Silicon Valley, a hidden community thrives despite difficult circumstances. For one resident, eight-year-old Geovany Cesario, impending change is bittersweet.

Edgecombe: Through the deeply personal truths of three local residents, Edgecombe examines the ways trauma repeats and reinvents itself in rural black communities.

Stay Close: Stay Close blends home videos and animation in an expressionistic montage to tell the underdog story of Keeth Smart, an African American fencer from Brooklyn who overcomes a gauntlet of hardships on his road to the Olympics.

Reluctantly Queer: A young gay man from Ghana struggles to reconcile his sexuality and love for his mother through a series of letters in this deceptively simple yet powerful piece.

Clash: Clash is a short experimental documentary critiquing the lack of diversity in on-screen representation in the U.K. today.

Muxes: In the indigenous communities around the town of Juchitán, Mexico, the world is not divided simply into men and women. The local Zapotec people have made room for a third category, which they call “muxes”—men who consider themselves women and live in a socially sanctioned limbo between the two genders.

Water Warriors: When an energy company begins searching for natural gas in New Brunswick, Canada, indigenous and white families unite to drive out the company in a campaign to protect their water and way of life.

An intergenerational story about the power of music.

Joe’s Violin: In the Oscar-nominated Joe's Violin, a donated musical instrument forges an improbable friendship. 91-year-old Holocaust survivor Joe Feingold and 12-year-old Bronx school girl Brianna Perez show how the power of music can bring light in the darkest of times, and how a small act can have a significant impact.

Wendy’s Shabbat: Shabbat is typically observed at home with family, but here these seniors share in the celebration at a fast-food Wendy’s. Wendy's Shabbat is a story of rediscovering the joys of community in older age, however unorthodox it may appear.

116 Cameras: As the Holocaust survivor community ages, the USC Shoah Foundation has embarked on an ambitious new project to transform survivors into 3D digital projections. 116 Cameras follows Eva Schloss, a survivor of Auschwitz and stepsister of Anne Frank, through her story as an interactive hologram that will have conversations with generations to come.

Produced by American Documentary, POV is the longest-running independent documentary showcase on American television. Since 1988 on PBS, POV has presented films that capture the full spectrum of the human experience, with a long commitment to centering women and people of color in front of, and behind, the camera. It's on POV where American television audiences were introduced to groundbreaking works like Tongues Untied, The Act of Killing and American Promise and innovative filmmakers including Jonathan Demme, Nanfu Wang, and Laura Poitras. In 2018, POV Shorts launched as one of the first PBS series dedicated to bold and timely short-form documentaries.Over a generation, POV has championed accessibility and innovation in nonfiction storytelling. POV Engage works with educators, community organizations and PBS stations to present more than 800 free screenings every year, inspiring dialogue around today's most pressing social issues. The series' interactive arm, POV Spark, creates and advances experiential forms of storytelling and programming, redefining U.S. public media to be more inclusive of emerging technologies and interactive makers.POV films and projects have won 38 Emmy Awards, 23 George Foster Peabody Awards, 12 Alfred I. duPont-Columbia University Awards, three Academy Awards and the first-ever George Polk Documentary Film Award. Learn more at pbs.org/pov and follow @povdocs on Twitter, Instagram, and Facebook.