The Art of Recording

"The Recording Artist" profiles some of the greatest record producers of all time.

Video from The Art of Recording
/ videos

Soundbreaking begins where a recording does—at the intersection of inspiration and execution. There stands the enigmatic figure of the record producer, the person charged with the critical task of both realizing an artist's vision and capturing it for posterity. Profiling some of the most accomplished and revered producers in the recording industry, Episode One offers a study in contrasting styles and approaches: between the inspired guidance of George Martin in his work with The Beatles and Phil Spector's dictatorial insistence on his signature sound; between the gentle coaxing with which Rick Rubin brought Johnny Cash back to greatness, and the fierce creative independence of artist-producers such as Joni Mitchell and Sly Stone. In the process, "The Art of Recording" underscores the way in which any music recording is the product of a delicate and infinitely variable balance between man and machine. 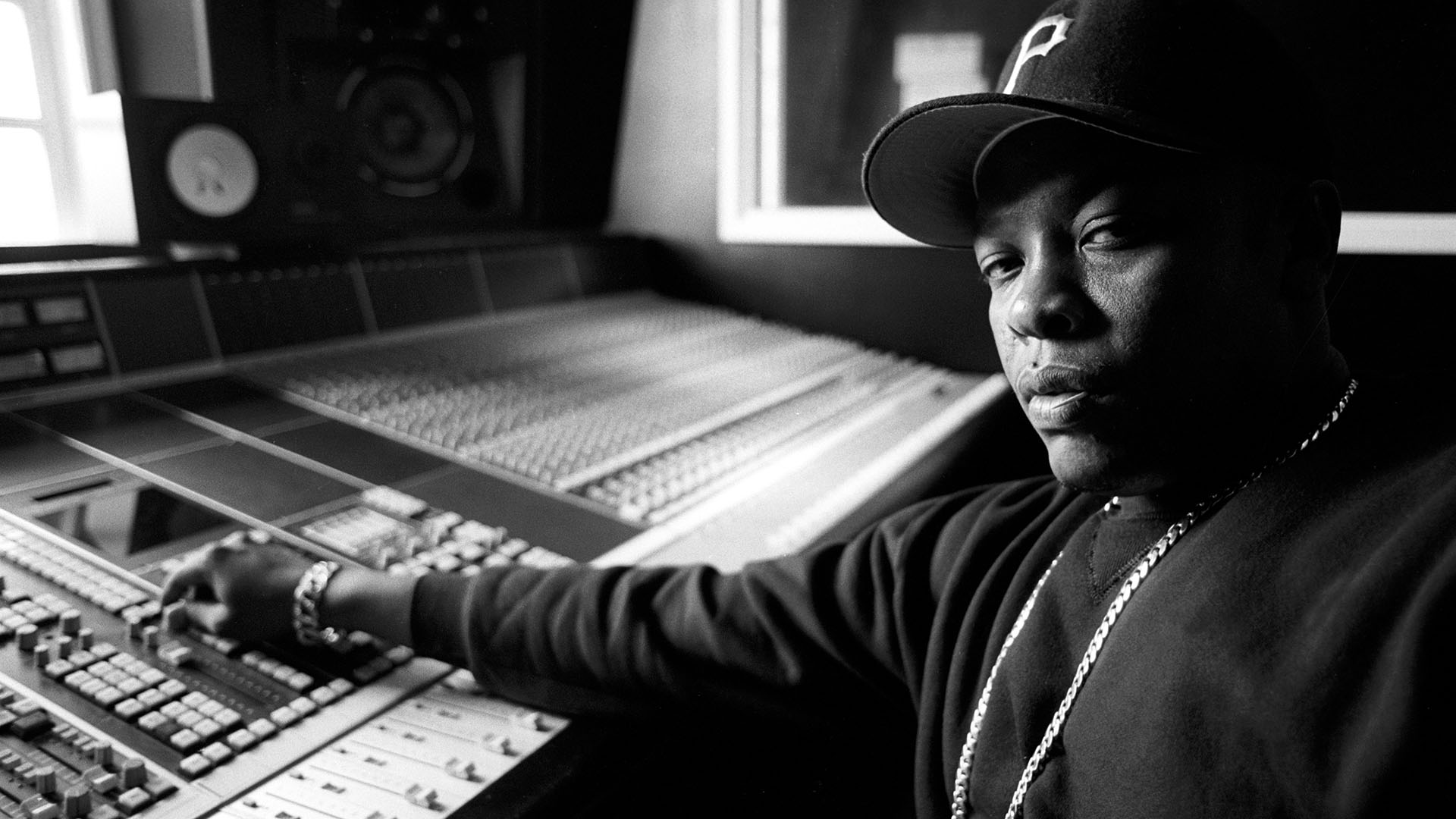 Dr. Dre at soundboard in a recording studio mixing a song for the Hip-Hop group N.W.A.Neal Preston

Soundbreaking is an eight-part series on the art and evolution of music recording.

"Painting with Sound" reveals how the recording studio itself became an instrument.

Soundbreaking: Stories From the Cutting Edge of Recorded Music

Soundbreaking: Stories from the Cutting Edge of Recorded Music