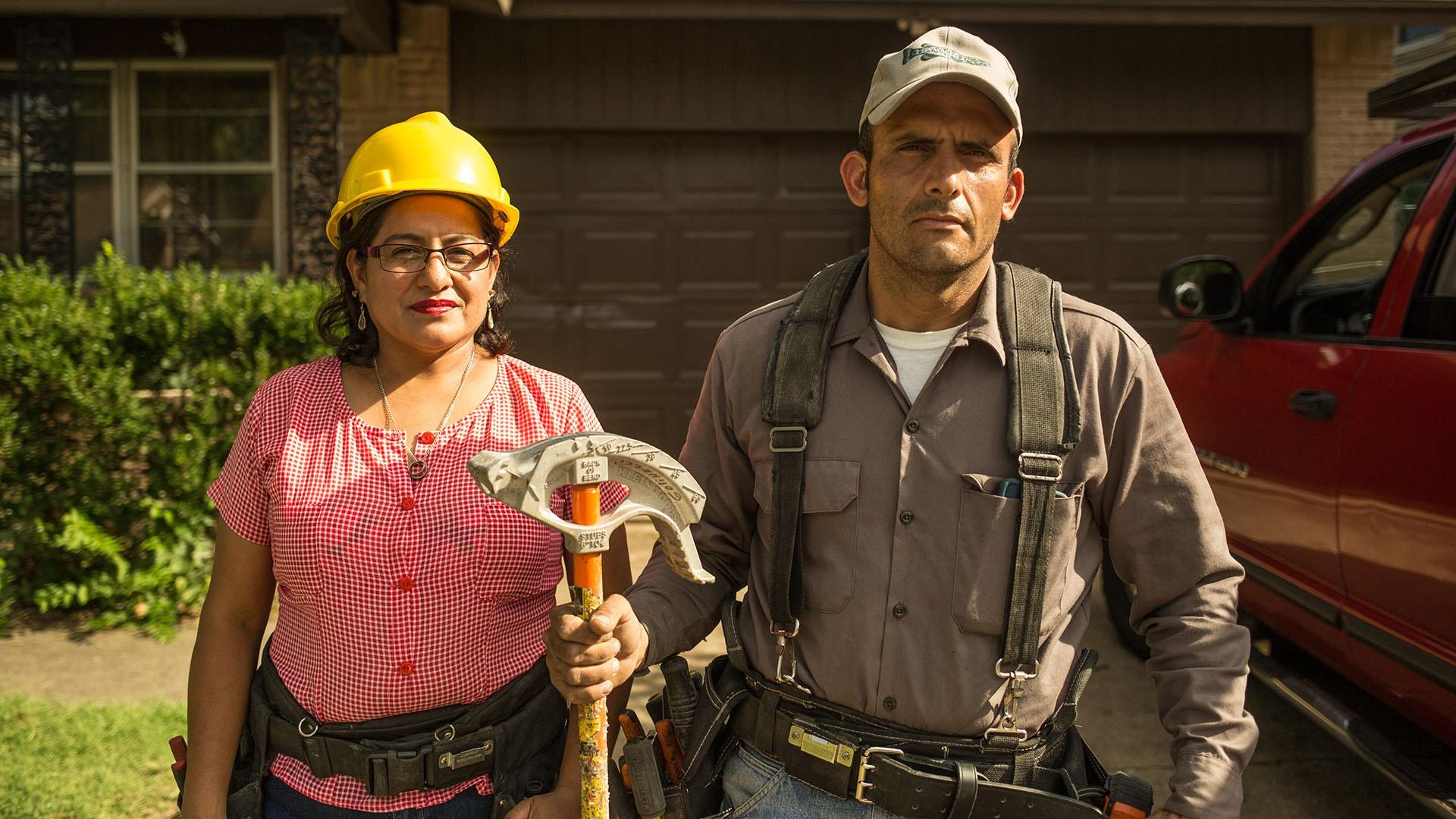 This film captures the story of hardworking immigrants who build the American Dream.

This film captures the story of hardworking immigrants who build the American Dream. 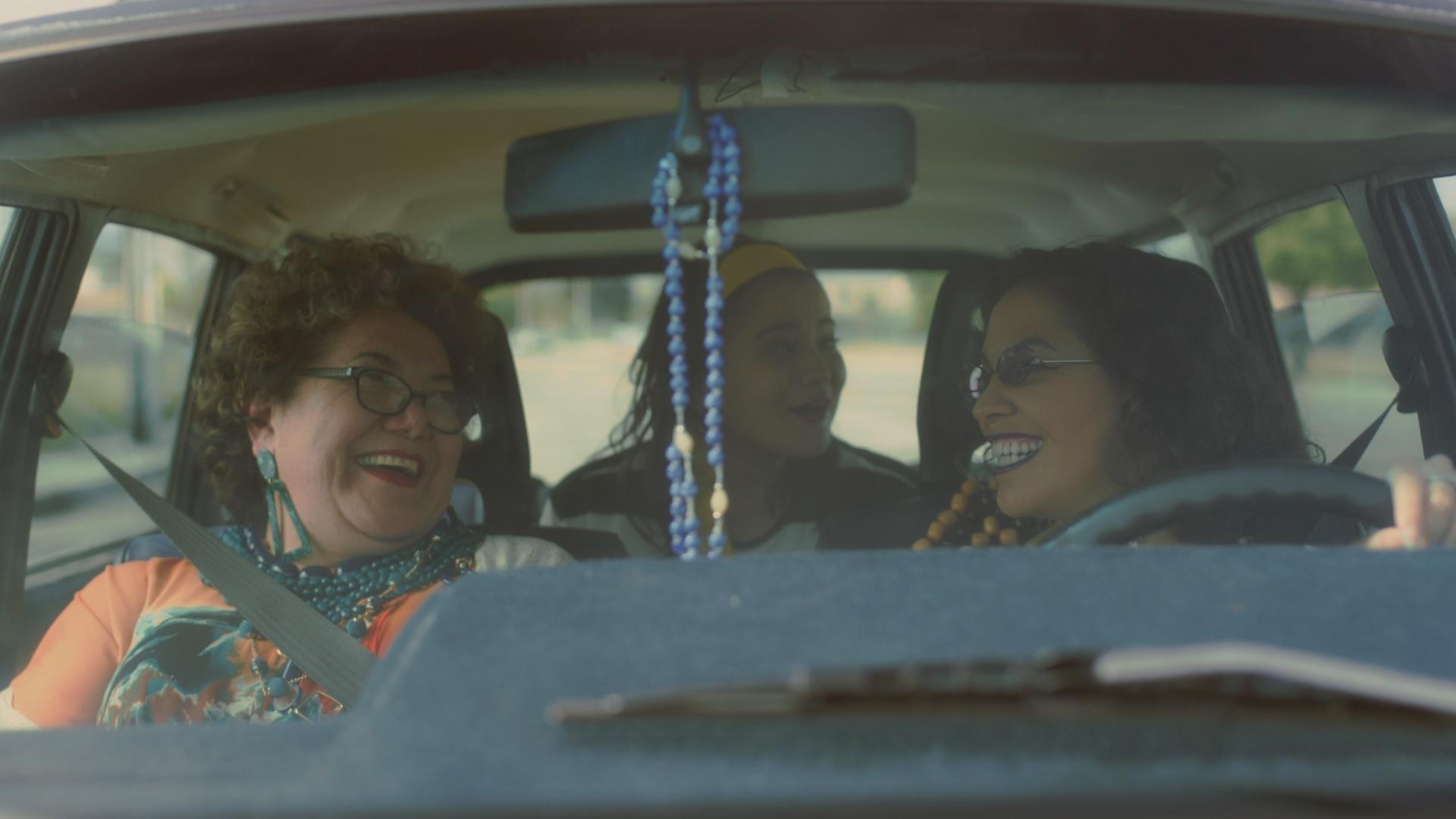 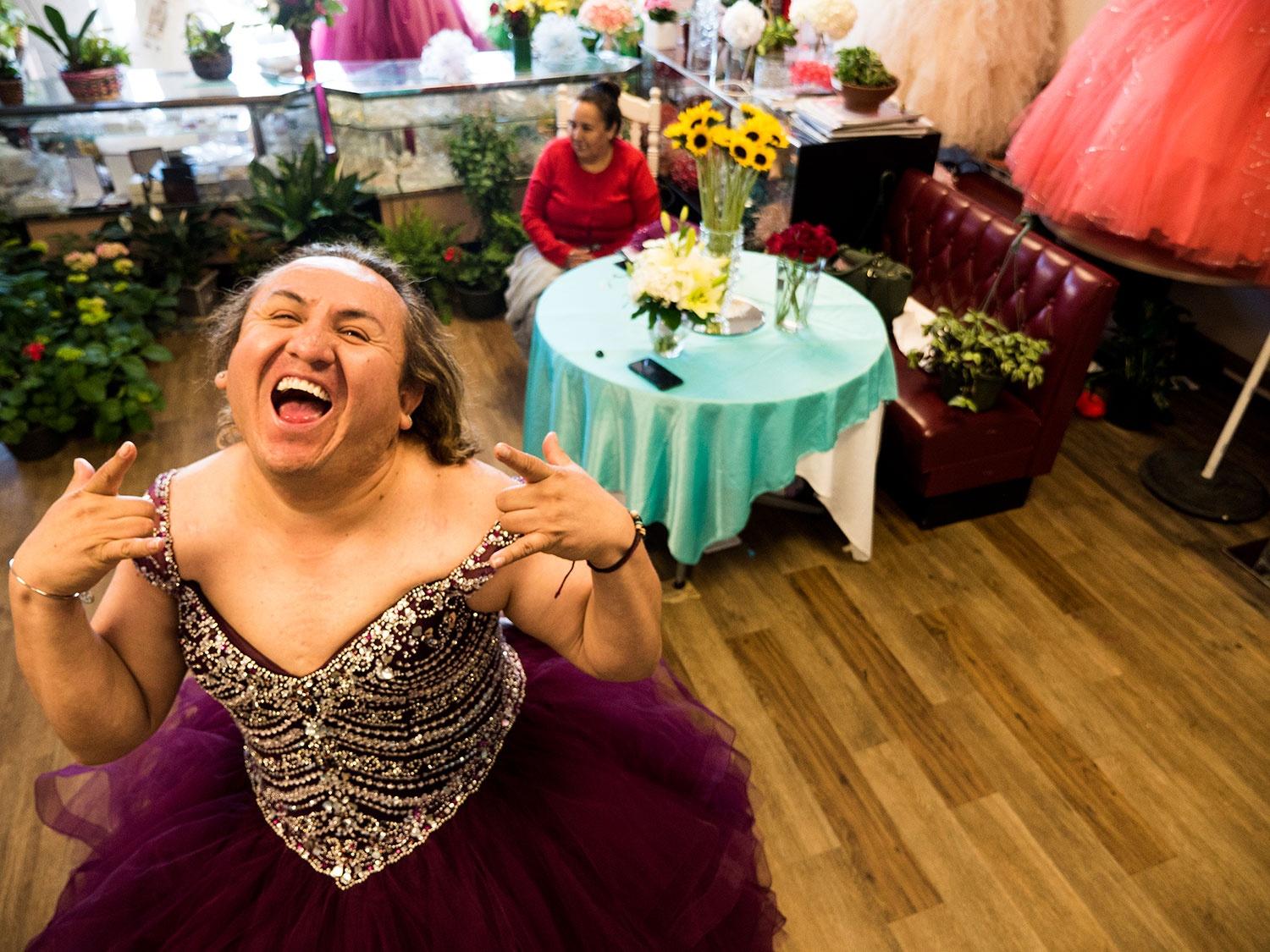 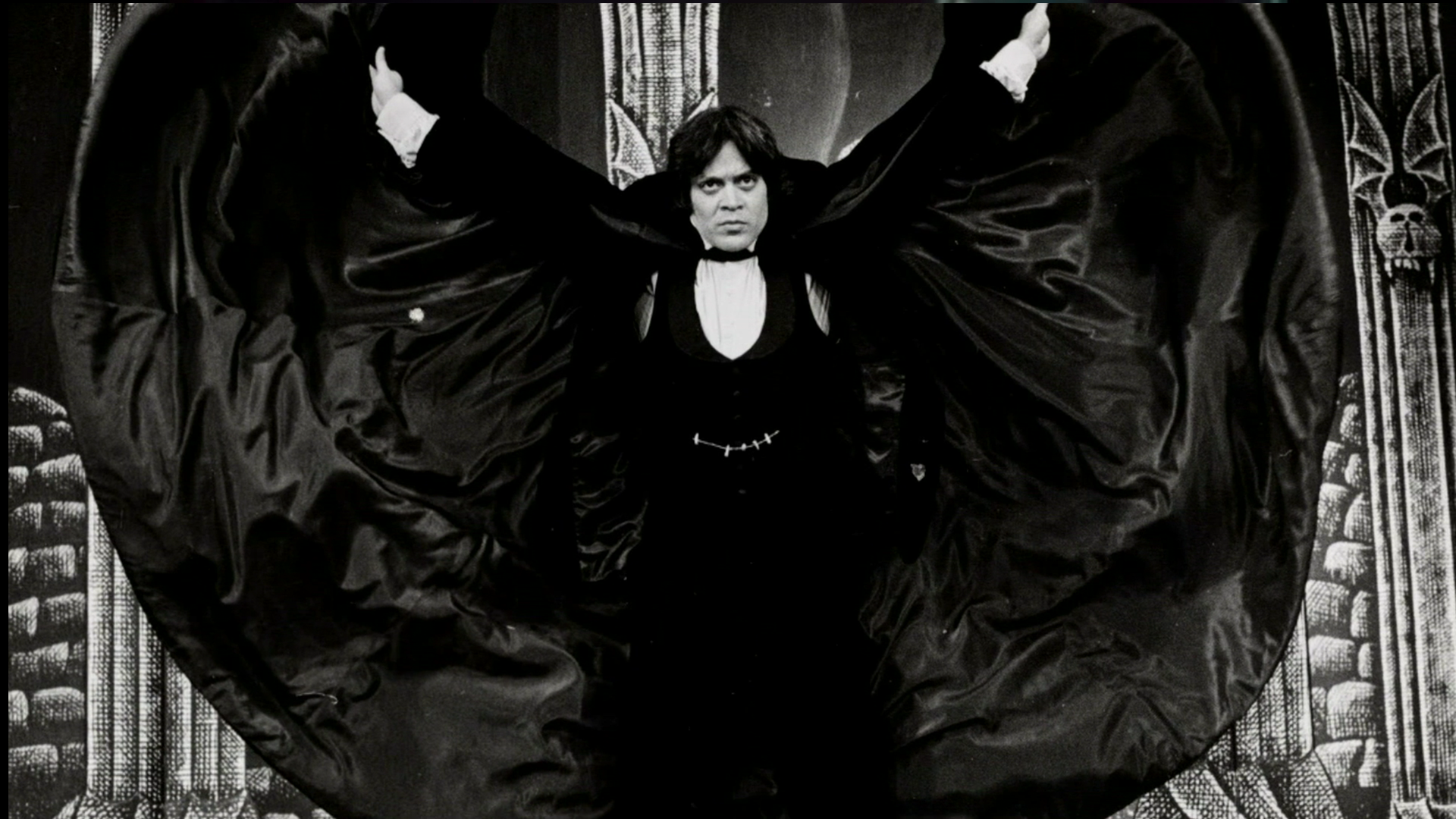 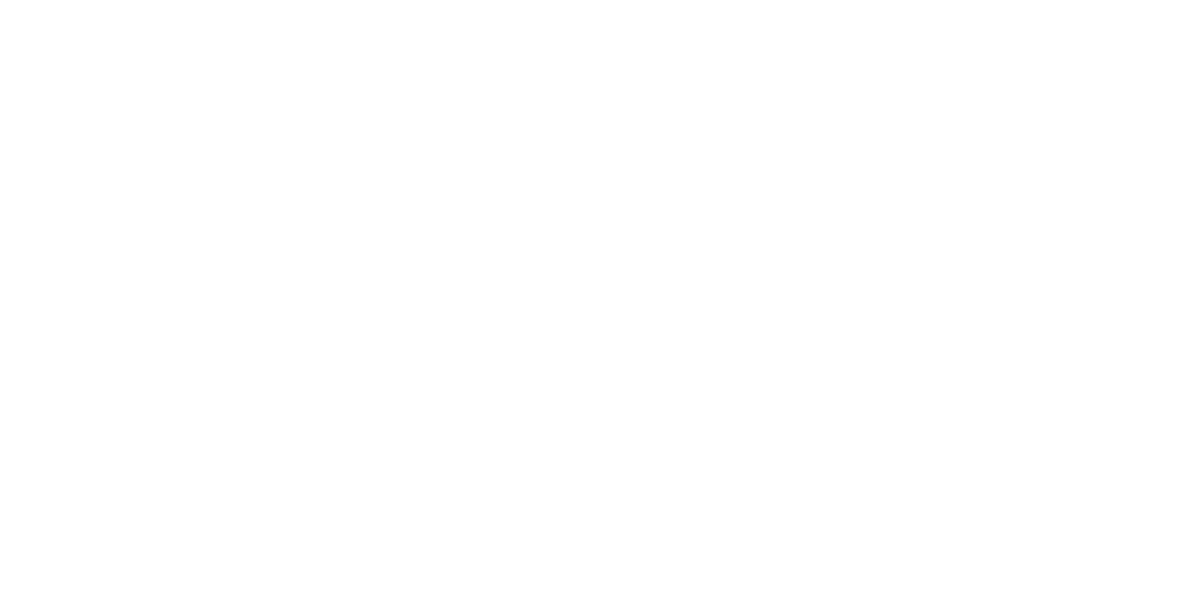 Raul Julia: The World's a Stage explores a warm and revealing portrait of the charismatic star.

Raul Julia: The World's A Stage

Raul Julia: The World's a Stage explores a warm and revealing portrait of the charismatic star.

Learn more about the diverse cultures and experiences of Hispanic and Latinx Americans. Explore a special collection of stories that highlight their voices and contributions.

Premiering in 2013, The Latino Americans was the first major documentary series for television to chronicle the rich and varied history and experiences of Latinos, who have helped shape North America over the last 500-plus years and have become, with more than 50 million people, the largest minority group in the U.S.

Episode 1: Foreigners in Their Own Land

Documents how the American population begins to be reshaped by the influx of immigrants.

Latino Americans serve their country during WWII but still face discrimination at home.

Highlights the swelling immigration from Puerto Rico, Cuba and the Dominican Republic.

Details the creation of the proud “Chicano” identity

Takes viewers through the past 30 years of immigration and transformation

Gloria Estefan discusses her Cuban heritage and how it is an influence on her music.

Roberto Clemente was a role model for Latinos in the United States.

Otero was appointed Governor of the territory of New Mexico by Pres. McKinley

Despite being undocumented, Kassandra was the first in her family to graduate high school.

The Day the Music Died

"I went in and cried. I still cry a little. Yeah. He was my son; he had become my son."

Guerrero collaborated with three iconic artists of the 20th century. Who were they?

Explore the legacy of a Hollywood film that highlighted racial divides in the Southwest.

America by the Numbers

"The New Mad Men" explores how the target consumer is now multicultural.

These five short films are part of a public media initiative supported by Corporation for Public Broadcasting to help local communities across America find solutions to address the dropout crisis. They collectively showcase a diverse array of determined Latino adolescents, from Oakland to Detroit, New York to San Antonio, who have all struggled to overcome challenges — gang violence, drugs, poverty, young motherhood, and language barriers — as they keep their eyes on the prize: a high school diploma

Can't Hold Me Back

I Really Want to Make It

Sharon Montano of Oakland decides to go back to school at age 20 after several years of...

A soft-spoken high school senior with two small daughters is forced to choose...

Follow a group of eighth graders in San Antonio as they finish a successful ...

Latino Public Broadcasting is the leader of the development, production, acquisition and distribution of non-commercial educational and cultural media that is representative of Latino people, or addresses issues of particular interest to Latino Americans. LPB provides a voice to the diverse Latino community on public media throughout the United States. For more, visit lpbp.org.

Challenged to a basketball game, a deaf, queer Latino boy connects with another player.

To save his terminally-ill superhero father, a young son must find the hero within.

Uriel, Abril and Julián must cross difficult terrain to reach the border fence.

Meet the indomitable Dolores Huerta, who led the fight for racial and labor justice.

Willie Velasquez: Your Vote is Your Voice

Meet the pioneering activist whose work transformed the power of the Latino vote.

Harvest Season premieres on Independent Lens on Monday, May 13, 2019.