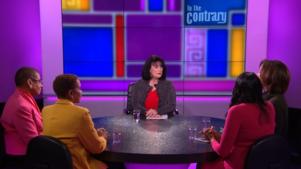 This week on To The Contrary with Bonnie Erbe, our panelists discuss Michael Bloomberg’s women problem, the Boy Scouts filing for bankruptcy, and why women aren’t prepared for retirement.

Michael Bloomberg criticized by Sen. Elizabeth Warren for his past comments about women

Women are by and large not ready for retirement